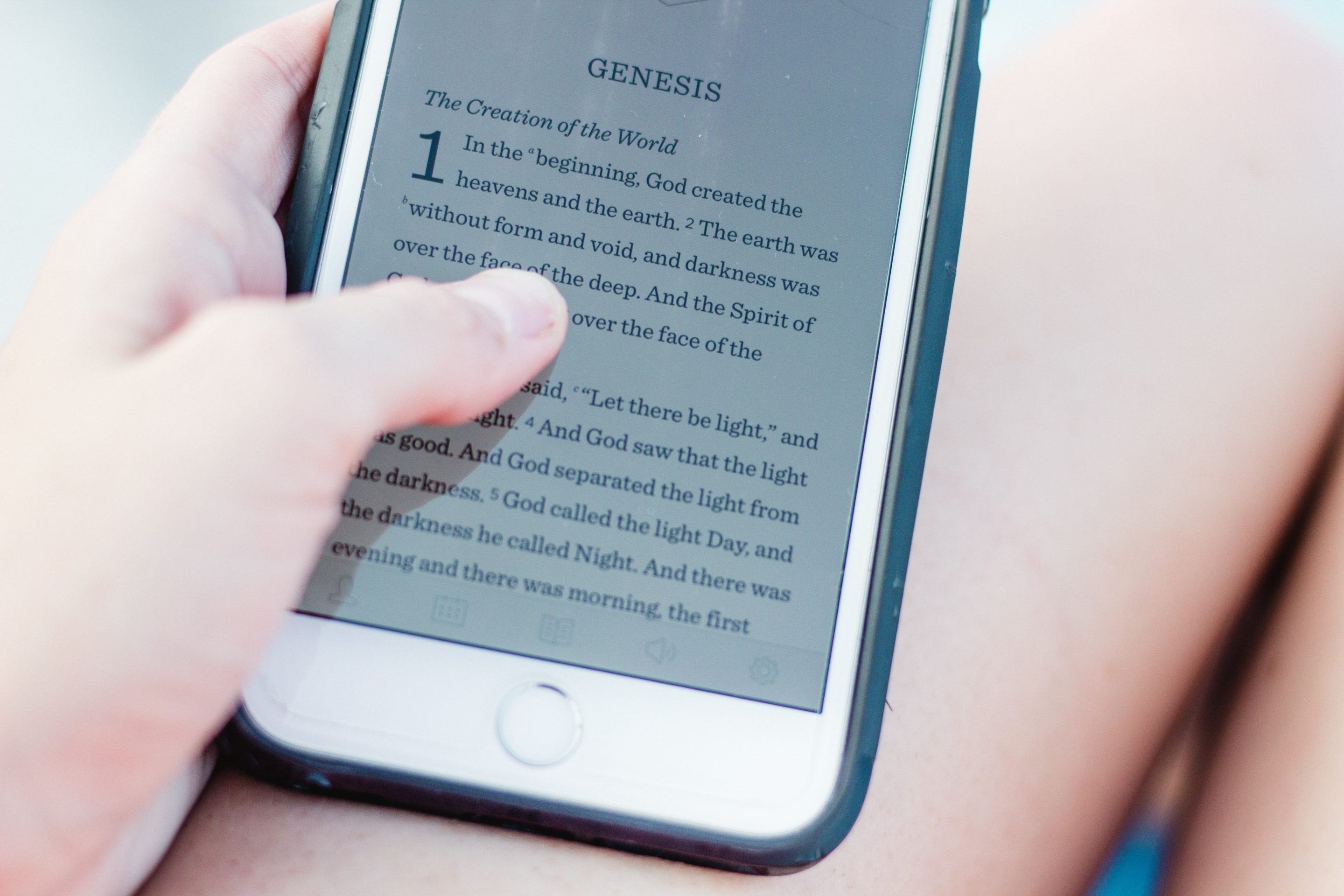 For many years modernists have considered much of the Bible to be a myth. They deny the miracles of the Bible and the factualness of many accounts found therein. It is sad, but some brethren are beginning to accept such views.

In respect to Genesis, it has either been outright taught or suggested that the accounts of creation, the garden, and the flood are not to be taken literally. The “common man” who reads the first nine chapters of Genesis will readily see that the writer, Moses, intended to convey a factual account of the events. He did not cover every single detail, but what he did mention is to be interpreted literally.

There was a serpent in the garden with Eve; a serpent that crawled on its belly and was counted among the beasts of the field (Gen. 3:1-6, 14). Paul affirms this (2 Cor. 11:3). The serpent was not a figurative, mythological figure borrowed from paganism.

The flood was a global flood, covering “all the high hills under the whole heaven” (Gen. 7:19). Peter affirms this (2 Pet. 3:5-6). It was not a local flood confined to a small geographical area.

Whether they realize it or not, those who suggest or openly affirm a nonliteral interpretation of Genesis 1-9, are undermining the validity and inspiration of the Bible. If the first chapters of God’s book cannot be trusted, then can any of the rest of it? If we cannot understand the world was created in six days, then can we understand the children of Israel crossed the Red Sea on dry land (Exo. 14:21-22)? If we cannot trust that the serpent was real, then can we trust the walls of Jericho fell with a shout (Josh. 6:20)? If we cannot believe a global flood occurred, then can we believe Jonah was in a fish’s belly three days and nights (Jon. 1:17; Matt. 12:40)? If these accounts of the Old Testament are undercut, then what about the New Testament? Will “brethren” one day suggest Jesus did not actually die on the cross but just passed out? Or, will we hear that He died but did not actually rise from the dead?

When one part of the Bible is attacked, all of it is attacked. From Genesis to Revelation, the first Adam to the second Adam, it all goes together. To suggest or teach a non-literal interpretation of Genesis is to undermine the foundation of faith. Without faith, there is nothing (Heb. 11:6).