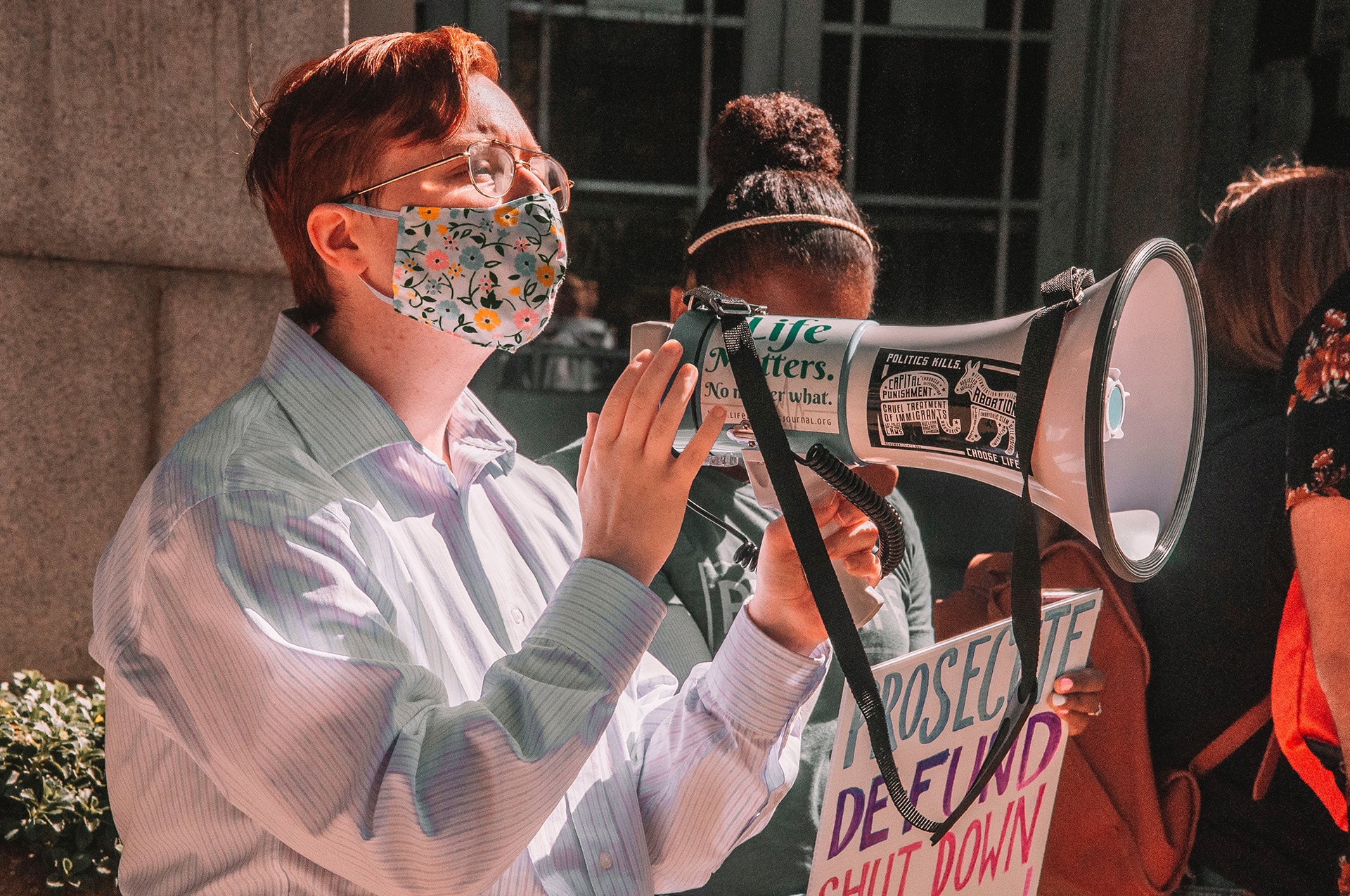 Is God a Liberal?

Several years ago, a letter to the editor ran in our newspaper entitled “God is a Liberal.” At the end of the letter, the writer proclaimed that not only is God a liberal, but Jesus and the apostles were liberal and that he was a liberal. His point was that God encourages being liberal or liberality, while the term “conservative” never occurs in the Bible.

He then tied the terms to the Democrat and Republican Parties, making the case that the Republican Party is unscriptural and that Republicans have taken a godly term and turned it into a godless institution of “baby killers” and “same-sex marriage perverts.”

He made his case by arguing that man was created with free will or choice, giving Adam and Eve as an example. Although he says that the results of their choice were “catastrophic,” they still had the power of choice. The writer concludes that the correct political orientation, based on the Bible, is “pro-choice” regarding abortion or same-sex marriages.

In one respect, the writer is completely correct. God does encourage liberality, and all the passages he cites sufficiently prove this point (Deuteronomy 15:14; Proverbs 11:25; Isaiah 32:5-8; 1 Corinthians 16:3; 2 Corinthians 8:2; 9:13; James 1:5). God does give to us liberally, and He wants us to give back to Him liberally and to one another liberally. The definition of our character is not determined by hoarding riches, but by liberal giving (Luke 12:15).

However, he strays off the course into nonsense when he perverts the scriptures by arguing that God would approve of what He does not approve of in the Bible! God certainly did create us with the capacity of free moral agency. No one denies this fact. But God clearly does not approve of abortion or homosexuality. Furthermore, He does not approve of people doing what is wrong (being “pro-choice”). He takes no pleasure in the death of the wicked (Ezekiel 33:11), which means He takes no pleasure in people doing what makes them wicked in the first place! God endorses liberality, not the socially “liberal” policies of man.

← Prev: The Open-Ended Gospel Next: Five Witnesses to the Claims of Jesus #3 →