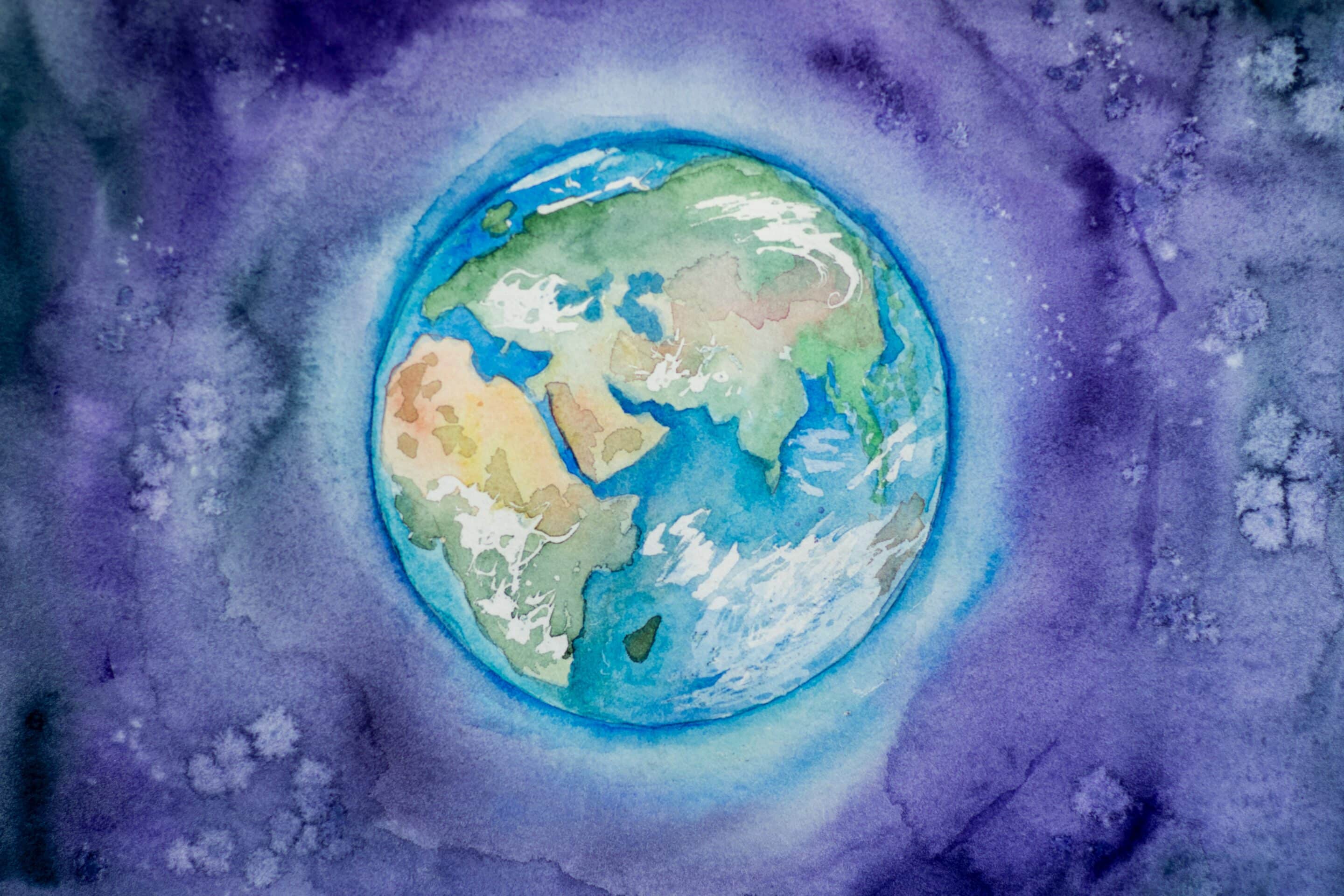 NASA explains, “The big bang is how astronomers explain the way the universe began.  It is the idea that the universe began as just a single point, then expanded and stretched to grow as large as it is right now — and it is still stretching!” (“What is the Big Bang?”, spaceplace.nasa.gov).

Did God create the universe with a Big Bang from which our present universe (including humans) came into being over billions and billions of years?

No, not according to the Bible. One cannot simultaneously believe the Big Bang theory and the Bible’s account of creation for a few reasons.

Those who use the Bible to appreciate the natural world find the harmony that exists between science and revealed truth.

Hugh Ross, astrophysicist and author of “Why the Universe is the Way that It Is”, is a proponent of God using the Big Bang theory to create the universe. He says “days” in Genesis 1 must be ages or God is lying to us (Biblical Evidence for Long Creation Days). Other brethren have made that claim as well. Ross says to conclude God created the universe with the appearance of age makes God a liar since the heavens speak of God’s glory and handiwork (Psalm 19:1; 104:1-35). Both the Old and New Testaments declare God cannot lie. We agree with Ross on that (Numbers 23:19; Titus 1:2). The physical world declares God’s power and divinity (Jeremiah 51:15; Romans 1:20).

Did God lie to us when Adam was fully mature when first created? Adam appeared to be much older than he was from the moment his life began (Genesis 2:7-8). He was able to be assigned the tending and keeping of the garden (2:15). Like others, Ross assumes the physical world is as ancient as it looks. This assumption denies the Bible’s account of creation and forms the basis for measuring the duration of the universe’s existence by measuring its distance.

Finally, Jesus rejected the Big Bang theory. He said, “From the beginning of the creation, God made them male and female” (Mark 10:6). The beginning of creation is not billions of years after the “Big Bang” when humans evolved from lower life forms — or did Jesus also lie to us? The Big Bang creation model promoted by Hugh Ross is the real lie. We believe in God’s Word, which says God created the heavens and the earth with a word, not a bang. The fantastic images from space confirm our Creator’s enormity, power, wisdom, and providence. 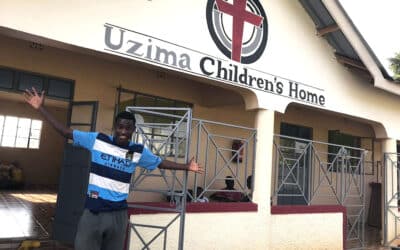 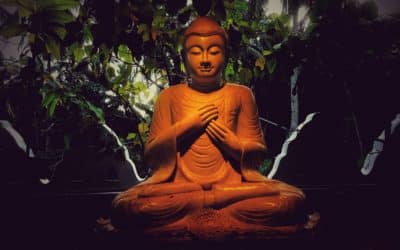