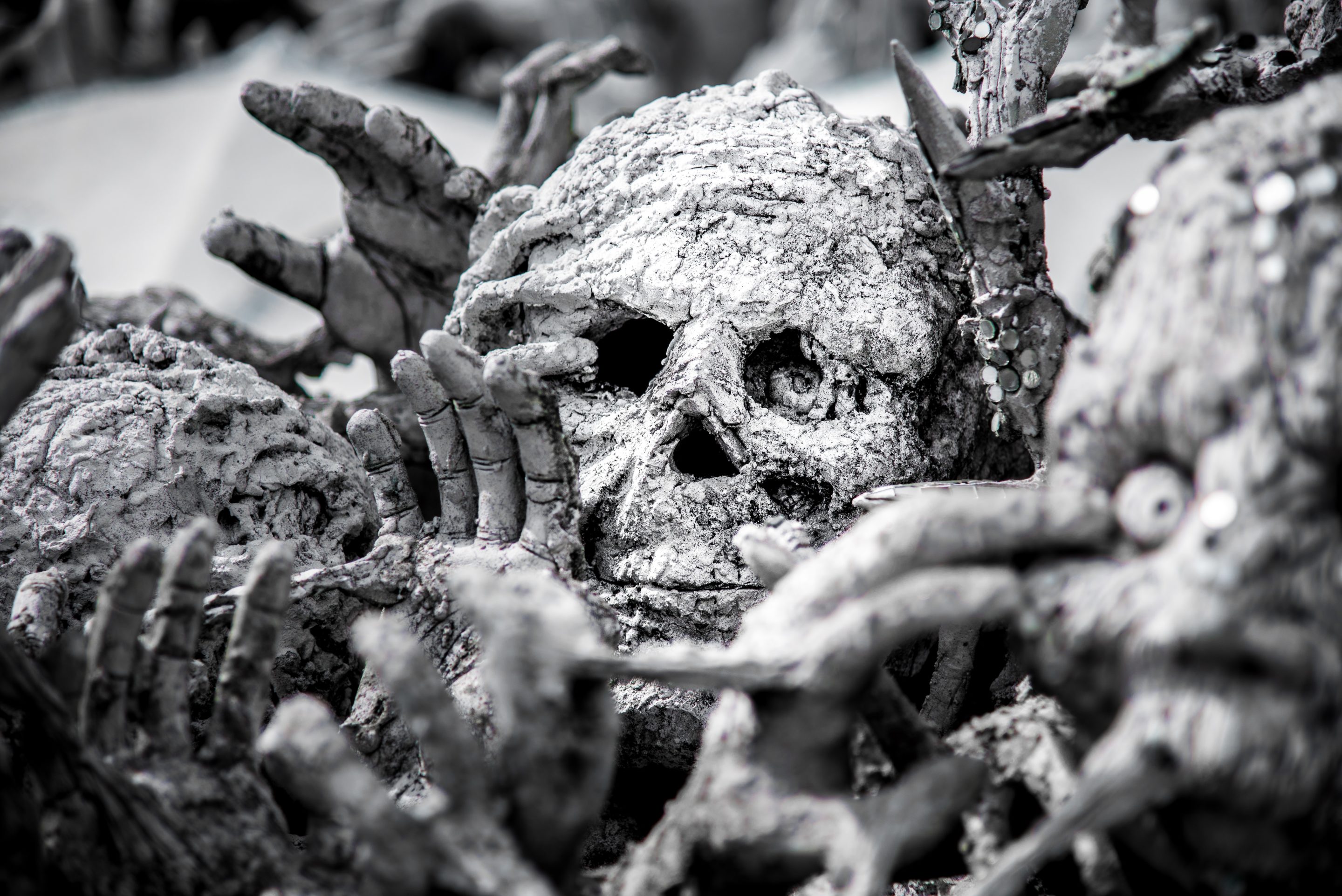 The atheist does not believe in hell, neither does the Hindu or Buddhist. This is to be expected. However, did you know that many who call themselves followers of Christ do not believe in hell either? Seventh-Day Adventists deny the Bible doctrine of hell, so do the “Jehovah’s Witnesses.” A few years ago even the pope of Rome denied a literal hell (The Houston Chronicle, July 29, 1999 p. 28A). Well, is hell real?

Hell is as real as heaven. Often, when Jesus talked about heaven, He contrasted it with hell. For instance, He said, “And if your eye causes you to sin, pluck it out and cast it from you. It is better for you to enter into life with one eye, rather than having two eyes, to be cast into hell fire” (Matt. 18:9). Therefore, if heaven is real, hell must be too. If not, then the Lord was deceptive with His words.

The “Jehovah’s Witnesses” say, “Would a loving God really torment people forever?” (You Can Live Forever in Paradise on Earth, p. 81). The “J.W.’s” believes that when a man dies he goes into oblivion, he is not existent. They say that eternal punishment is non-existence. Well, then, we ask, would a loving God annihilate people forever, excluding them from “paradise earth”? If it works for one, it works for the other.

← Prev: By Which Law Shall We Abide? Next: Car and Motorcycle Giveaway! →