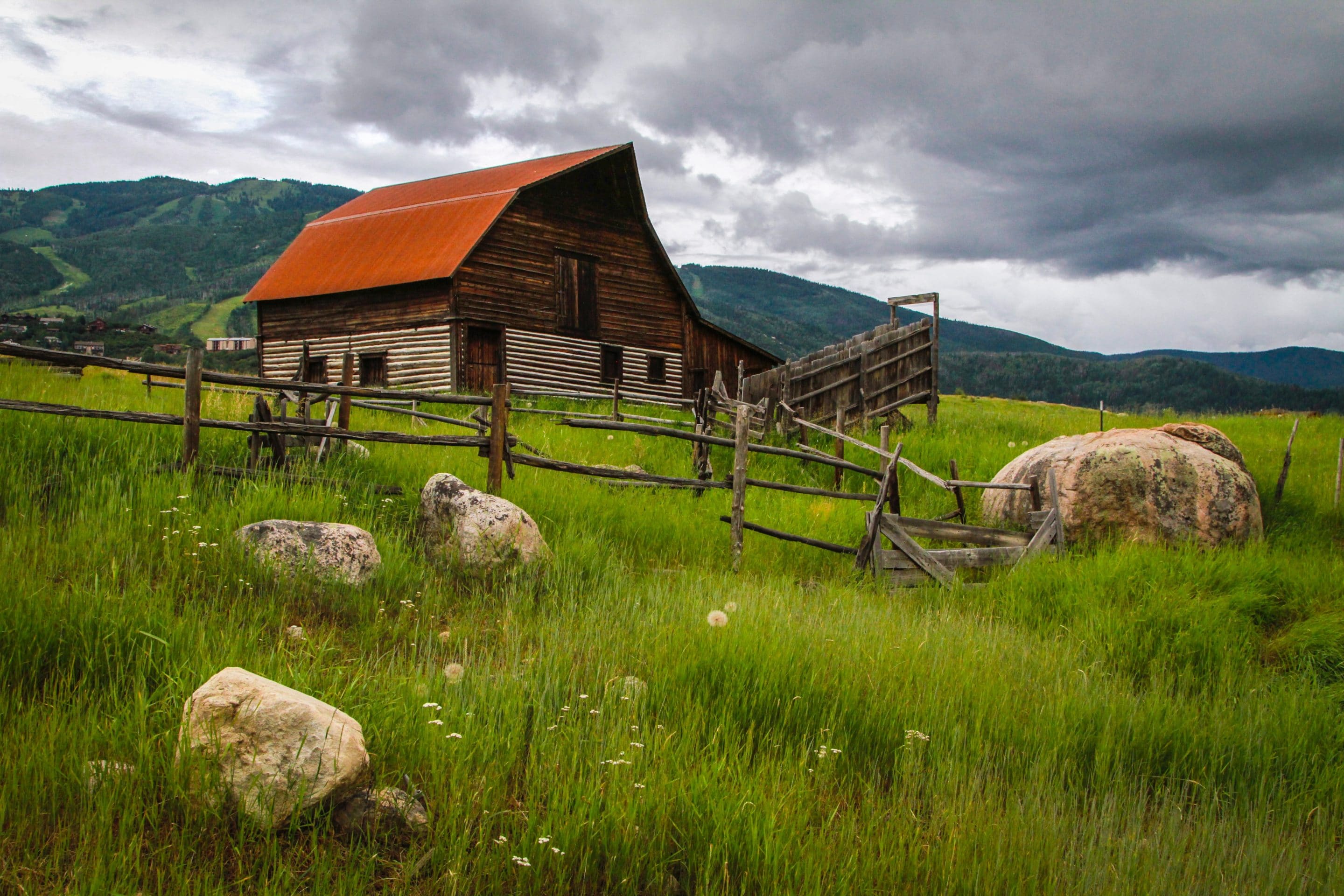 “Is the Seed Yet in the Barn?”

It is said that a Christian over an average lifetime will hear 4,000 sermons, participate in 20,000 songs, and be involved in 8,000 prayers in the public assembly. Yet, how many conversions do you think most Christians are responsible for? Very few, if any. Why is that? It might be because our seed is still in the barn (cp. Haggai 2:19). Jesus said that the seed is the word of God (Luke 8:11). The ﬁrst century church grew at a tremendous rate for a period of decades after its establishment without automobiles, airplanes, trains, televisions, phones, email, or social media. How did they do it?

First, they realized it takes public and private teaching. I believe we do a good job of public teaching in our assemblies through gospel meetings, bulletins, websites, radio, and YouTube. However, Christians long ago also taught in homes (Acts 2:46; 5:42) and in other places of convenience (Acts 17:1-2; 18:1-4). When was the last time you had a personal Bible study between you and another person? We need to press forward with teaching in people’s homes, restaurants, and coﬀee shops.

Second, they realized the condition of those they taught. In 2 Thessalonians 1:7-9, the Bible says that those who do not obey the gospel will be punished with everlasting destruction. If your neighbor was about to burn to death in a house ﬁre, would you not do everything possible to save him? Why not have the same urgency with those in a lost spiritual condition? We have at our disposal the only object that has the power to save the lost — the gospel of Jesus Christ (Romans 1:16). It is the incorruptible seed that endures forever (1 Peter 1:23, 25).

Third, they realized their own responsibility if they did not teach the lost. Paul said in 1 Corinthians 9:16, “For though I preach the gospel, I have nothing to glory of: for necessity is laid upon me; yea, woe is unto me, if I preach not the gospel!” Since we have the gospel at our disposal, do we not have a responsibility to share it (Matthew 28:19-20; Mark 16:15-16)? This is to be preached to all. Who is going to do it if we do not? It will not be done at the courthouse, the grocery store, your restaurant, and not in our public schools. It will only be those interested in saving souls.

Fourth, they realized that everyone was a prospect. Andrew realized relatives were good prospects. He brought his brother Peter to Christ (John 1:41-42). Cornelius did too, but added another group of contacts: his kinsmen and near friends (Acts 10:24). Even those that taught error (Acts 18:25-28), those of other races (Acts 8:30-39), and the immoral (John 4:16-18) are prospects, yet how often are like you and me and write these people oﬀ before giving them a chance? Jesus was willing to be around sinners because He knew those were the ones who needed His teaching the most.

I hope these points have prompted each of us to ask, “Is the seed yet in the barn?” I fear we spend too much time hogging the seed, hiding the seed, playing in the seed, or ﬁghting over the seed. All this occurs while the word is lost, and when it is lost, of course, it can do no one any good. Proverbs 11:30 says, “He that winneth souls are wise.” What does that make us if we do not win souls?

← Prev: Doors of Opportunity Next: Consequences of Unbelief →