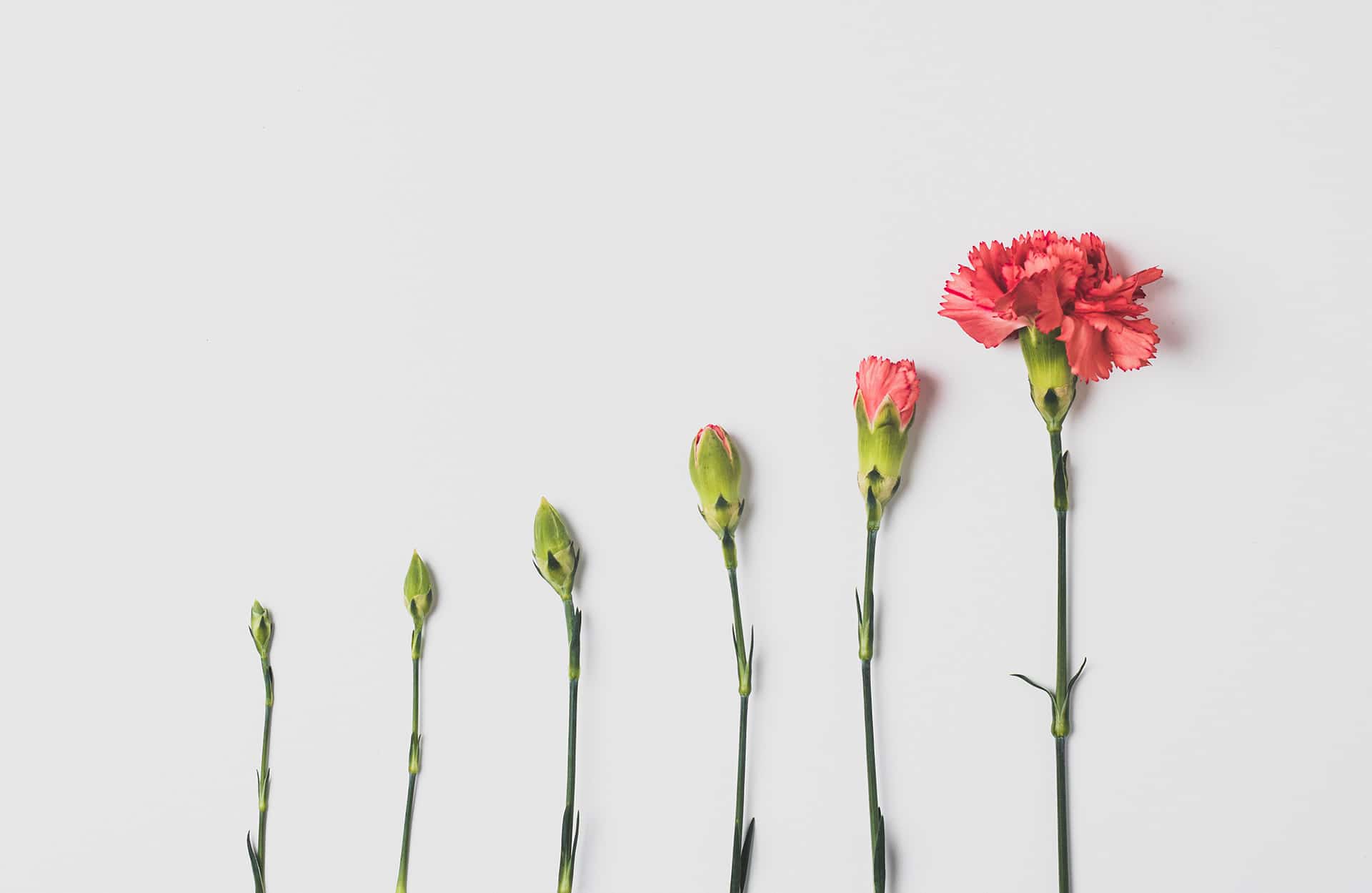 Is This an Active and Growing Church?

There can be no doubt that the Lord expects every congregation of His people to be active and growing. He told all of the seven churches of Asia (Revelation 2-3) that He was aware of their activity. He began His assessment of each church with the statement, “I know thy works.” We would be seriously mistaken to imagine that He doesn’t make the same observation of all churches today. However, while seeking to be active and growing, there are some errors to avoid:

Active and growing? Yes, we must be! But let’s evaluate our progress as the Lord does, and not as man does. Think!

← Prev: Moses' Testimony About Jesus Next: Do Your Work for Christ →