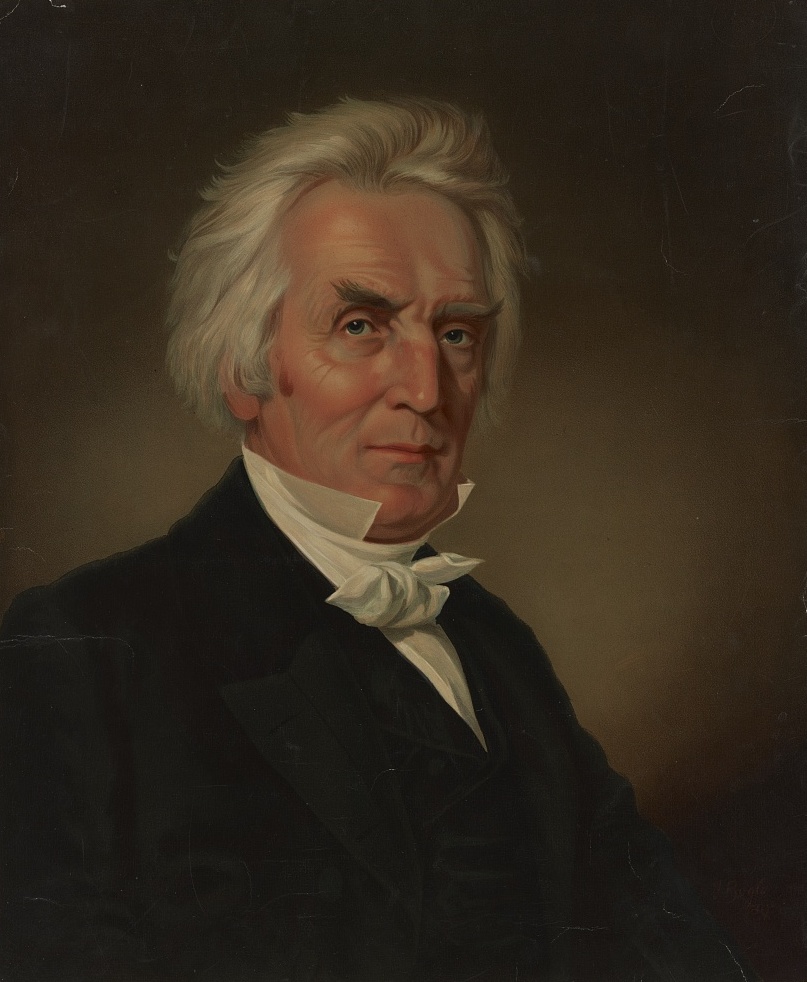 Is This the Church of Campbell?

In a previous post, I addressed some comments made to me by Robert Bufkin of Jonesboro, AR. In this post, I wanted to address one final remark from Mr. Bufkin. He wrote, “PRAYING FOR YOUR EYES TO BE OPENED..so you will turn from darkness to light and from satan to Jesus Christ of the Bible… not the Jesus of Cambellism [sic] … the man Cambell [sic] started. Your church was never heard of in history until Cambell [sic] came along…”

This is a pretty serious charge. Mr. Bufkin is saying that we at the Loop 287 Church of Christ are following the “doctrines and commandments of men” (Matthew 15:9), and the record needs to be set straight. In Jesus’ encounter with the chief priests and elders about His teaching in and cleansing of the temple, the discussion began with them asking Jesus where He received His authority. Jesus responded by asking them where was the authority for the baptism of John (Matthew 21:23-25). This question, whether it was from heaven or men, can and should be asked of everything else in the realm of Bible teaching. For this charge made against me, it should be asked concerning the understanding of the origin of the church: was it from heaven or from men?

Although the term “Campbellite” is seldom used anymore, the idea still exists, as evidenced by Mr. Bufkin, that the church of Christ was founded about 200 years ago during the Restoration Movement by Alexander Campbell, who was scripturally baptized June 13, 1812. People have argued that this makes the “church of Christ” a modern-day denomination just like all other Protestant denominations. You will definitely meet people who will make this argument to you, but because this charge has been made against me, I want to give you five reasons why I am not a “Campbellite,” and during the course of the article, we will observe if what we do religiously is from heaven or men.

Whatever the time, place, or distance; whatever the nation, speakers, or audience — whenever the pure gospel of Christ was preached as it was in Jerusalem, Samaria, and Corinth, and obeyed as it was in these three instances, the same gospel brought forth and brings forth the same church as it did in the New Testament. The focus is not on the man, the nationality, the place, or on the culture; the focus is on the power of the word of God when preached, believed, and obeyed in purity to establish the church in purity.

If someone raises the point that the church of Christ originated in the Restoration Movement, you can respectfully disagree. They originated then and originate now in the same way churches of Christ originated in the New Testament times. They were and are established when the gospel is preached and it is obeyed, whether that obedience occurred in A.D. 30, 1800, 1900, 2000, 2010, 2020, or any other date; or occurred in Jerusalem, Corinth, Virginia, Texas, Germany, Asia or elsewhere — until now or any day to come until the Lord returns. This was the emphasis of the Restoration Movement — spreading the seed of the word of God so that it could take root and produce exactly what was found in the first century, not the 19th century!

← Prev: Why You Should Believe the Bible #2 Next: “But if the Unbeliever Depart” →