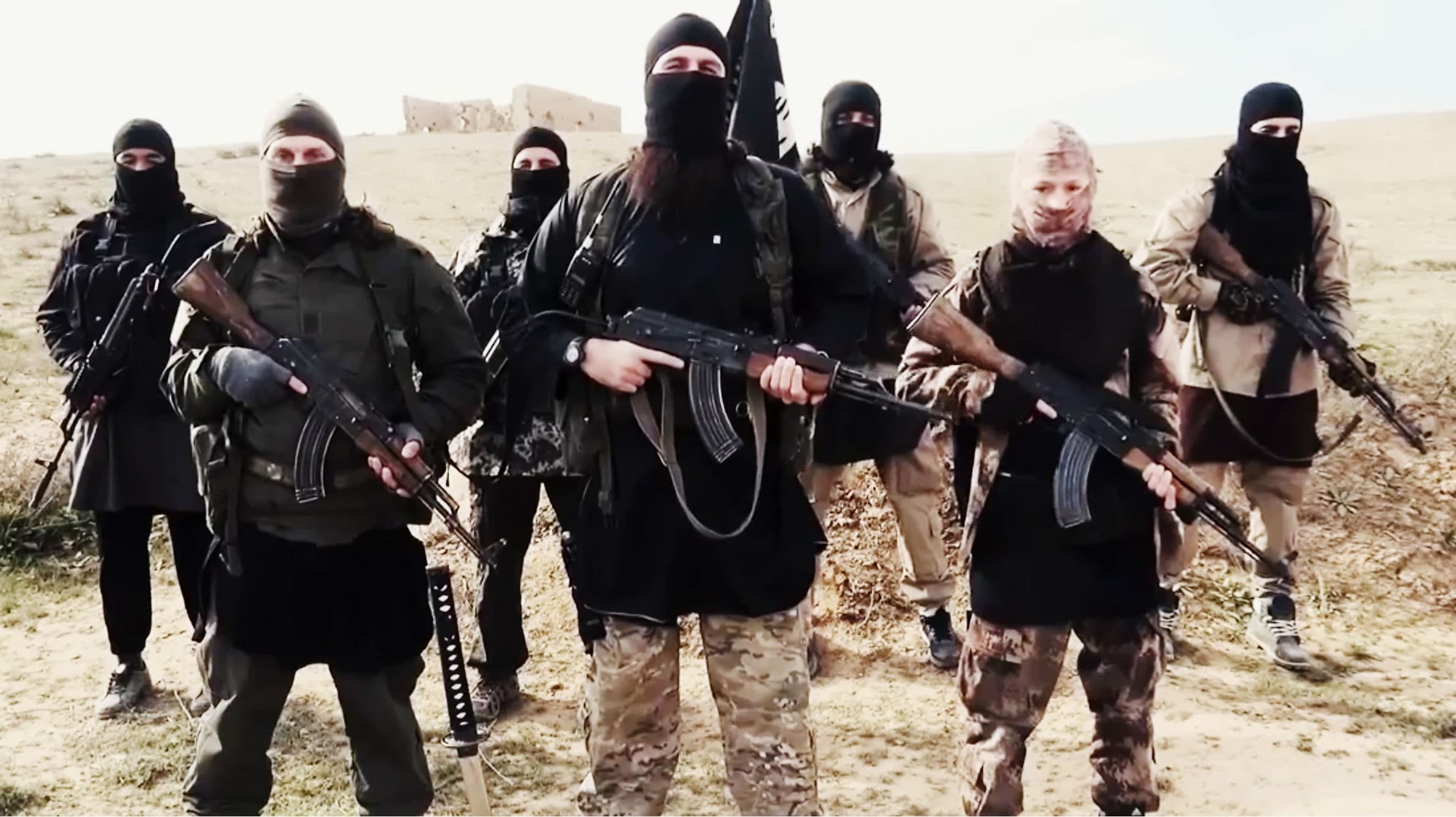 In August 2017, ISIS supporters (Muslims) took to social media to celebrate Hurricane Harvey and Irma, which struck the United States, doing extensive and expensive damage. They claimed the “Crusaders” deserved the punishment. The pro-ISIS Facebook page The Monotheist Page shared the Media Studies Center page, which conﬁrmed that Hurricane Irma would make landfall in the U.S. The caption read: “May Allah drown the enemies of Islam and force them into their knees subdued, and humiliated, defeated, and scattered!”

Another post from the Media Studies Center shared by The Monotheist Page read, “Made dua [prayer] tonight that Allah destroy them, and shake them, and restrain their might to heal the hearts of the Muslims bombed in Mosul, Raqqa, and elsewhere!” One more post said, “Due to the threat of storm millions of people from Florida are displaced from their homes. O Crusaders! This is the reward of your crimes against Muslims. Do not forget it.”

ISIS quickly claimed responsibility for the Las Vegas attacks in October 2017, perpetrated by Stephen Paddock, which left 59 people dead and over 500 wounded. “The Las Vegas attack was carried out by a soldier of the Islamic State and he carried it out in response to calls to target states of the coalition,” the terror group’s news agency Amaq said in reference to the US-led coalition ﬁghting the group in the Middle East.

While this claim was quickly dismissed, the fact that ISIS was willing to take responsibility for such an atrocious act sheds a lot of light into the hearts of the people who comprise that religion. Though it may be true that the claims of ISIS do not represent the feelings of most Muslims, it is not true that their actions are in violation of the teachings of the Qur’an. The majority of Muslims do not practice a “radical” form of Islam, or else we would have a lot more problems than we do now. But the message of the radicals would not ﬁnd the success it has had if there were not some supporting basis within Islam. The radical movement has been called a struggle for the “heart and soul” of Islam, and the future of the world greatly depends on the future development of Islam.

The passages from the Qur’an that are often quoted do not speak of a spiritual “ﬁght of faith.” They use terms and phrases that make clear reference to physical war, bloodshed, and death. The religion of Islam was founded on the practice of intimidation, coercion, and terror. Dissenters were not just “avoided,” they were massacred. Furthermore, the Qur’an demands the eventual expansion of Islam throughout the world (2:193; 3:19, 85; 8:65). An Iranian Muslim wrote, “Islam came to reform society and to form a nation and government. Its mandate is the reform of the whole world. Such a religion cannot be indifferent. It cannot be without a law of jihad.” The primary reason for the animosity toward Christians (and Jews) is their rejection of Muhammad as the last of the prophets.

Many have said that Muslims are taught to ﬁght only in self-defense. “Jihad,” often translated “holy war,” means “struggle.” Many Muslims emphasize that jihad is about struggling against evil desires and, if necessary, defending one’s homeland and religion (2:190-192). But history has amply demonstrated that jihad is basically a permanent state of hostility that Islam maintains against the rest of the world. In fact, the Qur’an frequently promises Allah’s favor to those who are slain in battle (3:157-158, 169-171, 195).

← Prev: Your Choice of Grace Next: The Gentiles and the Law of Conscience →