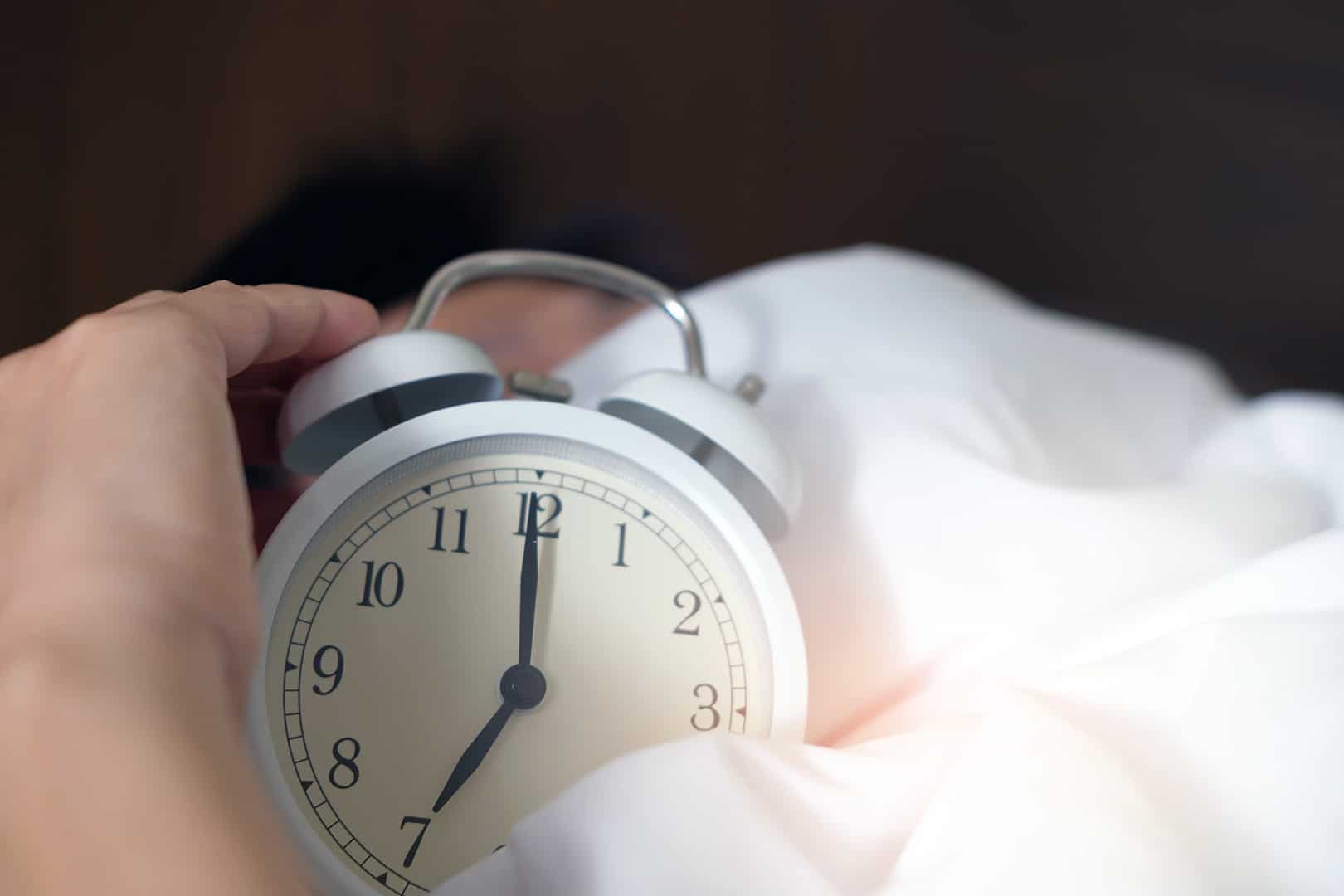 Isn’t It About Time?

Time is inherently finite. There are a beginning and an end. Time began with creation and will end with the return of Christ at the judgment (Genesis 1:1; 1 Corinthians 15:23-24).

Man’s sojourn on earth has a beginning and an end as well. It starts at birth and ends at death, or the return of the Lord. James describes this life as “a vapor that appears for a little time and then vanishes away” (4:14). Thus, our time on earth is limited and it is short.

Isn’t it about time you prepared to meet God in judgment? The five virgins were not ready for the bridegroom and lost their place in the wedding feast (Matthew 25:1-13). Felix sent Paul away because it was not a “convenient time” — for him (Acts 24:24-25). He was terribly mistaken, as the virgins found out, it is always the right time to obey the Lord and prepare for His return. The Spirit said:

And do this, knowing the time, that now it is high time to awake out of sleep; for now, our salvation is nearer than when we first believed. The night is far spent, the day is at hand. Therefore let us cast off the works of darkness, and let us put on the armor of light. Let us walk properly, as in the day, not in revelry and drunkenness, not in lewdness and lust, not in strife and envy. But put on the Lord Jesus Christ, and make no provision for the flesh, to fulfill its lusts (Romans 13:11-14).

Do not let time get away from you. Not only will it cost you your soul, but it could very likely cost the souls of those you love. Manasseh was a wicked man for most of his life (2 Chronicles 33:1-6). In his later years, he humbled himself and repented (2 Chronicles 33:10-13). However, his son continued in sin and died in it (2 Chronicles 33:21-24). Since, procrastination can have a detrimental impact on your family and friends, as well as yourself, do not delay — change today.