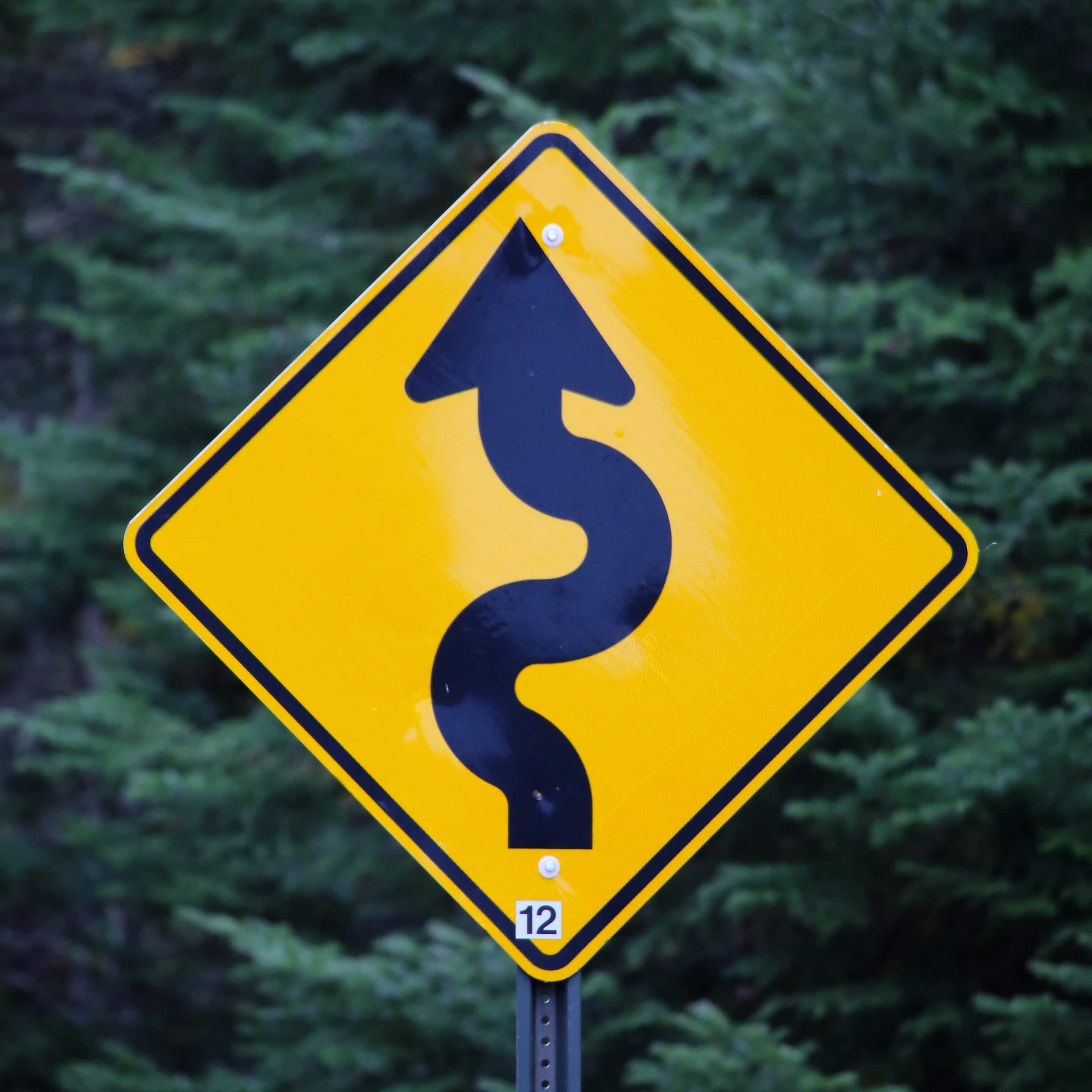 It’s Not in Man to Direct His Steps

Before I begin, I want to warn of the graphic nature of the material that will be discussed. I was disgusted by a report I found recently. While watching a political show on the Internet, the cast began a segment detailing ﬁve ways a certain group of people pushes sex upon children. As the video continued, the methods used to push sex upon children continued to grow more and more sad, sickening, and completely upsetting. I came to the conclusion this needed to be addressed, particularly with one example. According to this segment, in Ontario, Canada, sex education has been introduced to schools where kids learn about strange and foreign forms of sex, such as homosexuality and the existence of six genders rather than two, from as early as third grade. What makes some think these things are perfectly ﬁne to teach someone as young as eight years old? What convinces these people it’s ok to push this information on a young, innocent, highly impressionable, nowhere near a fully-developed child? This perversion must be exposed for what it is, otherwise, if left unchecked, it will invade the church and there will be a much tougher ﬁght.

First, there is no such thing as six genders. Anyone telling you that there are more than two genders is feeding you false information. Where does this concept come from? Those who believe in this theory will tell you that it has existed for thousands of years, dating all the way back to ancient Egypt. In truth, it is relatively new. Gender theory, according to Wikipedia, originated around 1945. A big advocate was a female writer and philosopher named Simone de Beauvoir. She fought for the view that the term “gender” should be used to refer to the social and cultural constructions of masculinities and femininities and not to the state of being male or female in its entirety. Today, those people who continue to hold this view and promote this idea have only produced hardship and suffering, especially among their own group. The transgender community, who would agree with Simone, has a suicide rate of around forty percent! This is not because of societal shame, but rather people with gender identity issues make lifechanging, sometimes irreversible decisions, leading to regret and further issues. However, Scripture, the source of absolute truth, tells a different story. The Bible makes it clear in Mark 10:6 that “from the beginning of the creation God made them male and female.” There is no room for even a third gender.

Second, the belief that homosexuality is completely natural and should be accepted is completely false! A man or woman choosing to develop eros (erotic) type of love for another person of the same gender is contrary to nature. Consider the account of Sodom in Genesis 19. Even though they were stricken with blindness, they were still trying to ﬁnd the door to know carnally the two men in Lot’s house. What happened to them? The people of the city, because of their wickedness, INCLUDING HOMOSEXUALITY, were wiped from existence by God’s anger. Many nonbelievers will look at and make the statement, “God is different now than He was in the Old Testament. He is more loving and accepting.” If that is true, then why does it talk about coming down on those who do wrong in Romans 1: “… women who exchanged the natural use for what is against nature. Likewise also the men, leaving the natural use of the woman, burned in their lust for one another, men with men committing what is shameful …” (vv. 26-27)? Or 1 Corinthians 6:9-10 which states, “Do you not know that the unrighteous will not inherit the kingdom of God? Do not be deceived. Neither fornicators, nor idolaters, nor adulterers, nor homosexuals, nor sodomites, nor thieves, nor covetous, nor drunkards, nor revilers, nor extortioners will inherit the kingdom of God.” The simple answer is that homosexuality is not normal. Nothing about it is common to nature. It is perverse.

Third, sex is something that should not be taught to any child, especially to children seven or eight years old. Even when I was in school, we only learned about practicing safe sex. There was no teaching about abstinence and remaining pure until marriage, which is the only place for sex (cp. Hebrews 13:4). In Matthew 18:6, Jesus says, “But whoever causes one of these little ones who believe in Me to sin, it would be better for him if a millstone were hung around his neck, and he were drowned in the depth of the sea.” While this is talking in this context about believers of Him, the point can be applied that teaching youth something contrary to God’s law is wrong. There is a time when a young man or woman should learn about sex, but that should be decided by the parents of the child. A child at the age of 10 cannot make a mature decision by himself, he has to be taught and nurtured.

Therefore, be strong and courageous to stand against this evil. Furthermore, train your children and grandchildren what it means to stand because this is what they will have to endure as they grow older. They will have to face the acceptance of perverse pleasures, just as Christians have had to face in the past. Take hope though, because while things may continue to be dark, and the world may continue to grow eviler, Scripture has conﬁrmed that the kingdom of God will never falter. It will always remain a shining bastion of light for those who seek it until the end of time.

← Prev: Do You Pray During the Worship Services? Next: Does God Accept Your Worship? →

“Whom God Raised Up”

These were Peter’s words which showed the futility of the wicked deeds the nation of Israel had committed against...

In the last post we examined the new moon observance and several yearly festivals, including the Passover, Pentecost,...