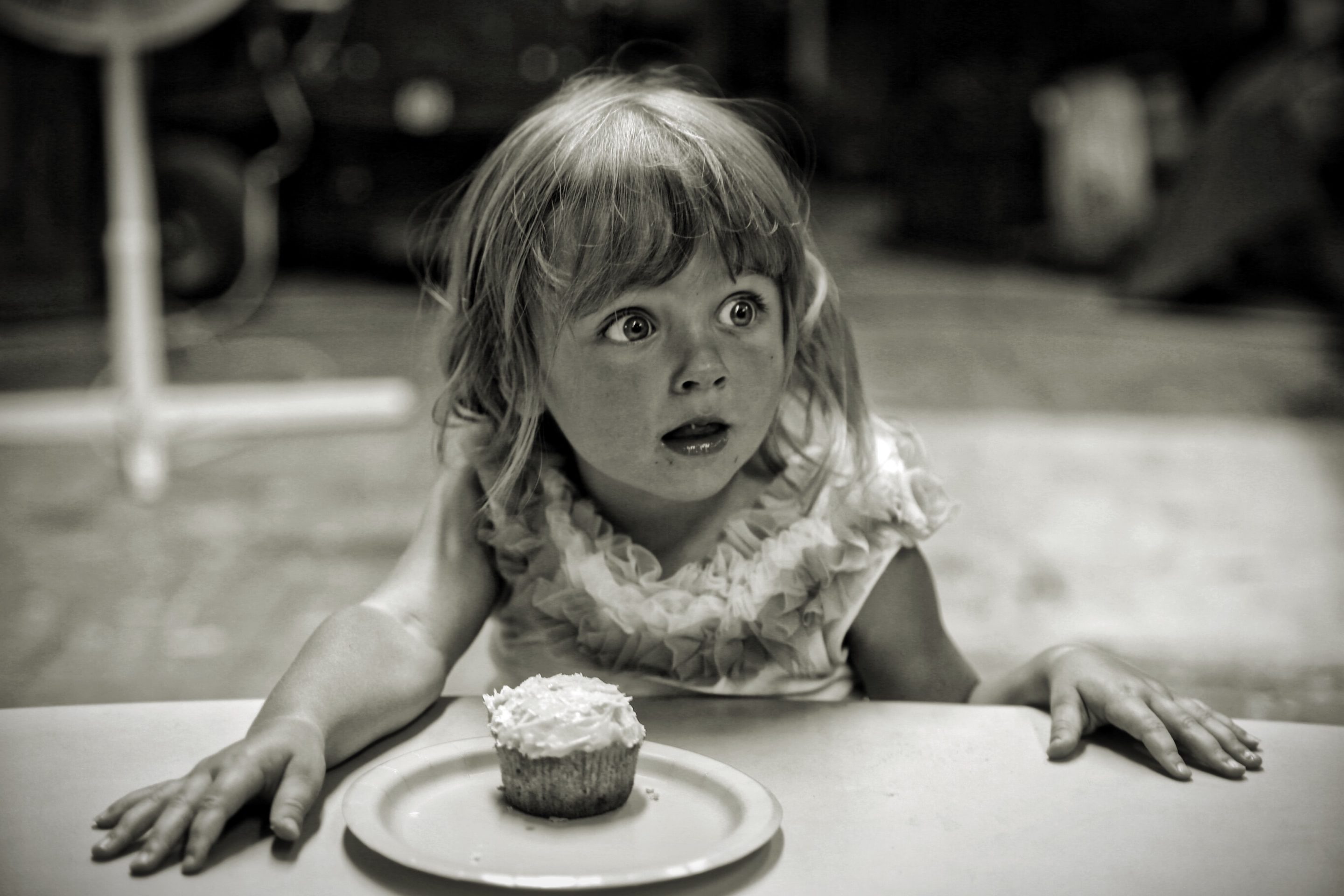 It May Be Closer Than You Think

Several years ago, a family-owned bakery, under investigation for refusing to bake a wedding cake for a lesbian couple, was forced to close its doors after a vicious boycott by militant homosexual activists. Sweet Cakes By Melissa posted a message on its Facebook page alerting customers that their Gresham, Oregon retail store would be shut down after months of harassment from pro-gay marriage forces. Last January, Aaron and Melissa Klein made national headlines when they refused to bake a wedding cake for a lesbian couple. Klein said it had nothing against homosexuals — but because of their religious faith, the family simply cannot take part in gay wedding events.

“I believe marriage is between a man and a woman,” he said. “I don’t want to help somebody celebrate a commitment to a lifetime of sin.” The lesbian couple filed a discrimination complaint with the Oregon Bureau of Labor and Industries and told their story to local newspapers and television statements. Within days, militant homosexuals groups launched protests and boycotts. Klein told me he received messages threatening to kill his family. They hoped his children would die.

The LGBTQ protestors then turned on other wedding vendors around the community. They threatened to boycott any florists, wedding planners, or other vendors that did business with Sweet Cakes By Melissa. “That tipped the scales,” Klein said. “The LGBTQ activists inundated them with phone calls and threatened them. They would tell our vendors, ‘If you don’t stop doing business with Sweet Cakes By Melissa, we will shut you down.’”

To make matters worse, Oregon’s Bureau of Labor and Industries announced last month they had launched a formal discrimination investigation against the family. In other words, Christians who live and work in Oregon must follow man’s law instead of God’s law (cp. Acts 5:29). But in a show of “goodwill,” the state is willing to “rehabilitate” and “reeducate” business owners like the Kleins. Klein said what has happened to Sweet Cakes By Melissa should be a warning to others across the nation. “This is a fight that’s been coming for a while,” he said. “Be prepared to take a stand. Hopefully, the church will wake up and understand that we are under attack right now.”

There is no real doubt any longer that Christians are under attack. Just in the last few years, more and more events have demonstrated that American society is changing to accommodate more wickedness. Just a little prior to this incident, New Mexico’s Supreme Court ruled that two photographers who declined to photograph a same-sex union violated the state’s Human Rights Act. One justice said the photographers were “compelled by law to compromise the very religious beliefs that inspire their lives.”

Denver baker Jack Phillips is facing possible jail time for refusing to bake a cake for a gay wedding. The Colorado Attorney General’s office filed a formal complaint against Phillips, the owner of Masterpiece Cake Shop. A hearing before the state’s civil rights commission is set for later this month. In Indianapolis, a family-owned cookie shop faced a discrimination investigation after they refused to make rainbow cookies for National Coming Out Day. A T-shirt company in Lexington, Kentucky found itself at the center of a Human Rights Commission investigation after they refused to make T-shirts for a gay rights organization.

No matter how many faces can be put on societal events, the one face behind it all is the devil. Ephesians 6:10 says, “For we wrestle not against flesh and blood, but against principalities, against powers, against the rulers of the darkness of this world, against spiritual wickedness in high places.” He truly does “walketh about, seeking whom he may devour” (1 Peter 5:8). Will Christians continue to have the right to believe as they wish? We fear that persecution will come from high-level governmental authorities, but the next time we may be called to stand for the principles of the Bible may come in the form of someone walking into our places of business.

← Prev: Religious Controversy Next: “He That Committeth Sin” →