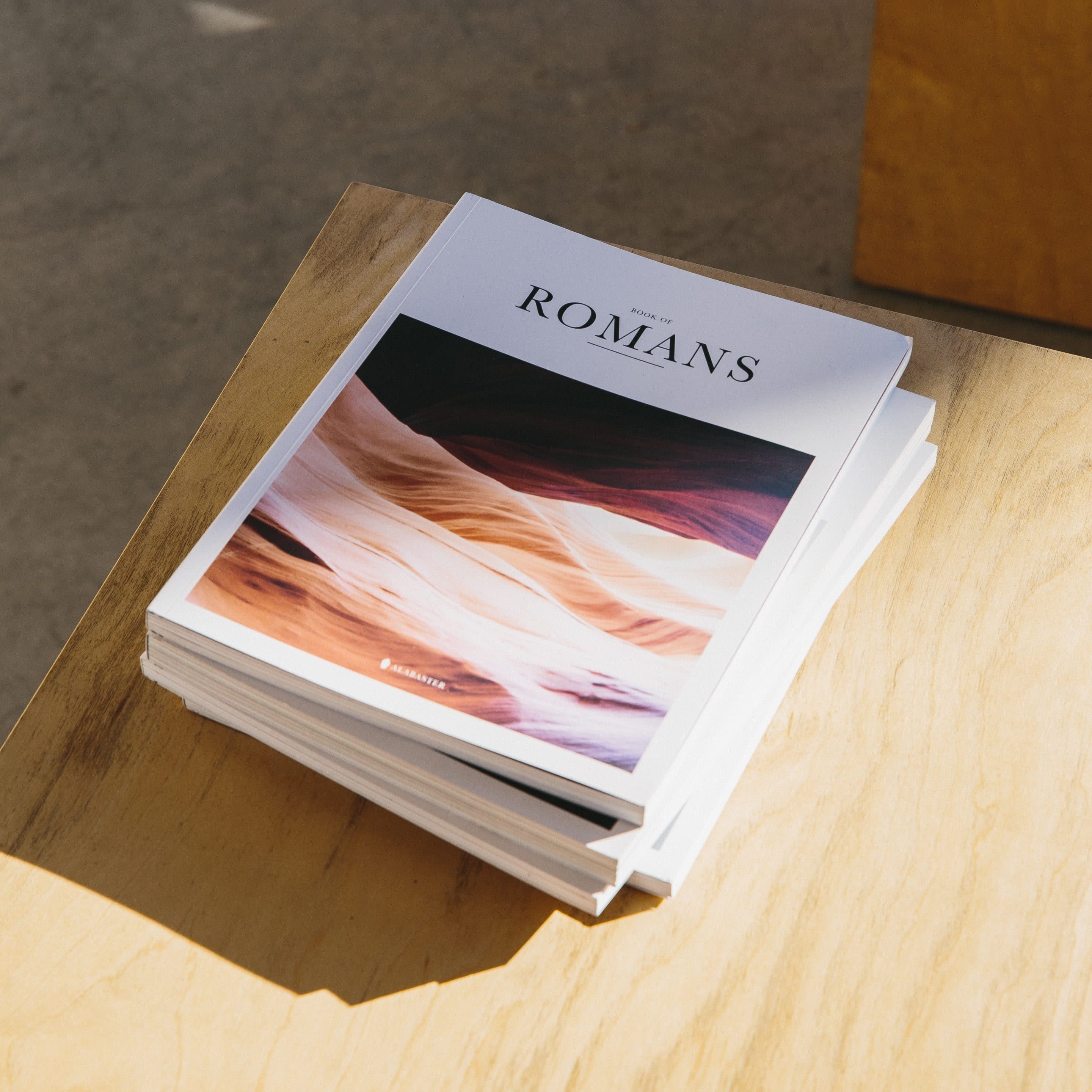 Despite being a young man, I have heard many arguments about the role and life of a Christian, and by far the most common response I have heard is, “It’s a Romans 14 issue.” This is statement is not used to establish the truth, but rather a way of saying, “Let’s agree to disagree.” However, there is a large misapplication when this kind of statement is made. You cannot apply the teachings of Romans 14 to matters of right and wrong.

Many people mistake this passage by applying verses 10-13 of this chapter which mentions, “Why do you judge your brother? Or why do you show contempt for your brother? For we shall all stand before the judgment seat of Christ. For it is written: ‘As I live, says the Lord, Every knee shall bow to Me, And every tongue shall confess to God.’ So then each of us shall give an account of himself to God. Therefore let us not judge one another anymore, but rather resolve this, not to put a stumbling block or a cause to fall in our brother’s way.” They pick these verses and make the statement that we cannot judge one another in any matter as we all will stand before Christ. According to scripture, we have the ability to cast judgment, but only according to the law of Christ and not our own opinions. Matthew 18 tells us how to deal with a brother when they sin against us. We are told that we ought to confront them with what they have done. If that is not enough to sway them, then we are to confront them with witnesses, and so on and so forth, but it is clear: We are to hold each other accountable for our actions.

Going along with this, Romans 14 only deals with matters that do not fall under sinful or not sinful. In other words, it deals with matters in which man has the liberty to decide what he wants to do. We can know this by looking at and making the application of verse 3. This verse in Romans says, “Let not him who eats despise him who does not eat, and let not him who does not eat judge him who eats; for God has received him.” Paul still mentions judgment, but only to the matter of eating, however, if we change “eat” to murder, then there would be an obvious contradiction in scripture! Instead, it would read, “Let not him who ‘murders’ despise him who does not ‘murder’” That would make no sense. Another example, if we insert “commit adultery” it still cannot apply, as it would say that the one who does not commit adultery cannot judge the one who does commit adultery. So it has to mean matters that only apply to the liberty that man has to choose what he wants to do.

Unfortunately, many people today twist and skew the words God has used in scripture. Romans 14 is a big chapter that is misused, but it is not the only one. People in the Lord’s body have taken this chapter and used it to justify that they can continue to participate in whatever sinful activity they want to pursue. This chapter should rather be one that reminds us of how we ought to love one another selﬂessly, and just become one chooses diﬀerently in his liberties does not mean we can cast judgment on him. We are called by God to be a family in Him. Let us show the kind of love that should be shown in a family.