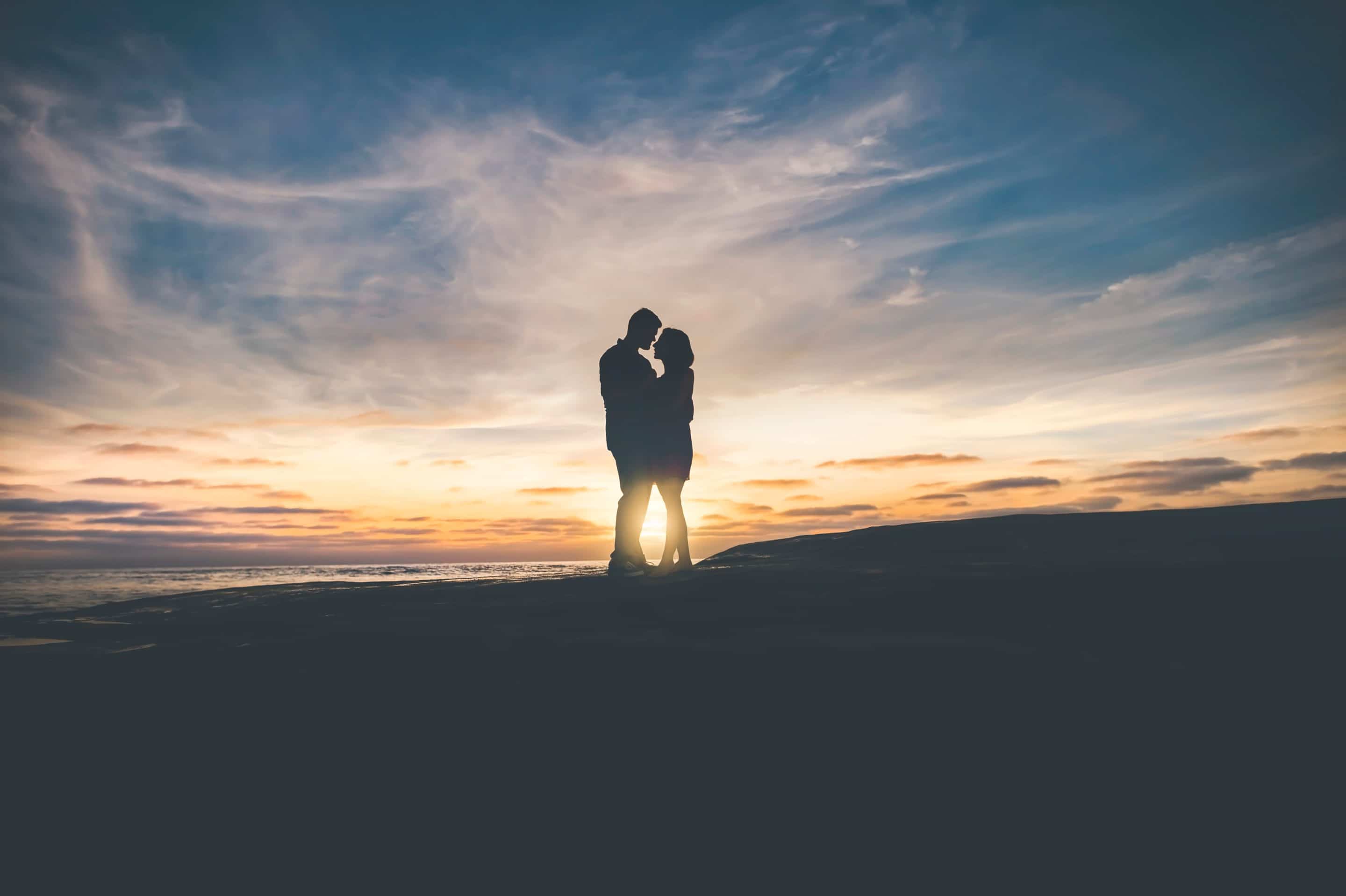 Jesus Had a Wife?

A Harvard historian revealed a faded, fourth-century scrap of papyrus she calls “The Gospel of Jesus’s Wife.” One line of the torn fragment of text purportedly reads: “Jesus said to them, ‘My wife …’” The following line states, “she will be able to be my disciple.”

The finding was announced to the public on September 18, 2012 by Karen King, a historian of the early church, author of several books about new gospel discoveries and the Hollis professor of divinity at Harvard Divinity School. King first examined the privately-owned fragment in 2011 and has since been studying it with the help of a small group of scholars.

The next week after the story broke, The Harvard Theological Review decided not to publish Mrs. King’s paper on the fragment because they concluded that the fragment is probably a fake. Francis Watson’s (professor of New Testament Exegesis at the University of Durham in England) comprehensive work showing the fragment’s dependence on the Gospel of Thomas was a contributing factor, as well as the odd look of the Coptic that other scholars had already used to cast down upon its authenticity.

When one hears of stories that threaten to undermine the Bible’s believability, it is usually good to reserve judgment until more is known. The Bible has stood up under more scrutiny than any other book. There may one day come discoveries that change our understanding, but for now, it stands as a wonderful anchor for our faith.

← Prev: The Beginning of the Deerfield Church Next: Water Baptism #1 →