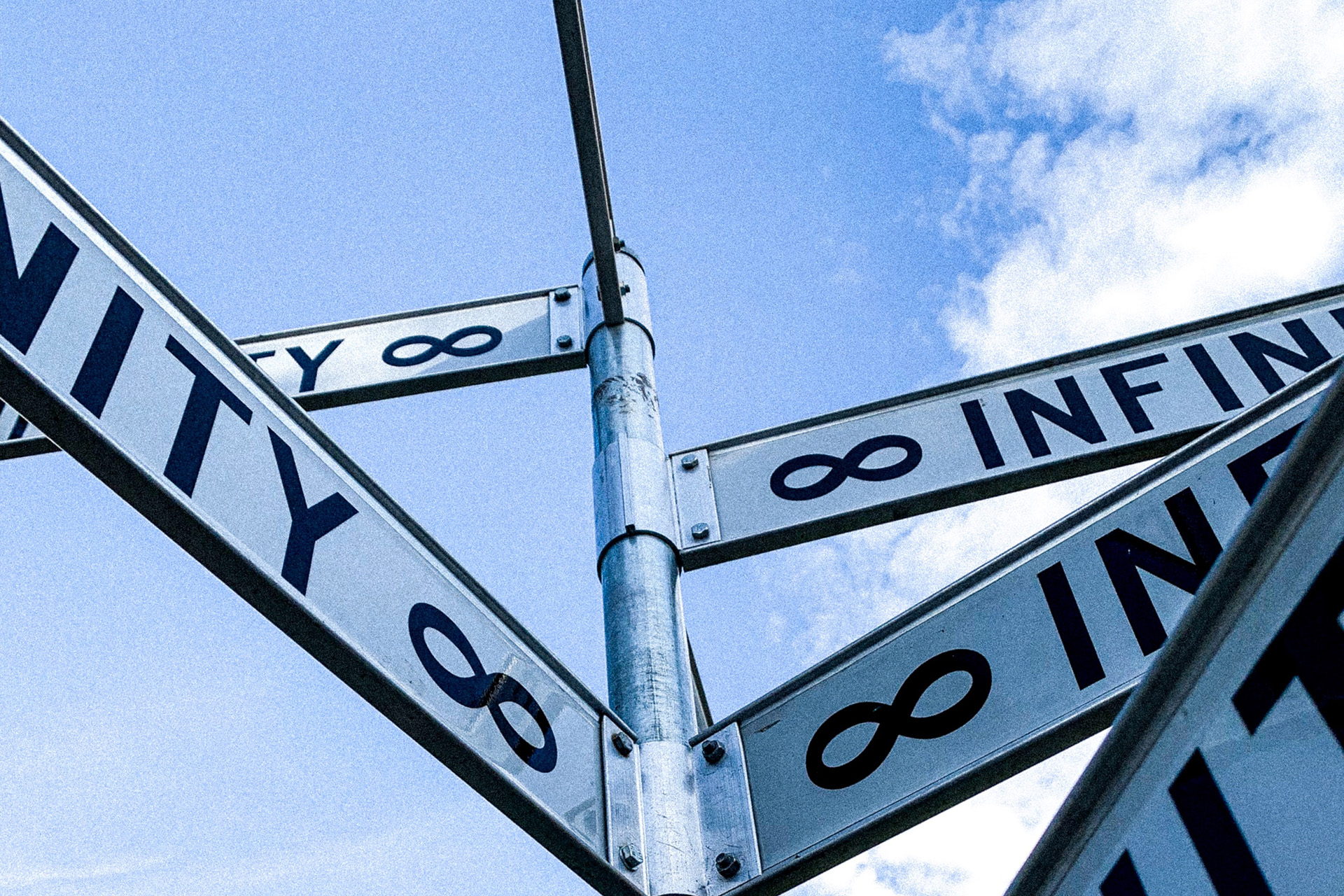 One of the proofs of the deity of Jesus is that He was the master of every circumstance. Regardless of the situation, He always acted without hesitation or equivocation. As certain of our own poets have said, “Whether the wrath of the storm tossed sea, or demons or men or whatever it be, no storm can swallow (or swamp) the ship where lies the Master of ocean and earth and skies.”

All of us have areas of relative expertise. We know we are proficient in some fields and deficient in others. We recognize our limitations. However, Jesus never encountered a challenge that He could not challenge and, if need be, change. He was never puzzled or flustered as to what should be done or said. He never became irritated, exasperated, or frustrated because a problem was too difficult to deal with. Note some examples which show the perfect control that Jesus had at all times in all events.

In the Physical Realm

When waves of the sea sought to overwhelm and overthrow the boat, Jesus calmly awoke, arose and rebuked them. “What manner of man is this, that even the winds and the sea obey him!” (Matthew 8:27). That exclamatory question has never been answered by scoffing, scorning skeptics. Jesus manifested His power over disease, death, and distance. Time and space had no borders to hold Him in check. His authority overcame all obstacles and restraints. He was not bound by time, space, or mass (Matthew 9:20; John 2:6; 4:46; Mark 6:37-44). Truly, He was “God manifest in the flesh” (1 Timothy 3:16).

In the Intellectual Realm

No issue was too touchy, knotty, or controversial for Jesus to handle. The Pharisees sent their wiliest, sharpest debaters to entangle Him in His talk (Matthew22:15). They carefully plotted and planned their trick questions. They asked questions and outlined situations for Jesus to unravel which had dual dilemmas of difficulty. Whatever Jesus replied, they would ensnare Him with another side of the response. Their preparation was intense, secure; their case was tight; their traps were hair-trigger, ready to slam shut! Thus, with fiendish glee and flattering tongue, they inquired, “What thinkest thou? Is it lawful to give tribute unto Caesar, or not?”

If He says, “Give no taxes to Caesar”, the Romans will arrest Him. If He says, “Pay your taxes”, the Jews will despise Him. They thought they had Him. “But Jesus perceived their wickedness, and said, Why tempt ye me, ye hypocrites? Show me the tribute money. And they brought unto him a penny. And he saith unto them, Whose is this image and superscription? They say unto him, Caesar’s. Then saith he unto them, Render therefore unto Caesar the things which are Caesar’s; and unto God the things which are God’s. When they had heard these words, they marvelled, and left him, and went their way” (Matthew 22:18-22).

Next came the Sadducees to try their hand. Jesus silenced them. A lawyer of the Pharisees came forth. He wanted to know what the greatest commandment was. If Jesus had specified a particular one, the lawyer would have merely mentioned another and showed that it was just as important. It is like asking, “What is the most important thing in an automobile?” If you say the battery, someone will say that it will not do any good to have a battery if you do not have gasoline. That is the kind of predicament Jesus would have been tangled in. But He did not fall for it. Then He turned on the Pharisees and asked them a question they could not answer. See McGarvey’s Commentary on Matthew 22:15-40. Jesus’ mastery over the wise and wily men was complete: “Neither durst any man from that day forth ask him any more questions”. “Truly this was the Son of God” (Matthew 27:54).

In the Prophetic Realm

Jesus spoke of His impending death as we would speak of something that occurred ten minutes ago. He knew the form or mode of death He must suffer. He knew where it would take place — in Jerusalem. He knew how long He would be entombed and interred — three days. He knew that His death would involve and include suffering and abuse. He knew who would mistreat Him — “elders and chief priests and scribes”. Jesus spoke confidently of the fall of the Jewish nation. He foretold their abandonment and abasement. He knew His cause would prosper when all signs spelled defeat. He spoke of the events of Pentecost in Acts 2 with as much certainty as a gospel preacher of today. No man could guess, surmise, or know all these things — but Jesus knew them and spoke of them.

Numerous other facts could be cited to show that Jesus was unlimited in His mastery and majesty. Time and space would fail me to tell of Matthew 12:1-8, 22-30, 21:23-46, and John 9. And many other things did Jesus do as recorded in the New Testament, which are not written in this article, but these are written that you might believe that Jesus is the Christ, the Son of God, and that believing you might have life through His name (cp. John 20:30-31).

← Prev: "Dead to the Law" Next: Obama More Popular Than Jesus? →