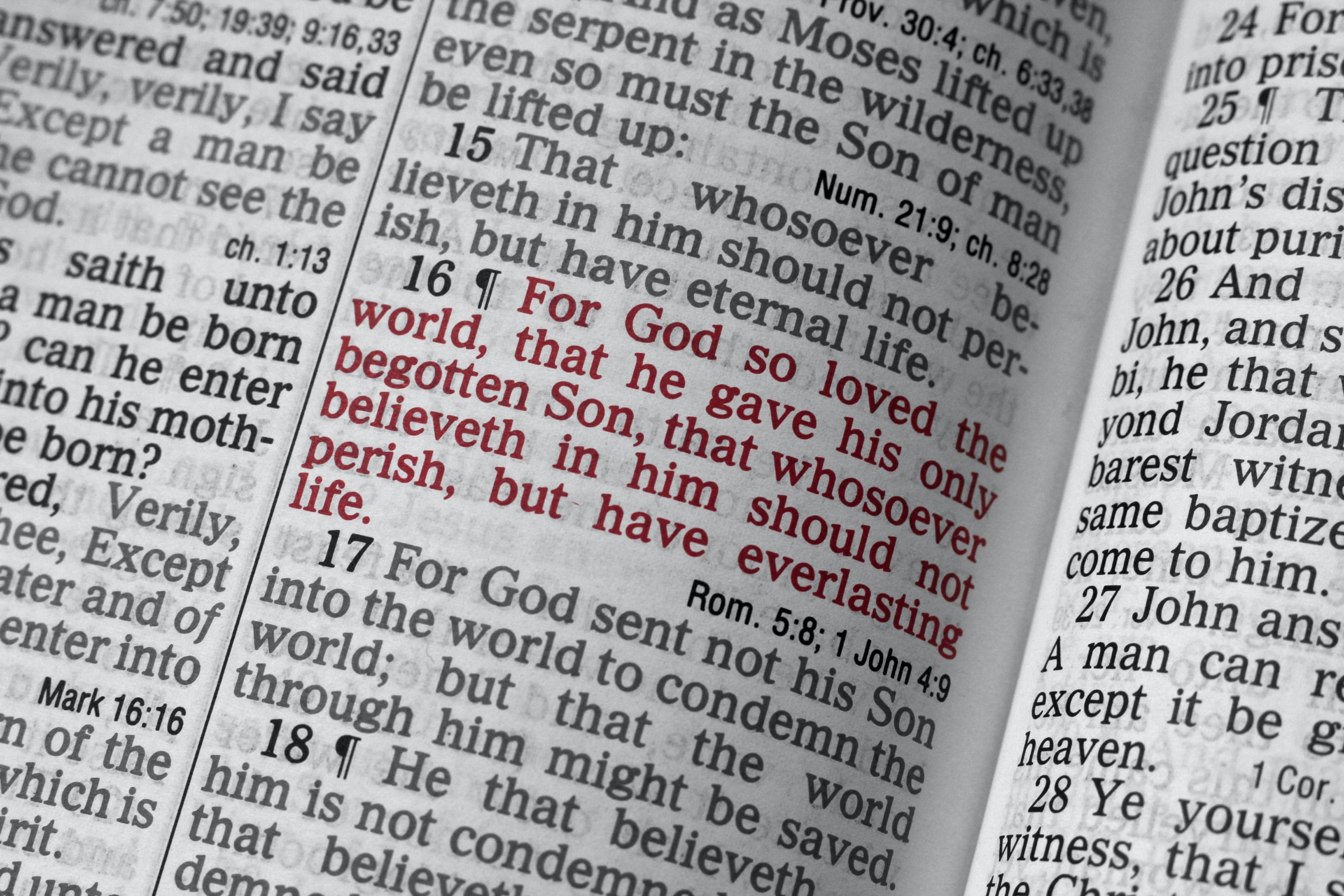 A sign on one of the churches close to my home says, “John 3:16: Read it, believe it. Enough said!” If that is really enough, then why does the Bible mention so many other requirements to obeying the gospel.

If it is “Enough said,” then why are there so many exhortations to faithfulness in the Bible (Matthew 24:42; 2 Timothy 4:8-10; Revelation 2:10)? Those who had been beheaded for their allegiance to the word of God reigned with Christ for 1,000 years (Revelation 20:4). It was their faithfulness that was rewarded! Is it possible that the doctrine of “once saved, always saved” contradicts the Bible? Everyone needs to think carefully before they say that the Bible is finished saying what needs to be said! This is a blatant manifestation of presumption on the part of man, and it should not be named among men.

← Prev: Operation Entebbe Next: Give Me the Truth! →