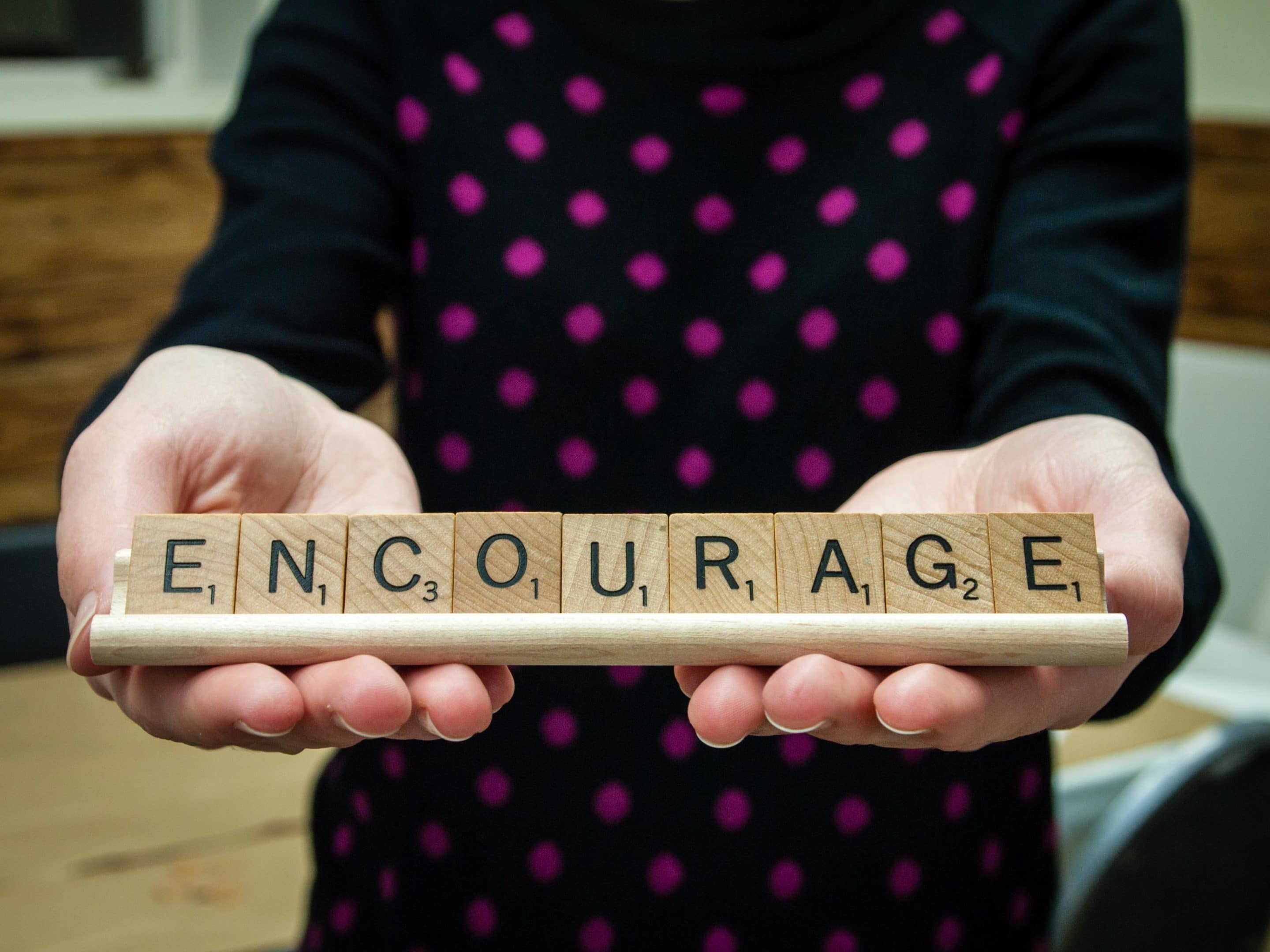 In Acts there is a very prominent Christian named “Joseph.” Yet I imagine that few if any here could tell me anything about Joseph and what he did. The reason we do not know Joseph is because he is identified by another name, descriptive of his character (Acts 4:36). Just as James and John had been called the “sons of thunder” for their fiery impatience (Mark 3:17), Joseph was called “Barnabas” or the “son of encouragement” for his great ability.

← Prev: Evangelism Is a Way of Life Next: Salvation by Faith →