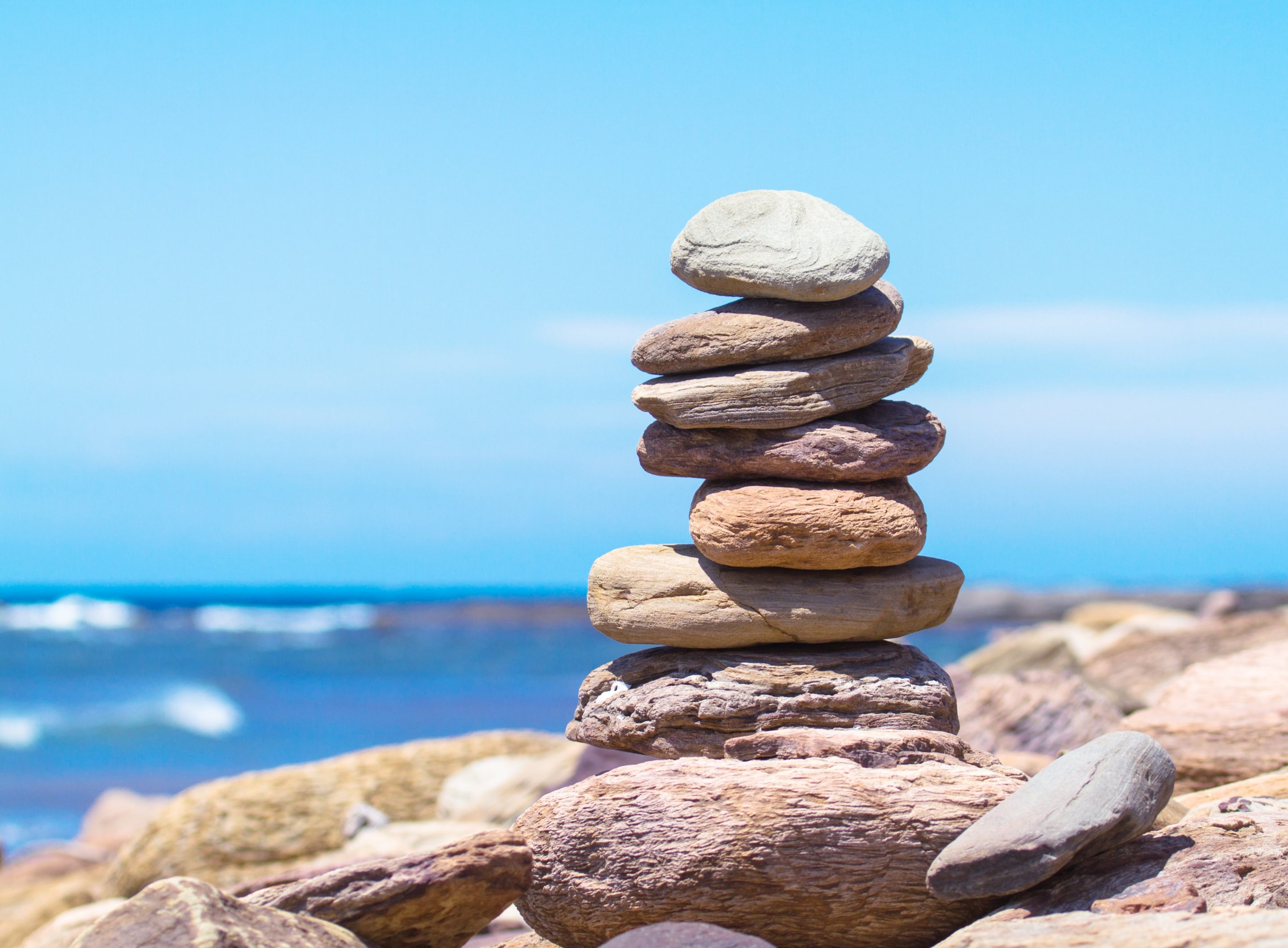 I have seen “karma” referenced numerous times on Facebook, so I thought it would be good to see what the Bible says about the subject. “Karma” is a concept in Hinduism and Buddhism that says the sum of a person’s actions in this and previous states of existence are viewed as deciding their fate in future existences. “Karma” is informally sometimes referred to as “destiny” or “fate.” It simply states that an effect always flows from a cause.

Although the Bible certainly does say that our actions do play a part in our lives, Ecclesiastes 9:11 says, “I returned and saw under the sun, that the race is not to the swift, nor the battle to the strong, neither yet bread to the wise, nor yet riches to men of understanding, nor yet favor to men of skill; but time and chance happeneth to them all.” Sometimes life throws a “curveball” at you. Not every outcome is dependent upon another. It is unbiblical to ascribe outcomes to something that is not spoken of in the scriptures.

Therefore, “karma” should not be in the vocabulary of a Christian who accepts the authority of the Bible.

← Prev: Outbursts of Wrath Next: Another Failed Prophecy →