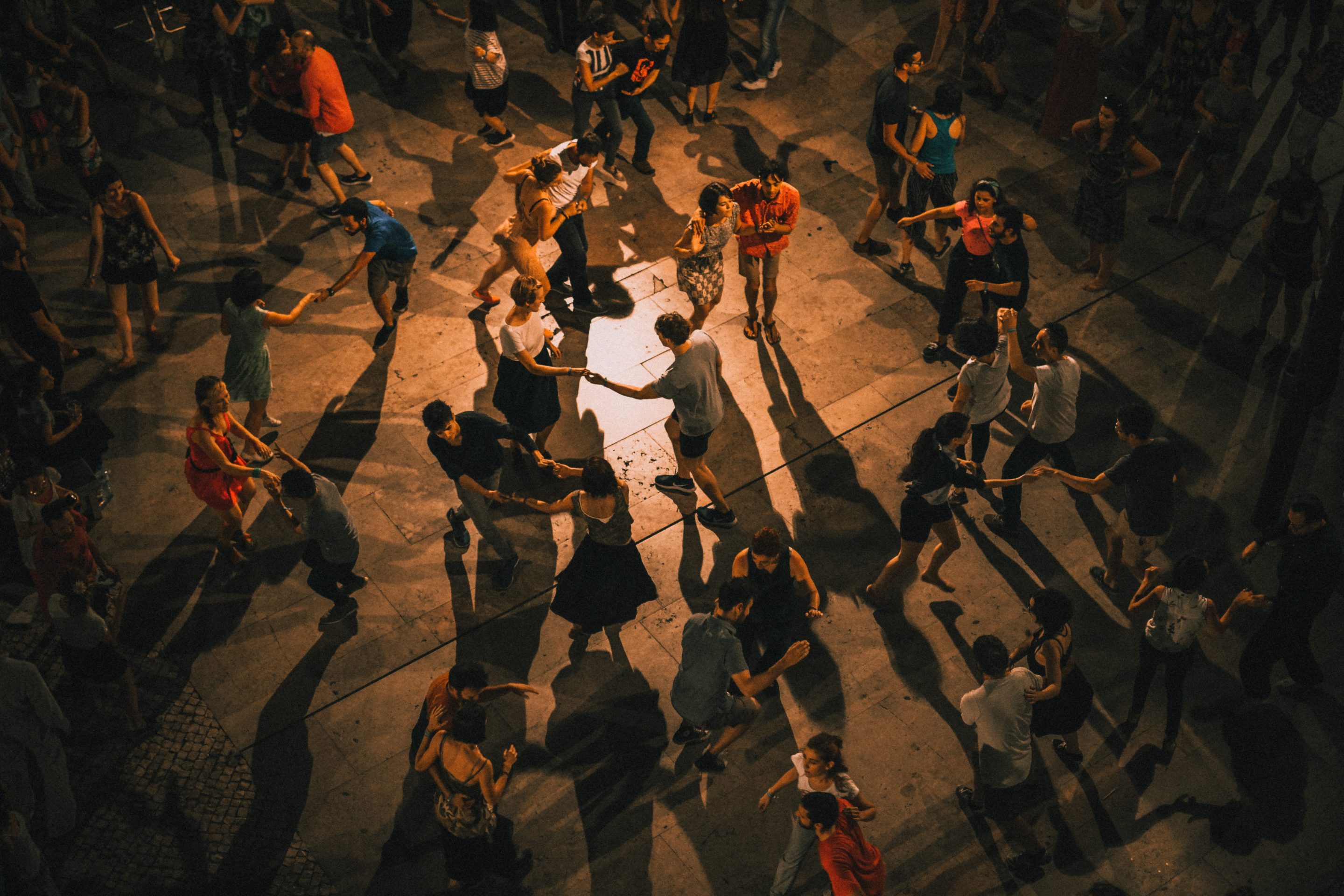 To most of the world, morality and righteousness are very general terms that are constantly redeﬁned over the generations to reﬂect changing customs, mores, and attitudes. What shocked your grandmother may seem laughably tame to you.

The Bible has been both an obstacle and a tool in this time dishonored practice. Passages are reinterpreted or just dismissed as antiquated or uninspired. Such a belief and practice betrays a cavalier attitude toward God’s word and Christ’s authority. The truth is that we may have to change our values to make them reﬂect what the Bible has said for the last two millennia.

The Bible condemns the sin of lasciviousness in Galatians 5:19-21 and says that those who practice it will not inherit the kingdom of God. It is hard to reinterpret the latter part of that warning, and so most focus on the actual sin condemned instead. But lasciviousness is not relative and its original deﬁnition is the one God employed and the one with which we should be concerned. What shocked your grandmother just might displease God too.

“Lasciviousness” comes from the Greek word aselgeia and means wanton acts or manners, as ﬁlthy words, indecent bodily movements, unchaste handling of males and females, etc. Lasciviousness is generally suggestive, by word or motion, of the act of sexual intercourse. Lasciviousness has the result of fostering lust in the heart of a witness or participant. It also denigrates sexuality to something sinful, dirty, and offensive.

The original word occurs ten times in the New Testament and is translated as “lasciviousness” six times, “wantonness” two times, “pernicious ways” one time and “ﬁlthy conversation” one time. It is commonly translated as “lewdness,” “licentiousness,” and “sensuality” in later versions.

Dancing is an example of lasciviousness (Mark 6:21-28). If you turn off the music and watch the movement in almost modern dances, it is clear that modern dance is meant to imitate the sexual act or accentuate the body in an attempt to cause lust. Even slow dancing is biblically condemned for the unchaste (illicit sexual activity) handling of the opposite sex that takes place when two people are more than just cheek-to-cheek. Professor Lita Hollingsworth of Columbia University, an authority on modern dancing, said, “Dancing is an exciting and pleasurable recreation as it affords a partial satisfaction to the sexual impulse.”

Dirty talk and jokes are examples of lasciviousness (Ephesians 4:29; Colossians 3:8). The kind of humor that used to be reserved for high school restrooms now passes as quality entertainment on television and there are few barriers to what can be said. Such base humor will only infect your mind until it is ﬁlled with sexual innuendo, double entendre and ﬁlthy language meant to exploit man’s natural sexual appetite, turning God’s gift into something dirty and abused.

Immodest dress is an example of lasciviousness (1 Timothy 2:8-10). Every year the skirts and shorts get higher and the blouses and jeans get lower. Everyone knows that this entices lust! Adam and Eve made themselves loin coverings, but the Lord considered them naked (Genesis 3:7, 10-11). God then made them tunics, or garments with sleeves that covered to the knees (Exodus 28:42).

Mixed swimming is an example of lasciviousness (Romans 13:11-14). Not much is said about this anymore, but mixed swimming takes the immodest dress to the next level, adding water to cause what already amounts to little more than undergarments, to accentuate the body. Swimming in next to nothing with members of the opposite sex is making almost every provision for the ﬂesh.

First, it reveals a deﬁled heart (Mark 7:14-23). A Christian who engages in these acts has revealed the true condition of their heart. It is deﬁled by the same sickness that afﬂicts an unconverted world — the indulgence of desires that damage every level of society. It is an attitude of rebellion against God and His warnings that lasciviousness leads to lust, which leads to sin (James 1:14-15, 21).

Second, it reveals an unconverted heart (2 Corinthians 12:20-21). Lewdness, ﬁlthy words, indecent body movements, and the impure blending of men and women should have no place in the walk of a Christian. Repentance requires the halting of the sinful practice, so when we hang on to immodest clothing, dancing, and dirty jokes, it is like keeping a putrid corpse around the house instead of burying it (2 Corinthians 5:17-21)!

Third, it is a sign of spiritual ignorance (Ephesians 4:17-24). Lasciviousness is the work of a futile mind and a blurred understanding of biblical principles and teaching. Spiritual ignorance results in alienation from God due to the deceitfulness of this sin.

Fourth, it reveals a waning inheritance (Galatians 5:19-21). The heavenly inheritance of the soul is threatened by going back to lasciviousness. These items are deﬁned as works of the ﬂesh, alongside murder and adultery, and given the same warning and consequences — a loss of salvation.

“Shaming” has recently become a byword in our society, but we are not shaming you if we are expecting you to behave as a faithful Christian. So take up the armor of God and overcome the wickedness of the world (Ephesians 5:11).