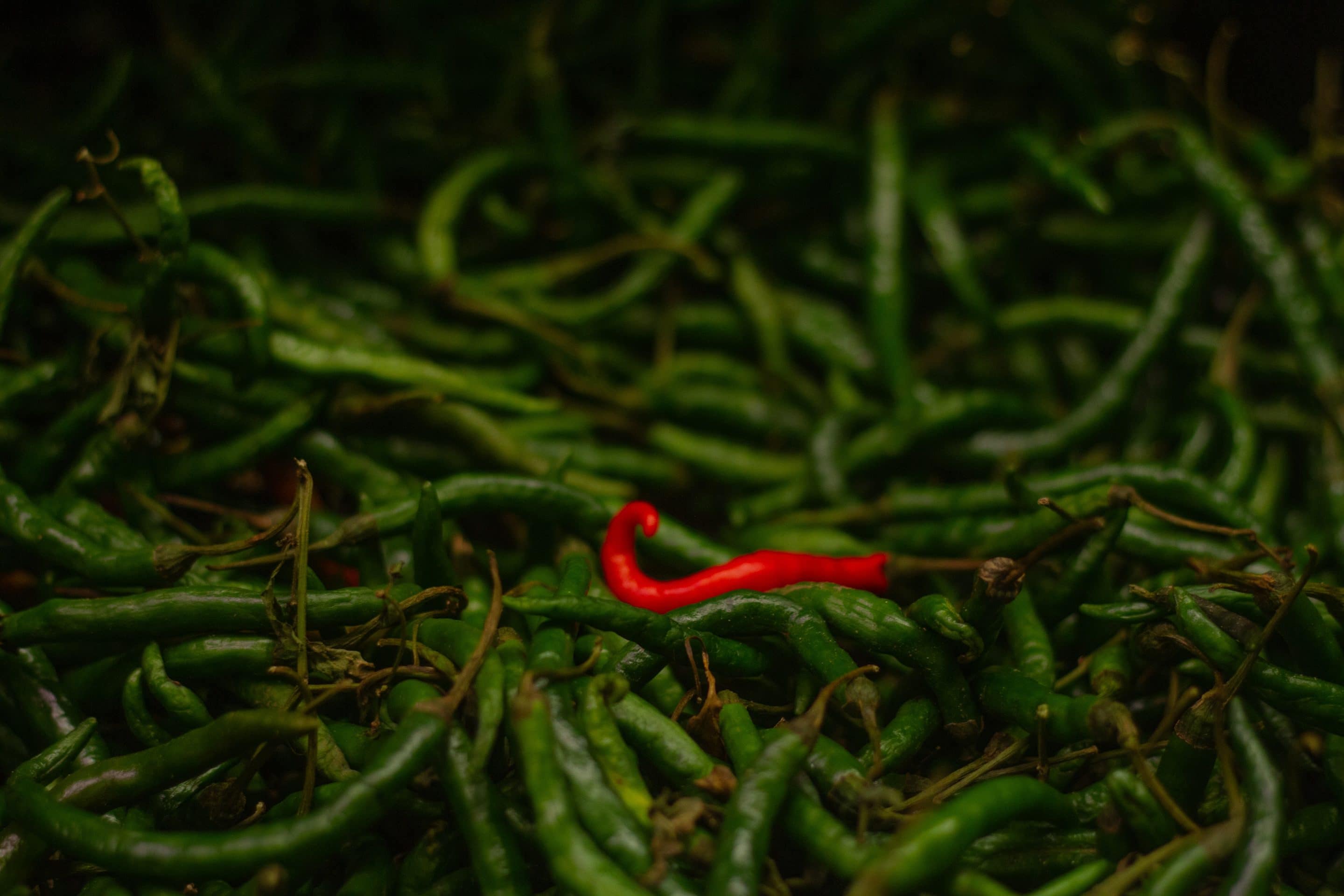 Many of our brethren across the country are sore distressed by the state of affairs in churches of Christ today. To say that many churches are undergoing change is a gross understatement of the situation. Radical changes in thought toward the authority of the scriptures are allowing many churches of Christ to take very liberal views toward the work and worship of the church. With the “new hermeneutic” as their license (which denies that the New Testament reveals a pattern for our organization, work, and worship) the movers and shakers of institutional churches of Christ are leading their people toward the wholesale acceptance of a myriad of innovations and compromises with denominationalism. Our brethren are “rethinking” such issues as instrumental music in worship and the role of women in the leadership and worship of the church.

Additionally, many brethren are abandoning “book, chapter, and verse” preaching and teaching for a modernistic higher criticism that seized the pulpits of denominational churches many years ago. Moral issues such as social drinking, mixed swimming, divorce and remarriage, and immodest dress are no longer addressed in sermons lest they appear too strict and legalistic. Even the plan of salvation is under serious attack. Many leading, inﬂuential elders, preachers, and professors are not too sure there is a “plan” as has been preached in centuries past. Baptism is being “rethought” in some circles, and it appears that before long the necessity of baptism or immersion for the remission of sins may be abandoned altogether.

Within many of the churches troubled by these issues are some brethren who sense strongly that the church is “leaving” them. They see these changes as apostasy, but it is hard to break long-standing ties with friends and family and leave such rank inﬁdelity to Jesus and His will. They know the church is not what it should be doctrinally, nor is it even moving in that direction. The preaching is no longer distinctive and could be served up in any denominational pulpit in town. They have tried to warn the elders, the preacher, their friends, and anyone who will listen. But they are considered “oldfashioned”, “non-progressive”, “anti”, and even “legalistic”. Eventually, the elders no longer listen to them. The preacher berates them for trying to hold on to a “1950s mentality.” Each week brings more compromise, additional innovation, and bolder liberalism. What must concerned brethren do if they cannot get the church to listen to the truth?

A case in point was when King Jeroboam of Israel introduced the apostate worship of idolatrous golden calves in an effort to keep the northern tribes from going to Jerusalem for worship (1 Kings 12:26-33). He even appointed non-Levites to his new “priesthood”. Unable to stop such apostasy, many Levites had no other recourse but to leave Israel and ﬂee to Judah (2 Chronicles 11:13-17). Remaining faithful to God meant separating from their homes and friends with whom they had previously worshipped. Doubtless, it was painful to do this, but it resulted in the strengthening of Judah (v. 17). Men and women who stand for the truth always strengthen the people of God who are likeminded.

When John heard the announcement of the imminent destruction of “Babylon,” he heard another angel warn, “And I heard another voice from heaven, saying, Come out of her, my people, that ye be not partakers of her sins, and that ye receive not of her plagues. For her sins have reached unto heaven, and God hath remembered her iniquities” (Revelation 18:4-5). While opinions vary regarding what “Babylon” is in this symbolic passage, the warning is clear that God’s people must ﬂee from Babylon or perish with her. Even Lot was warned to leave Sodom or be destroyed with the salacious city (Genesis 19:13-14). Even today, God’s faithful people can no longer promote apostasy by tolerating it. “Wherefore come out from among them, and be ye separate …” (2 Corinthians 6:17).

← Prev: How Churches Can Develop Their Young People Next: Who is a Christian? →