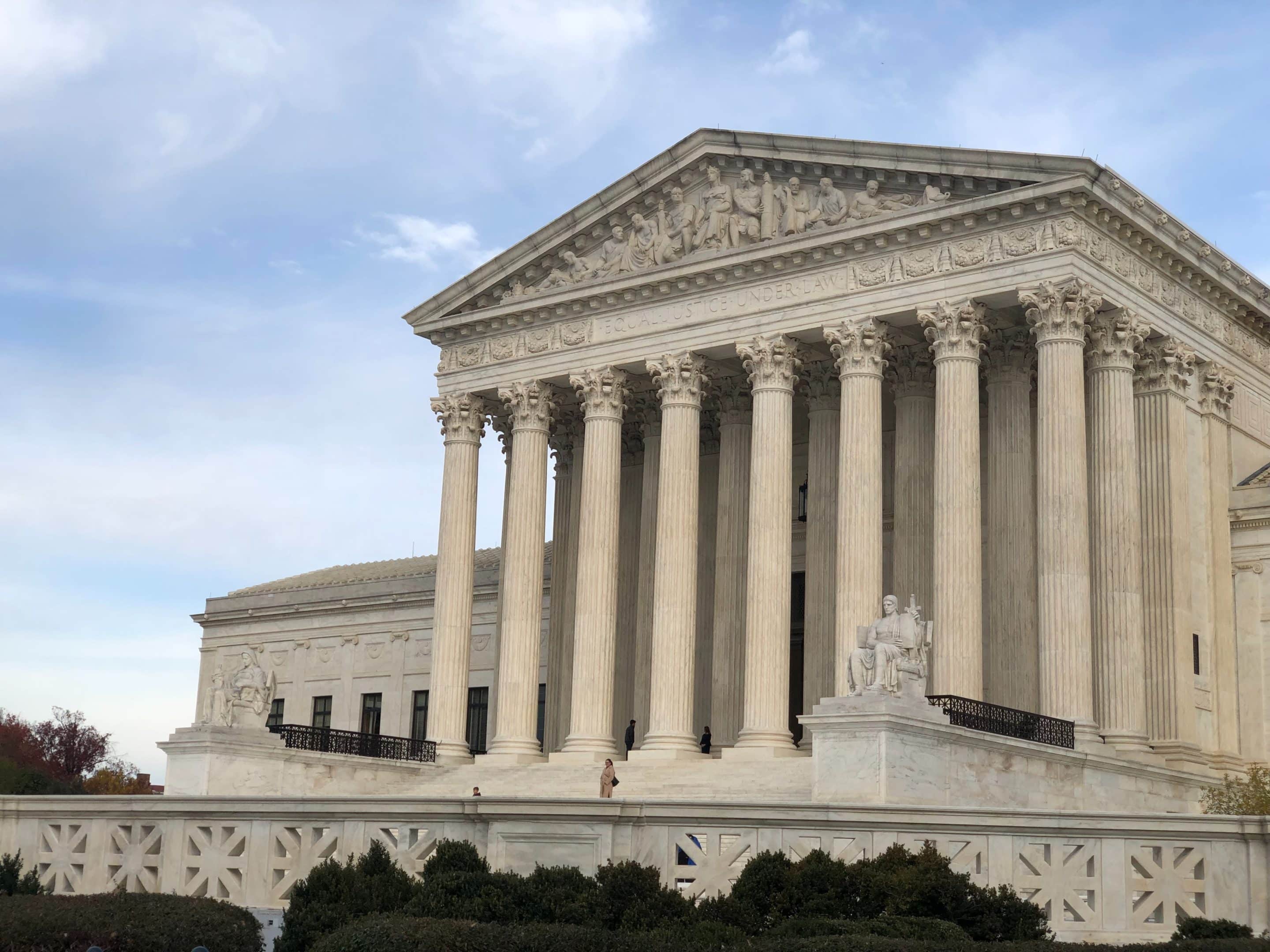 Legality Does Not Equal Morality #1

In 2003, the United States Supreme Court overturned a Texas law banning sodomy. Therefore, in Texas and many other states, it is now legal for two men to have sex with each other. However, just because it is legal does not mean it is moral.

Homosexuals, sodomites, and lesbians will not go to heaven (1 Corinthians 6:9-10; Romans 1:26-27, 32). The reason? Not because God does not love them. He loves the whole world, including homosexuals (John 3:16). It is because it is against God’s will. In the beginning God made a woman for the man, not another man (Genesis 2:18-24). In the New Testament, the Holy Spirit commanded a man to take a wife if he could not contain his sexual passions (1 Corinthians 7:1-2). Again, when such passions are fulfilled in homosexual relations, it brings condemnation (1 Corinthians 6:9-10).