Lessons From the Churches in Revelation: Pergamum

We live in a day and age where compromise is instructed for everyone to practice. No matter if it’s the world of politics, economics, or religion, in order to achieve unity, we are told to compromise the truth. This is nothing new, compromise within the church has gone all the way back the first century. The church of Pergamum, found in Revelation 2:12-17, struggled greatly with this issue. Pergamum was an area where Hellenism, Roman paganism, and Persian religion came together, culminating in a culture that heavily pressed the acceptance of other deities. Furthermore, Pergamum was known as a city where Christians were sent to death for their belief in Christ. Because of this, the church of Pergamum was so afraid of being put to death by the outside world they could not be distracted with the corruption in their own congregation.

Despite the constant pressures around them, Pergamum still fought back against “Satan’s throne” in the city. Jesus praises their dedication even in the midst of their brother Antipas being put to death for his faith. This congregation was the perfect example of how we are to hold fast to the name of Christ. Jesus tells His disciples there are repercussions for following Him, one of them being that people will despise and hate them for their faith, even going as far as seeking for their lives. This warning was not just for those in the first century, but also intended for us. We may never face the threat of death in the United States, but for those in other nations, this is a very serious threat. However, if they will hold fast the name of Christ as those did in Pergamum, they will have the praise of Christ as well.

However, this church was not perfect. They had to constantly fear for their lives from outside forces. They had to understand that any day could be their last because of what they believed and taught others. With all of these outside fears, the one place the church did not expect to face opposition is within the congregation. By letting their guard down they were unprepared for false teaching, as a result they compromised. Paul commands, “But even if we, or an angel from heaven, preach any other gospel to you than what we have preached to you, let him be accursed.” Paul includes himself, indicating that even those in the Lord’s body is capable of teaching falsely.

Finally, Jesus leaves the church with a warning, “Repent, or else I will come to you quickly and will fight against them with the sword of My mouth” (Revelation 2:16). This is a warning for us as well; we likewise have to stand against evil. We also must remember that issues can arise within the church, so we have to be on our guard and not compromise with what’s easy. However, if I am compromising, or worse if I am teaching falsely, I need to repent of my actions or I will be judged.

← Prev: Lessons From the Churches in Revelation: Thyatira Next: Forming Values in the Home → 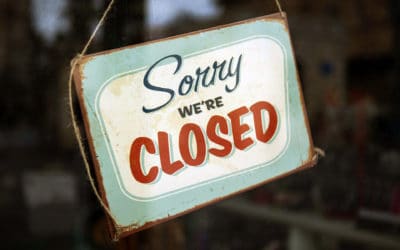 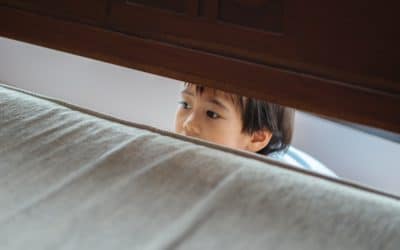