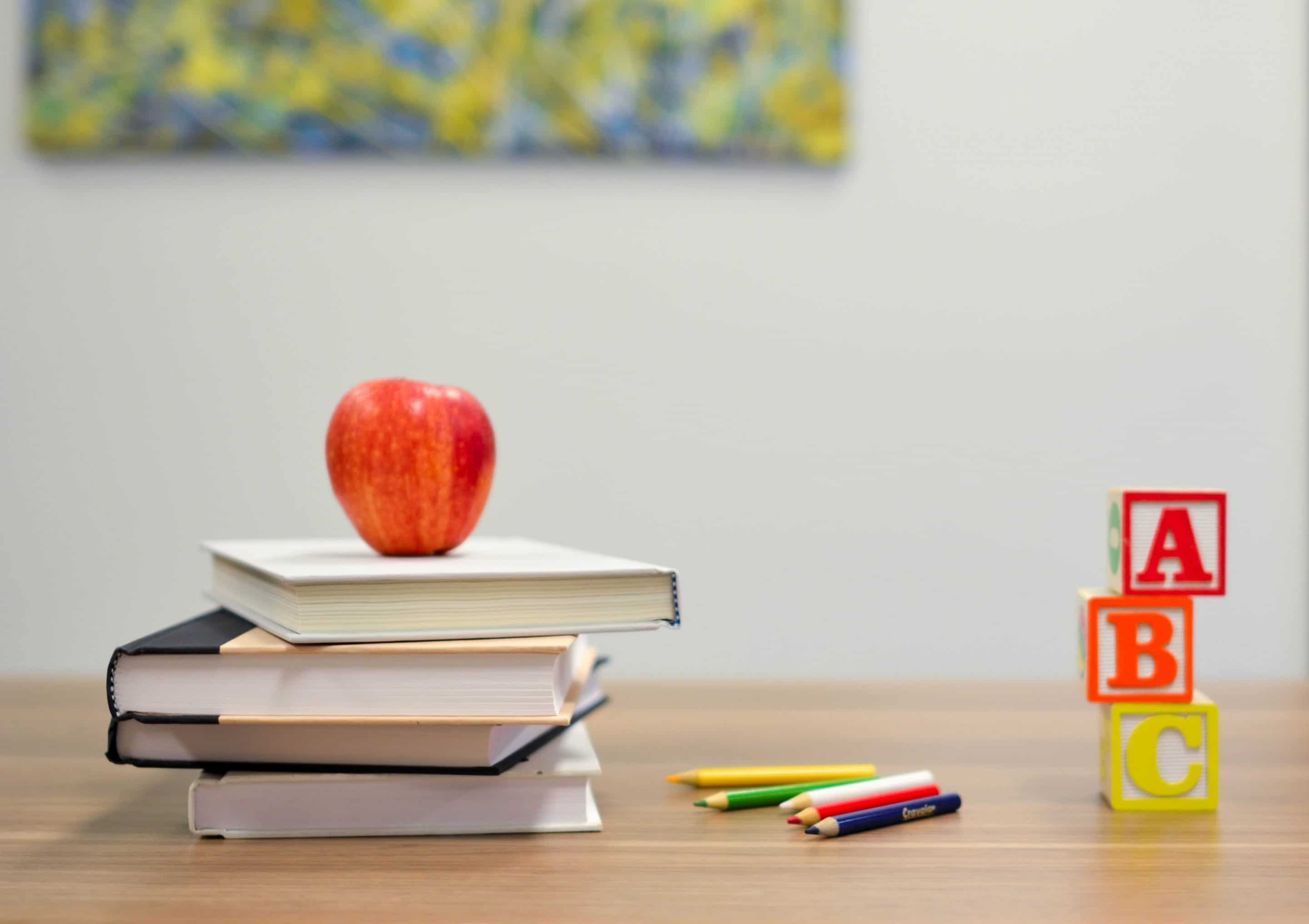 There was once a deacon looking for Bible class teachers. Some of the adults said, “I do not want to leave the adult class.” However, the drug pusher said, “Not even the threat of jail will keep me from working with your children.” Some more adults said, “I am unsuited, untrained, and unable to work with children.” However, the movie producer said, “We will study, survey, and spend millions to produce whatever turns your children on.” Some more adults said, “I could never commit to the time required to plan and teach a Bible class.” However, the drug pusher and the movie producer said, “We will stay open whatever hours are necessary every day to win the minds of children.”

So the adults stayed in their classes and absorbed good Bible study, never took the initiative to learn how to teach, and went out of town on the weekends for different reasons. When Sunday came, the children came to their classes, and no one was there except the deacon going from one room to another trying to assure them that someone would surely come to teach them soon. However, no one ever came and the children quit coming because they had gone to listen to others who did care about what they did and what went into their mind.

There is also another reason for the need for good Bible teachers that deserves mention. The most effective efforts to teach and increase faith with a view to obedience to the gospel are interpersonal and relationship-based. When young Christians were asked to identify the activity, event, or person most directly responsible for their decision to obey Christ, 71% listed an individual — typically their parent, a friend, another relative, or a teacher. In an era of mass media, it is easy to believe that the more eyeballs, the more impact. But radio, television, and tracts accounted for a combined total of less than .5% of young people who obey Christ. The clear implication is that most young people obey because of people they know very well, usually in the context of everyday interaction.

Another word is in order about “mass evangelism” efforts. Most churches have used them in the last several decades to try to win souls. But research, for quite a while, has shown that with some of the leading “mass evangelism” efforts, often these measures create three to ten times as much negative response as positive. In other words, imagine your congregation is considering mailing Bibles or other videos or other materials/invitations to homes in your community. The research shows that the “collateral damage” of doing so — those whose impressions of your congregation and of the gospel would be more negative as a result — is signiﬁcantly greater than the positive impact on those who will respond favorably to these efforts.

The pattern in the New Testament is for people to teach people. When that pattern is respected and approached with enthusiasm, lost souls (including those of our children) will be converted and the Lord’s money can be best used to support preachers doing precisely the same in other places.

← Prev: Why Aren't More Men Qualified to be Elders? Next: "Lord, We Come Before Thee Now" →