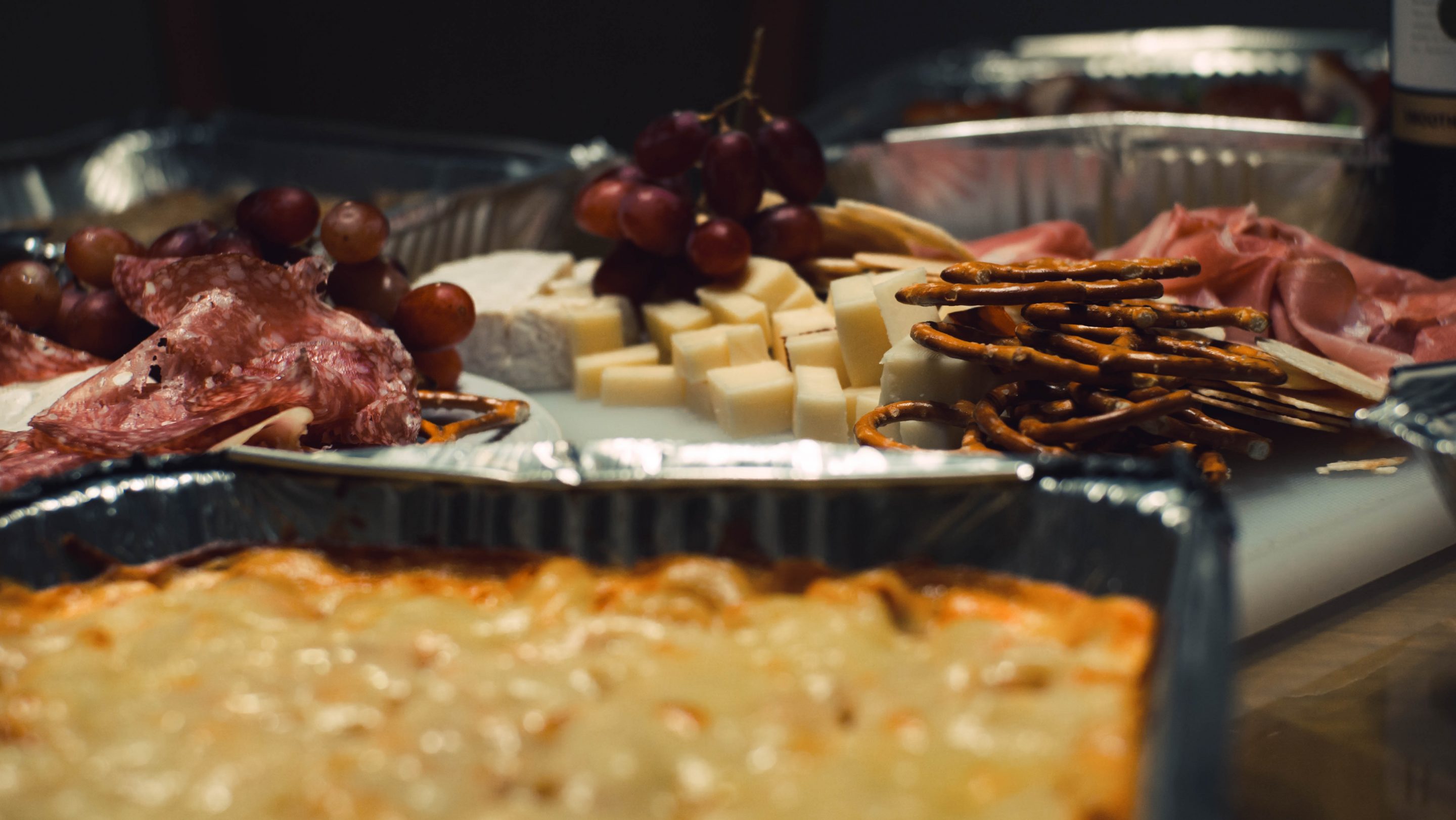 From time to time we hear of a church having a “love feast.” By this it is usually meant that the members are gathering together to have a common meal in the meeting house, or in some church-provided facility. The term “love feast” is found in Jude 12, and has been thought by some to provide Bible authority for the practice of church social meals. While we are certainly not opposed to Christians getting together for a meal, does this verse authorize the church to involve itself in such efforts?

Were Such Meals a Part of the Early Church Assemblies?

In Acts 2 we read of the early Christians, “continuing daily with one accord in the temple, and breaking bread from house to house, [eating] their meat with gladness and singleness of heart” (v. 46). Here we see common meals clearly separated from the assemblies. In 1 Corinthians 11:17-34, Paul addresses the problem at Corinth of the church having a common meal when it came together to eat the Lord’s Supper. In v. 22 Paul gave them two choices to choose from with regards to their actions. Let us notice them: (1) “Have ye not houses to eat and drink in? or (2) despise ye the church of God, and shame them that have not?” From this it is quite evident that their practice was not approved by the apostle. He further told them, “And if any man hunger let him eat at home: that ye come not together unto condemnation” (v. 34). Hence, in this passage we see that the practice of a church coming together for a common meal is condemned.

In Acts 20:11 it says that “he (Paul) had broken bread, and eaten.” No word of the church being involved in this meal. In as much as early churches often met in houses, this verse is understandable in light of Christians at Troas having “houses to eat and drink in” (1 Corinthians 11:22).

The Appeal to Scholars

An appeal has often been made to scholars in an effort to define “love feasts.” In doing so, one finds that many scholars quote second and third century sources, known as “Church Fathers,” to the effect that “love feasts,” or agapae, were a common meal that the early Christians came together to eat. Let us notice a couple of facts with regards to this definition: (1) It does not come from the Bible but from secular history; (2) the writings of the “Church Fathers” of the second and third centuries often openly contradict the Bible. For example, Irenaeus (circa A.D. 185) wrote that one may not divorce his/her mate for any reason (cp. Matthew 19:9). Eusebius (A.D. 263-339) writes of “the Bishop of Rome” (cp. Acts 14:23; 20:17, 28). Are these sound sources to appeal to in serving God?

How should we view the writings of such men? Paul wrote in his day that “the mystery of iniquity doth already work” (2 Thessalonians 2:7). As we have seen, these men’s writings clearly show departures from the scriptures. Beyond all this, the scriptures are

The term “love feasts” comes from a context that employs some highly figurative terminology. We read of men referred to as “spots,” “clouds without water,” “trees whose fruit withered,” “raging waves of the sea,” and “wandering stars.” Hence, it would be difficult indeed to say that “feast” is to be taken literally in such a context as having reference to a common meal. It seems to this writer that “love feasts” speaks of the Lord’s Supper.

The scriptures do not give churches the right to organize or to engage in having common meals. In fact, the scriptures speak against such a practice (1 Corinthians 11:22, 34). Let us go back to the Bible and base our service to God on it alone.

← Prev: Are Setting Goals Important? Next: Peace, Be Still! →