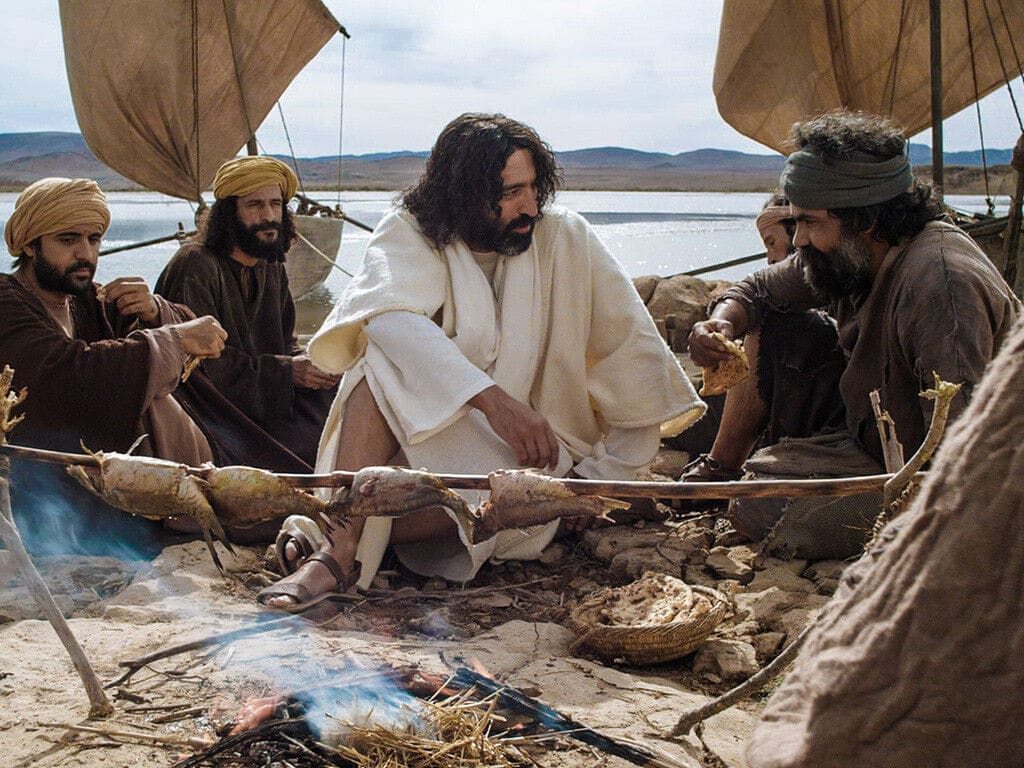 “Lovest Thou Me More Than These?”

God, in His infinite wisdom, provided the scriptures for mankind written in a language perfectly suited for the message of redemption. The Koine Greek, which fell out of use in the centuries after the New Testament era, was a wonderfully precise and vivid language. It is certainly worth the Bible student’s time to carefully investigate key Greek phrases in the scriptures. For this reason, this post will examine the differences of wording between “lovest thou me,” spoken by Jesus, and “I love thee,” spoke by Peter, in the conversation between Jesus and Peter found in John 21:15-17.

The Greek Interlinear identifies Jesus’ first two occurrences of “love” as agapas of which the lexical form is agapao. In Jesus’s third query, the word is identified as phileis. In all three of Peter’s responses, he uses the word phileo. The Analytical Greek Lexicon identified agapas, phileis, and phileo as present-active-indicative. Both Jesus and Peter were using words that indicated a certain, continuous action on the subject’s part.

Vines states that agapao is normally used as an unselfish love or a love that is ready to serve, while phileo conveys the thought of cherishing the Lord above all else or of manifesting an affection characterized by constancy. Thayer adds that “agapao denotes a love founded in admiration, veneration, and esteem, but phileo denotes an inclination prompted by sense and emotion” (p. 653). The International Critical Commentary states that “phileis is the more comprehensive, and includes every degree and kind of love or liking, while agapas is the more dignified and restrained” (p. 702). However, they hasten to add that this distinction cannot be pressed very far.

The main question in these verses is, “Are these terms synonymous?” Many scholars are divided on this question. Earle sees that there is a distinction in the two words and he agrees with Wescott when he writes that Peter “lays claim only to the feeling of natural love, of which he could be sure. He does not venture to say that he has attained to that higher love which was to be the spring of the Christian life” (p. 96). He concludes his discussion by saying, “The point, then, is that Peter was hurt because the third time Jesus even questioned the apostle’s affection and friendship” (p. 96).

A. T. Robertson also sides with Earle in stating that there is a distinction. He says, “Peter makes no claim here to superior love and passes by the ‘more than these’ and does not even use Christ’s word agapas for high and devoted love, but the humbler word phileo for love as a friend” (p. 321). He continues, “These two words are often interchanged in the New Testament, but here the distinction is preserved. Peter was cut to the heart because Jesus challenges this very verb, and no doubt the third question vividly reminds him of the three denials in the early morning by the fire” (p. 321).

On the other hand, the International Critical Commentary says that “an analysis of the passages in which phileis and agapas occur in John shows that they are practically synonyms in the Fourth Gospel” (p. 702). It further states, “John seems to make it plain that the verbs are to be taken as identical in meaning, and to exclude the idea that a new thought is introduced by the use of phileis” (p. 703).

← Prev: The Creation Museum Next: Catholicism Is the Only True Church? →