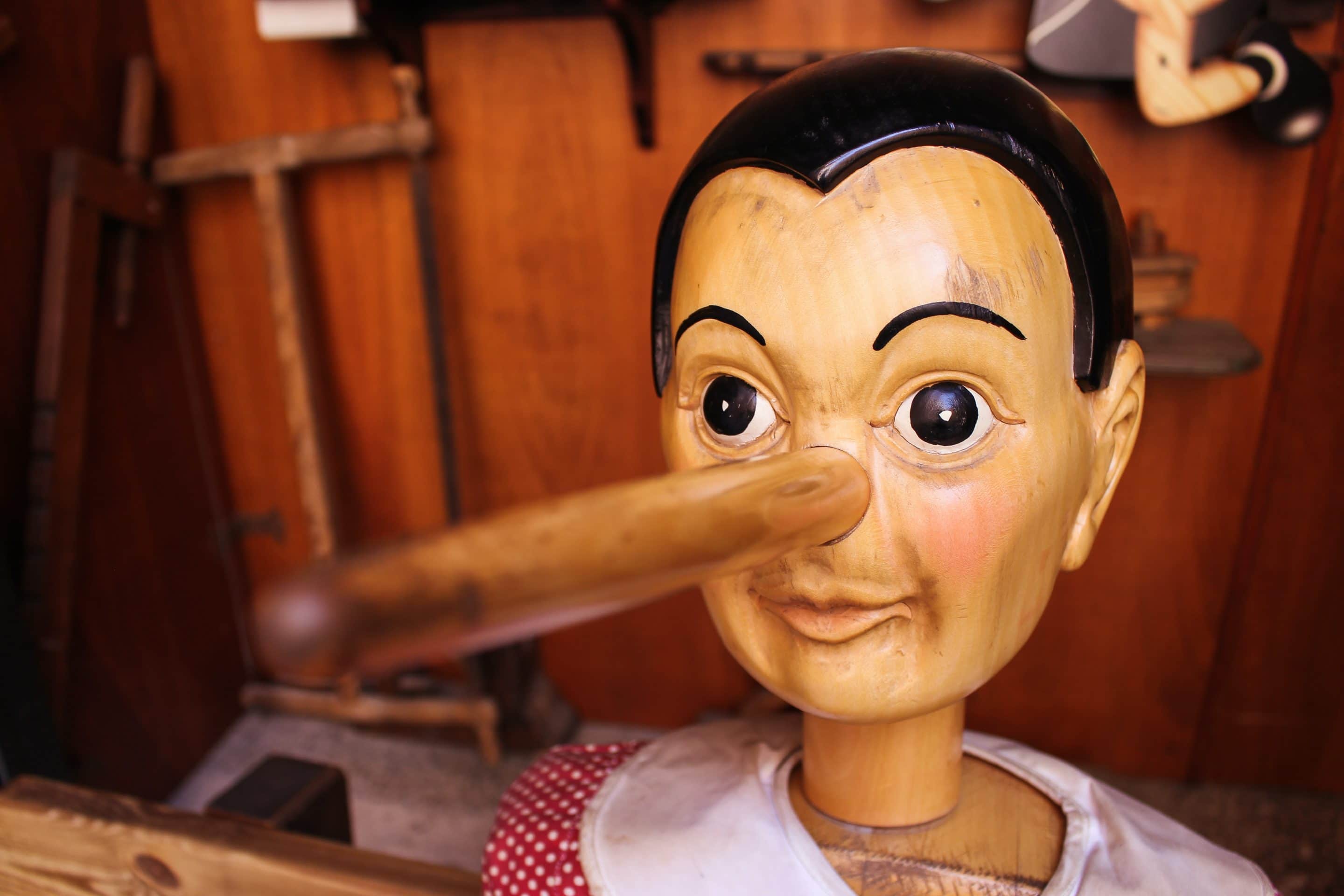 What does the Bible say about lying wonders, deceptive signs, and pseudo miracles? These three are often presented as proofs of a false system of religion, but are they?

Signs and wonders were sometimes produced by the proponents of pagan idolatry (Deuteronomy 13:1-5). Followers of corrupted forms of Christianity claim to perform many miracles, and proponents of such show great signs and wonders (Matthew 7:21-23; 24:23-28). The coming of the man of sin accords with the activity of Satan, with all power and signs and false wonders, and with all the deception associated with wickedness (2 Thessalonians 2:3-12). Marvelous deceptions were part of the system of emperor worship which threatened the early church (Revelation 13:11-18; 16:13-16; 19:20-21).

Although there are many instances of deception and “miracles” today, one of the most well-known comes from our Pentecostal friends. It is surprisingly easy to fake healings, even to hold entire healing services in which people appear to be “healed” and yet no one is really cured.

When God brought the plagues upon Egypt, the magicians of Pharaoh demonstrated both power and powerlessness. The wise men, sorcerers, and magicians of Egypt showed their power by changing their staffs into serpents (Exodus 7:1-13, esp. vs. 11-12). The magicians of Egypt seemingly matched Moses’ miracle by turning water into blood, but could not cast a countermeasure to cancel the plague (Exodus 7:20-25, esp. vs. 22). Using their secret arts, the magicians of Egypt made frogs come upon the land of Egypt, but it would have been more helpful if they had undone the plague (Exodus 8:1-7, esp. vs. 7). At an earlier point, the magicians and wise men of Egypt were powerless to interpret the dream of Pharaoh (Genesis 41:1-8). In their contest with Moses and Aaron, the magicians of Egypt failed to bring forth gnats, saying to Pharaoh, “This is the finger of God” (Exodus 8:16-19). It is one thing for a magician to pull a rabbit/frog out of a hat, it is quite another to manipulate something as small as a gnat. Along with every other man and beast through all of Egypt, Pharaoh’s magicians were affected by the plague of boils (rendering them ceremonially unclean) and could not stand before Moses (Exodus 9:8-12).

Instituting the Feast of the Passover, which commemorated His deliverance of Israel from the last and greatest of the plagues, God said, “For I will go through the land of Egypt on that night, and will strike down all the firstborn in the land of Egypt, both man and beast; and against all the gods of Egypt I will execute judgments — I am the Lord” (Exodus 12:1-13, esp. v. 12). Thus, the Lord executed judgments on their gods (Numbers 33:1-4).

Despite appearances to the contrary, false gods and their lying prophets are ultimately powerless. In 1 Kings 18, Elijah challenged the prophets of Baal to a contest on Mt. Carmel. Despite their frenzied appeals, Baal remained silent; God, in contrast, answered by fire from heaven (1 Kings 18:20-40). Our God is in heaven; He does whatever He pleases. However, graven images are nothing more than the work of man’s hands, incapable of seeing, hearing, smelling, feeling, moving, or communicating (Psalm 115:1-8; cp. Isaiah 44:9-20; Jeremiah 10:1-5).

Sacred scripture sets forth a simple test: Do the words of a self-professed prophet harmonize with the revelation of God? If not, they should be counted as false — in either their claim, the content of their message, or in their corrupt character (Deuteronomy 18:20-22; 1 Kings 13:1-32; 2 Peter 2:1-3).

Although it may seem harmless, lying wonders, deceptive signs, and pseudo-miracles will condemn the soul! Genuine Bible miracles supported truth, not error (1 Kings 17:24; Mark 16:17-20; Hebrews 2:1-4). Even the inspired message of the apostle Paul was compared to previously revealed truth (Acts 17:11). We have to examine everything carefully and hold fast to the truth of the gospel (1 Thessalonians 5:21).

← Prev: “He That Committeth Sin” Next: Introduction to the Gospel of John →