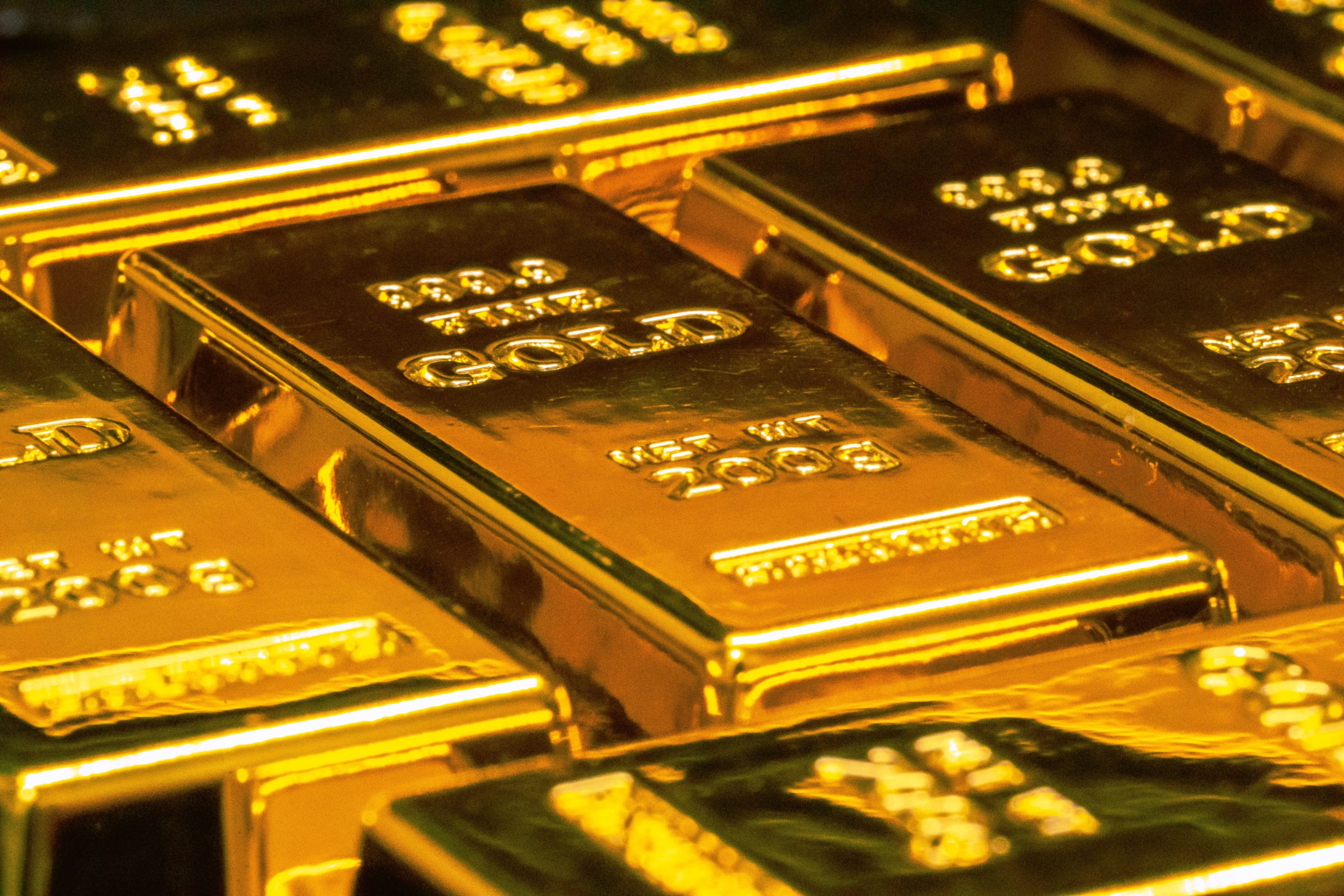 Making a Living, Not a Killing

It is not uncommon to see television’s most prominent evangelists decked out in designer suits and expensive jewelry. Behind the scenes, many live in million-dollar estates, drive luxury cars and stay in thousand-dollar hotel rooms when on the road.

On the air, they plead for love offerings and promise a $2,000 pledge will bring a much greater monetary return from God — pennies from heaven in big, heavy sacks. Most preach a perverted gospel of health and wealth, but the only ones getting rich and comfortable are the televangelists themselves.

The New Testament declares that it is right for the preacher to make a living from the gospel, but some today are intent upon making a killing as well.

The apostle Paul asserted this right in his first letter to the Corinthian church arguing for the privilege of refraining from secular labor and instead of receiving support from the faithful. “If we have sown spiritual things for you, is it a great thing if we reap your material things” (9:11)? “So also the Lord directed those who proclaim the gospel to get their living from the gospel” (9:14, NASB).

Individual Christians are capable of aiding in the support of those who labor among them and admonish them (1 Thessalonians 5:12-13, Galatians 6:6). Churches, of course, should have fellowship with those who preach the gospel of the kingdom (Philippians 4:10-19). And, like Paul, some preachers must engage in secular labor – tent-making perhaps – to round out their support (1 Corinthians 9:12, Acts 18:3).

Even in religion and among preachers with motives that seem so pure, money can be a dangerous influence. Love of it, after all, is a root of all kinds of evil, and the devil is not above exploiting that within the church as well (1 Timothy 6:10). Surely some suppose that cosmetic godliness and a charismatic approach will be a means to great gain, but the ugly truth becomes apparent as compromises are made in the pursuit of that gain (Mark 10:24).

Jesus found it repugnant when the Jews made the temple into a den of merchandise, overturning their tables and upsetting their cash registers (John 2:13-17). Paul complained about those who would peddle the gospel as if it were a commodity that could be reshaped and reengineered to suit the market (2 Corinthians 2:17). That is why accentuating the positive and ignoring the negative is such a popular evangelistic, church-building, ministry-inflating strategy today. It fills pews, but not hearts or heaven, and the preacher makes a killing. It’s the devil’s reward for deluding a few more souls with a false, graceless gospel and keeping them just far enough away from a message of sacrifice and reformation. Talk about making a killing!

← Prev: Who Is a False Teacher? Next: Mormons Regret Massacre →