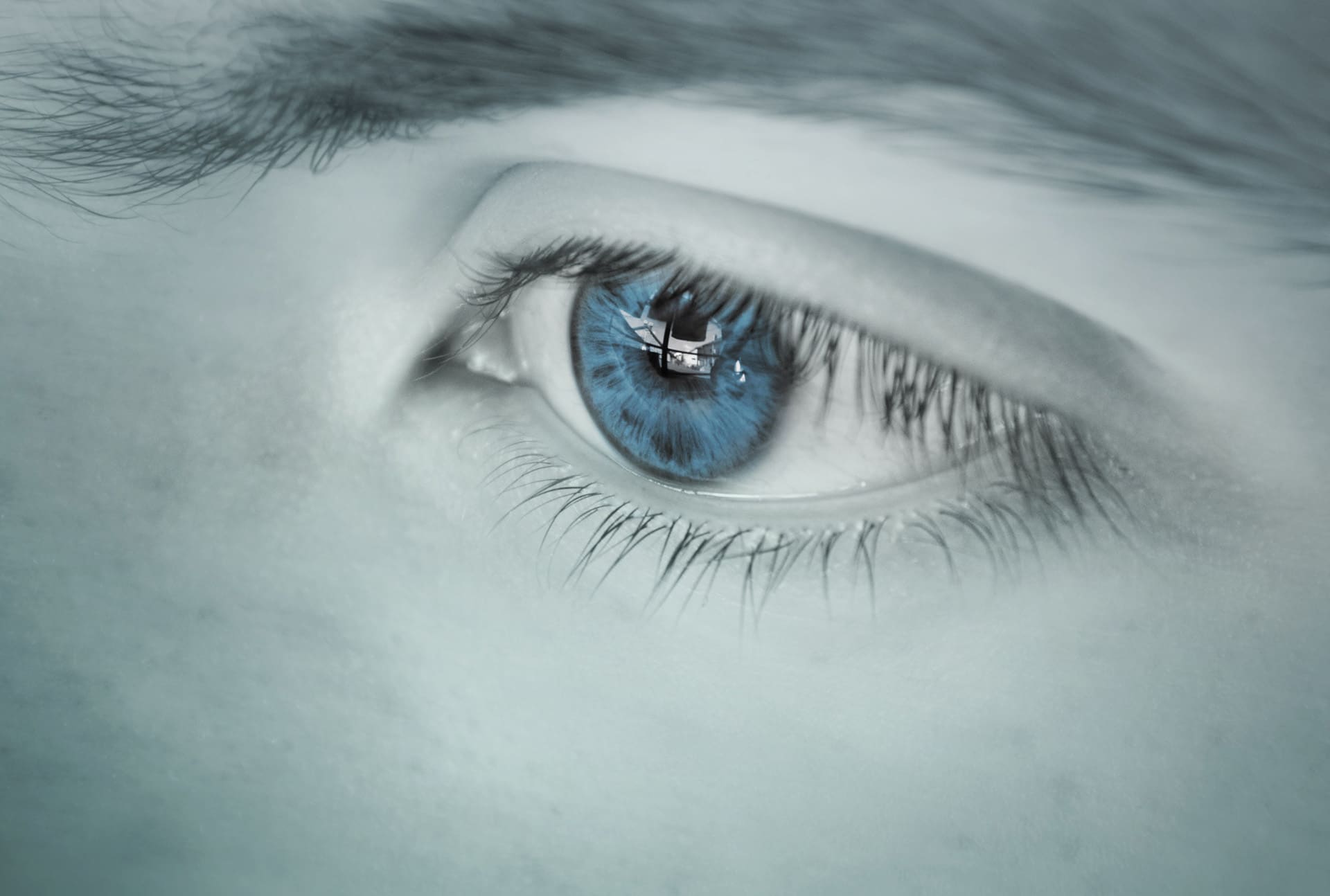 Malachi: Do We Truly See Ourselves?

Malachi lived and prophesied in Judah and Jerusalem about one hundred years or so after the first group of Jewish captives returned to their homeland from Babylonian captivity. In point of time, this corresponds roughly with the events of the book of Nehemiah and the latter part of Ezra (c. 440 B.C.).

God’s hand had blessed the Jewish people tremendously during their first century out of captivity. The temple had been rebuilt and the offering of sacrifices had resumed (1:7, 10). Their old adversaries, the Edomites, had seen their strongholds laid waste (1:2-4) just as Obadiah had prophesied. Under Nehemiah’s leadership, the walls of Jerusalem had been rebuilt, so the city was once again a relatively safe haven for God’s people.

These blessed times had resulted in heartbreaking but predictable complacency, carelessness, and hypocrisy on the part of the Jews. They sacrificed, but did not offer the best they had. They worshiped, but considered it weariness (1:13). Some were even beginning to call into question the justice of God (2:17; 3:13-15).

Into this spiritual morass, Malachi bears his prophetic burden from the Lord. The name Malachi means “my messenger.” Twenty-four times in this short book of prophecy, Malachi uses the phrase “says the Lord” as an affirmation that his words come directly from God. Malachi’s name fits well his vocation; he was God’s messenger — a spokesman for God and a prophet in the truest sense.

Interestingly, Malachi foretells of another person whom God would call “my messenger” who would “prepare the way” before the coming Messiah (3:1). This person would be like Elijah and “turn the hearts of the fathers to the children, and the hearts of the children to their fathers” (4:5-6). Four hundred years later, when the angel Gabriel announced the birth of John to Zacharias, he said that John would “turn many of the children Israel to the Lord their God” and that “He will also go before him in the spirit and power of Elijah, to turn the ears of the fathers to the children … to make ready a people prepared for the Lord” (Luke 1:16-17). So the last great prophet of the Old Testament foretold the coming of the prophet whose work would usher in the New Testament age.

Malachi’s message exposes the tremendous difference between how the people saw themselves and how God saw them. Nearly every time the Lord declares truth or charges the people with wrong in the book of Malachi, the people ask Him to explain “in what way” His statements were true. As if to say, “What are you talking about?” “That’s not true of us!” Note six such exchanges between the Lord and His people in Malachi:

The biggest blind spot of all is the one that all men have when they look at themselves. Through His messenger Malachi, the Lord demonstrates with painful clarity “in what way” His accusations against the people were true. And because the nature of man has not fundamentally changed since the days of Malachi, the Lord’s accusations against His people stand true in principle still today, and our perception of our own faults remains just as dim.

It is quite likely that we are not as good as we think we are. The service to the Lord that we perform as a routine, as if checking off a to-do list, does not show reverence, but irreverence. Reserving the best of our possessions, our energies, and our time for ourselves, and giving God what is left over is offensive to Him. We are not giving to Him, we are robbing from Him! Here’s the way the Lord put it through His messenger Malachi: “When you offer the blind as a sacrifice, Is it not evil? And when you offer the lame and sick, Is it not evil? Offer it then to your governor! Would he be pleased with you?” (1:8). “You also say, ‘Oh, what a weariness!’” (1:13). “You are cursed with a curse, for you have robbed Me, even this whole nation” (3:8-9). Check your blind spot.

← Prev: “At the Beginning” Next: “Preaching the Things of the Kingdom” →