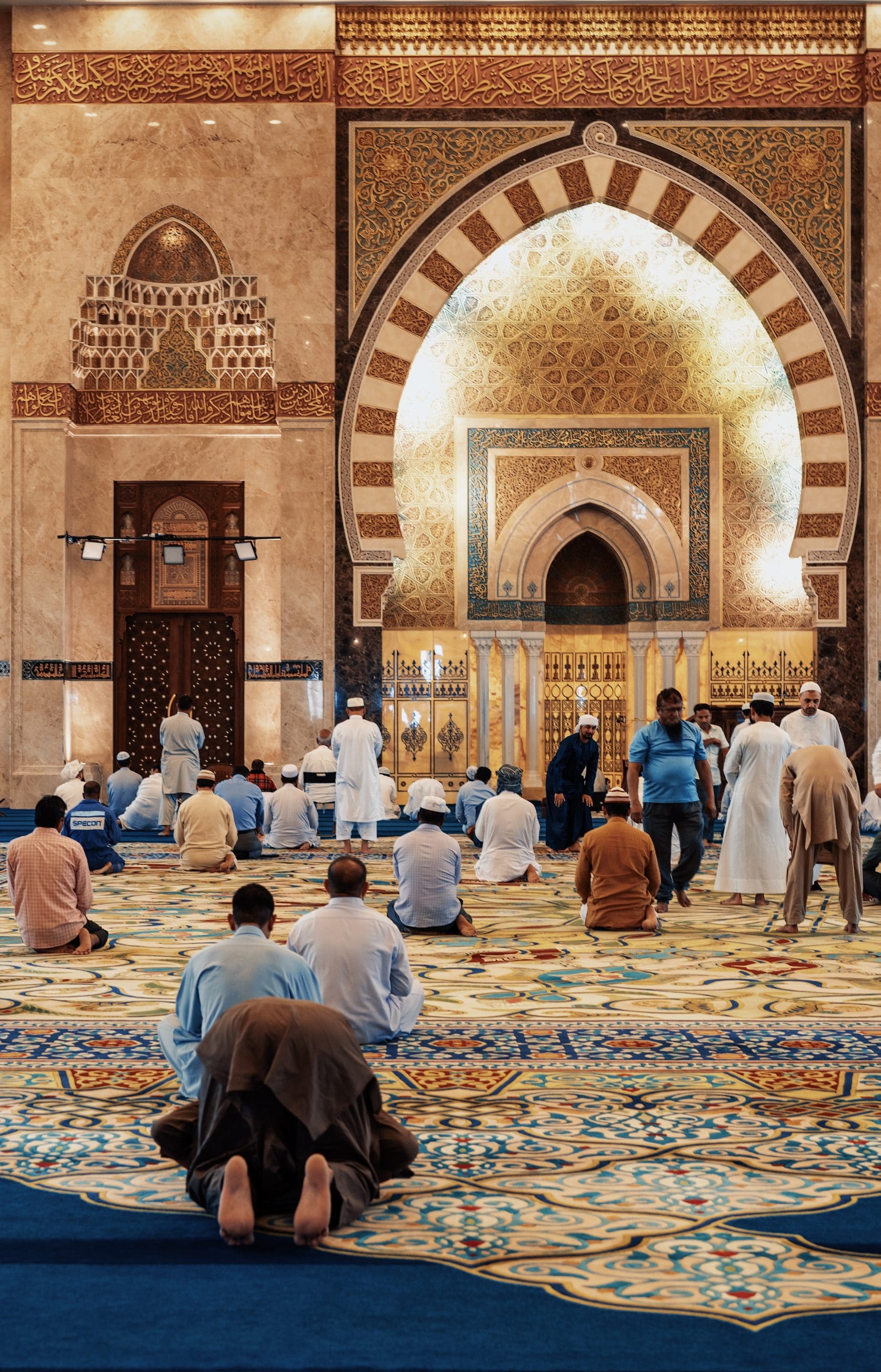 Manchester and the Islamic State

On May 22, 2017, the gruesome news of yet another terrorist attack appeared. The bombing in Manchester, England killed 22 people and injured 60. The Islamic State claimed responsibility later in the day. Founded in 2006 and comprised of Sunni Muslims, the Islamic State is committed to purifying the world by killing vast numbers of people. Social media posts suggest that individual executions happen more or less continually, and mass executions every few weeks. Muslim “apostates” are the most common victims.

Abu Bakr al-Baghdadi, “commander of the faithful,” was declared caliph (a successor of Muhammad) in 2014. The last caliphate was the Ottoman empire, which ﬁnally ended in 1924. Some believe that true Islam has been reestablished by the caliphate. According to Muslims, there will be only 12 legitimate caliphs (Baghdadi is the eighth). During the reign of the 12th, the armies of Rome will mass to meet the armies of Islam in Dabiq, Syria. Islam’s ﬁnal showdown with an anti-Messiah (Dajjal) will occur in Jerusalem. Just as Dajjal prepares to ﬁnish them off, Jesus will return to earth, spear Dajjal, and lead the Muslims to victory.

Bernard Haykel, the foremost secular authority on the Islamic State’s ideology, says, “There is an assiduous, obsessive seriousness about the group’s dedication to the text of the Koran.” The ﬁghters of the Islamic State are authentic throwbacks to early Islam and are faithfully reproducing its practices of war. The Islamic State has already taken up what Islamic law refers to as “offensive jihad,” the forcible expansion into countries that are ruled by non-Muslims.

← Prev: Calvinism #2 Next: Are Sinners Still Going to Hell? →