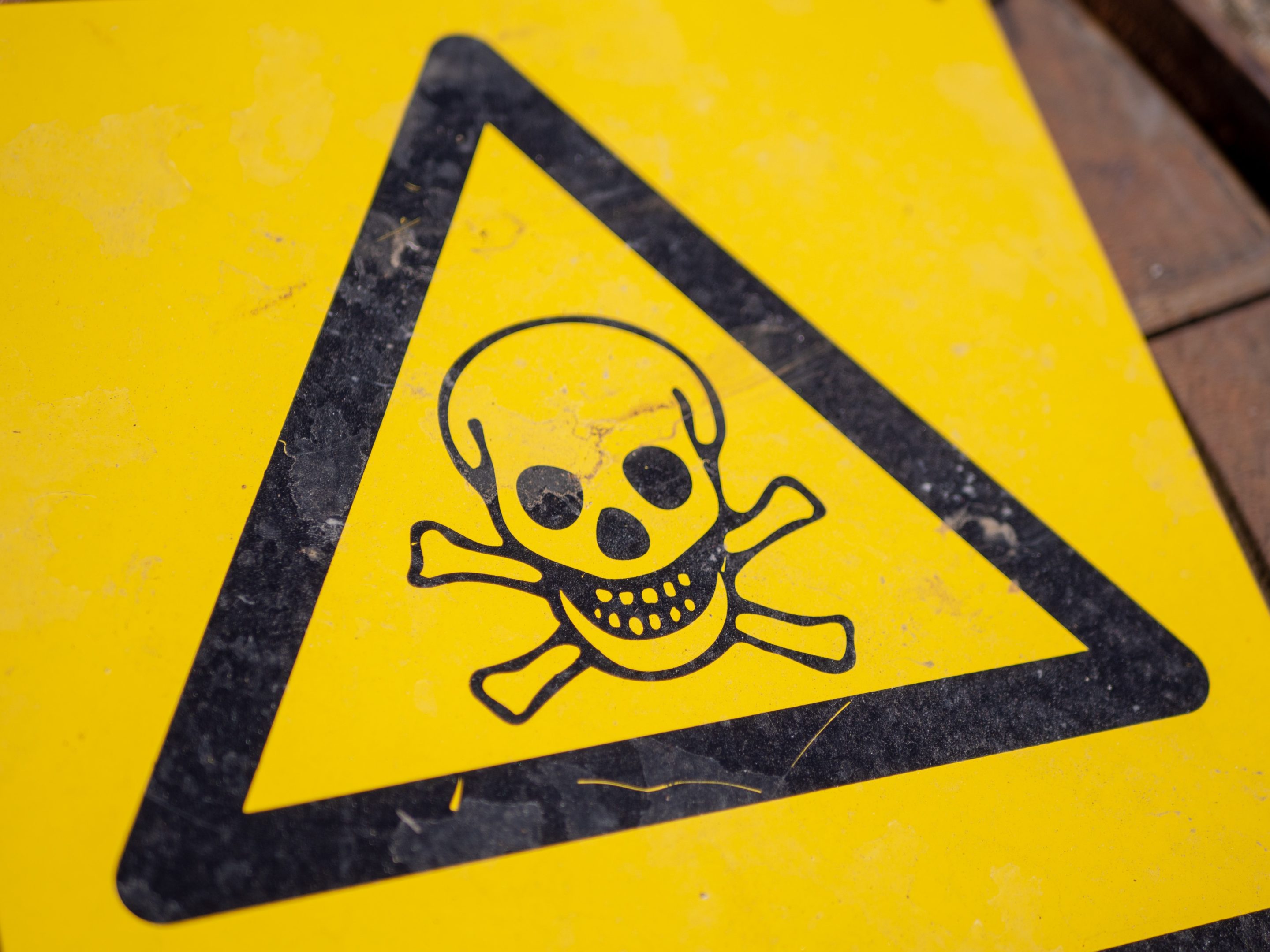 Perhaps the question which most frequently arises in the mind of a Christian is, “Why do people not see the Bible alike?” It is indeed a complex question with a complex answer. For the sake of brevity, the answer to this question comes down to three facts: ignorance, deceit, and conceit.

The most pernicious and persistent form of ignorance is the result of deception and conceit. Deception is the natural outcome of ignorance and conceit. Conceit (unjustified self-confidence) is the fruit of deception and ignorance. This is a very dangerous combination of influences and as long as human beings fall victim to these weaknesses, mankind will continue to perpetuate the multitude of diverse ideas on numerous points in Bible teaching.

Although there is not sufficient space to consider these three facts in detail, we can examine the cause behind them. These factors are mainly developed through the practice of comparing ourselves with ourselves. Paul stated that the Corinthians were “not wise,” which is descriptive of a condition that will permit indulgence in many evil practices without any sense of guilt. This is about the most hopeless and helpless state of human existence with respect to any sphere of human endeavor to which it applies. In Matthew 6:23 Jesus said, “But if thine eye is evil, thy whole body shall be full of darkness. If therefore the light that is in thee be darkness, how great is that darkness!” When the Corinthians measured themselves by themselves, it left them without understanding because it took away their standard of measure.

The Corinthians had individually replaced the sacred, unchangeable teaching of Almighty God, which was given to them as the standard of righteous living, with the varying, changing, and conflicting practices of individuals. When one measures his mistake in terms of the consequences, it is an error of great magnitude; but when measured in terms of digression from normal acceptable behavior, it shrinks to virtual insignificance. All of our values are relative and therefore frequently change.

The majority of people would deny being ignorant, deceived, or conceited in most religious matters, but they would then turn around and accuse another person who disagreed with their ideas of the same weaknesses. Comparing ourselves by ourselves becomes a great danger because it conceals the very existence of danger. What other logical explanation is there for the continued growth in religious diversity today? Is it not strange that religious groups all claim to be following God’s word regardless of how many points of difference there are between them? They all change God’s word to suit them and think nothing of it because everyone else seems to be doing the same.

What they are doing is measuring themselves by themselves and it is best seen in the idea that a man is acceptable before God if he is sincere in his belief that he is following God’s word. Thus, his faith is in his faith and not in God. We have not put our faith in God until we have placed His teaching above all other and honor Him by following it implicitly. If men and women can be led to discontinuing the practice that distorted their standard of measure and took away their understanding, they can regain proper perspective, restore their proper sense of values, and cease to pervert the true ways of the Lord. May God help each of us to discover our own personal errors in the practice of comparing ourselves with ourselves, to recognize the grave danger of such, and to seek a safer course.

← Prev: The Spirits in Prison Next: Implicitly Forbidden →