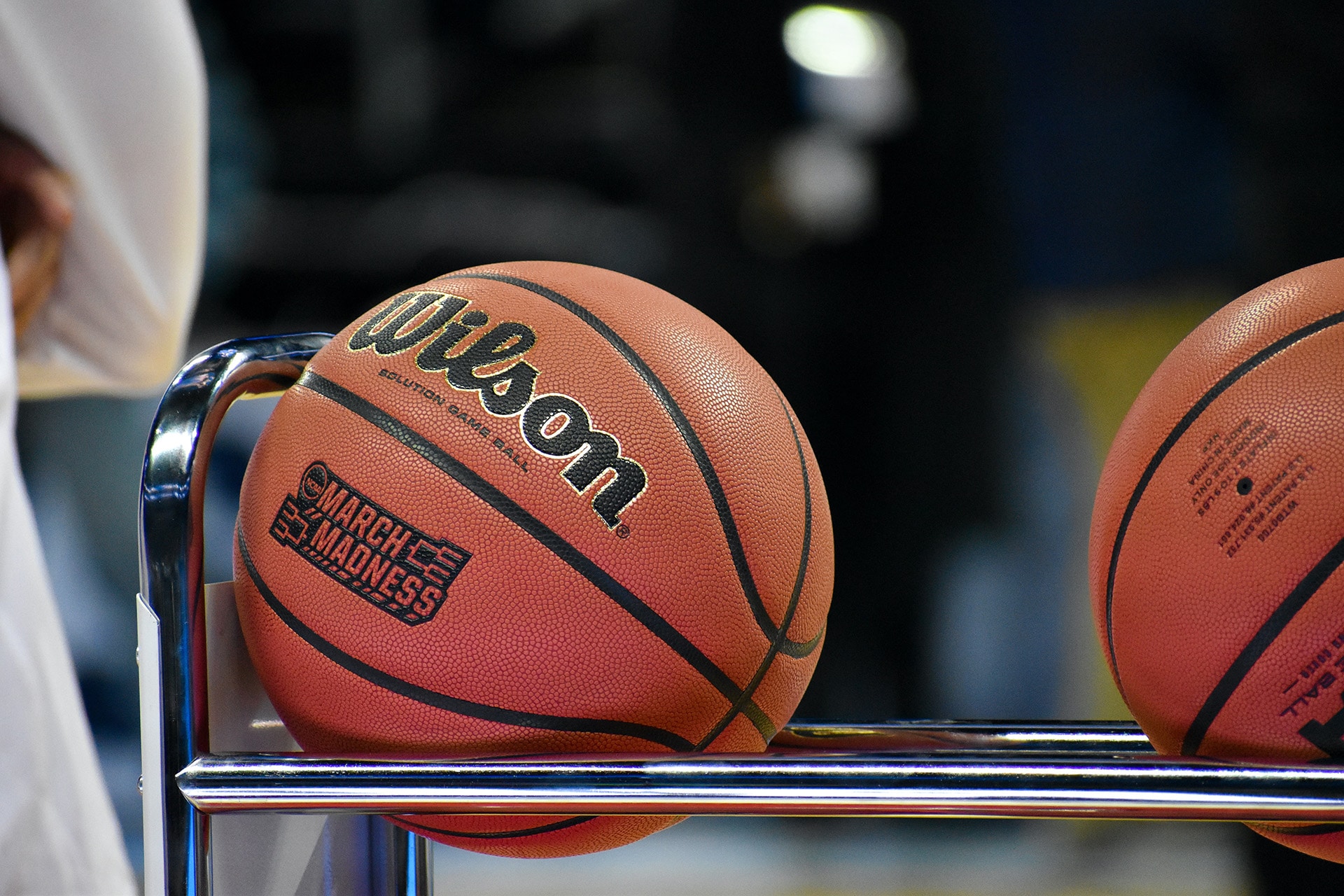 The University of Oregon defeated Ohio State University 46-33 on March 27, 1939 to win the first-ever NCAA men’s basketball tournament. “March Madness,” as the tournament became known, has grown exponentially in size and popularity since 1939. The tournament breaks into four regions of 16 teams. The winning teams from those regions comprise the Final Four, who meet in that year’s host city to decide the championship.

Paul loved the analogy of competition. He spoke of running (1 Corinthians 9:24; Galatians 2:2; 5:7; Philippians 2:16) and boxing (1 Corinthians 9:26). He expressed the truth that no one will be rewarded unless they compete according to the rules and endure to the end (2 Timothy 2:5; 4:7). All of us should be pressing on to “the goal for the prize of the upward call of God” (Philippians 3:14).

← Prev: A Different Approach to Social Drinking Next: Should We Identify the False Teacher? →