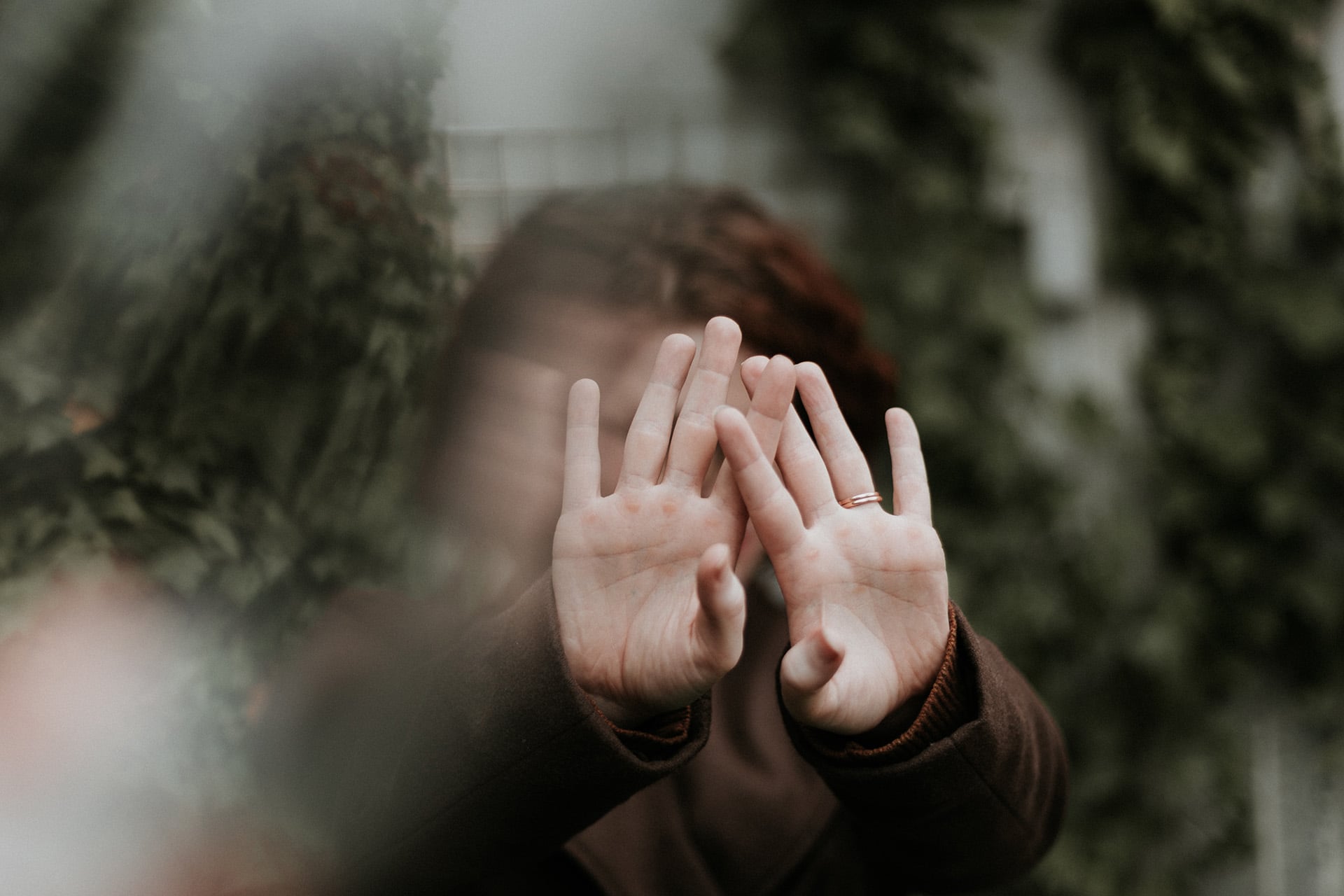 There can be no doubt that Christians are commanded to “mark and avoid” certain members of the church. It is practiced very little in the overall picture, I am sorry to say. Churches that choose to ignore the command will pay a price for their neglect, even in this life. It is somewhat like the mechanic on television who holds the oil filter in his hand and says, “Pay me now or pay me later.” He is saying, “$3.00 for a filter now or $1,200 for a new motor later.” It is not pleasant for Christians to “mark and avoid” at the moment, so we have a tendency to ignore the divine instruction. We trade immediate relief for future disasters. We are commanded to “mark” both the bad and the good. Let us now consider the following passages

“Mark” the Evil Ones

Romans 16:17-18 says, “Now I beseech you, brethren, mark them which cause divisions and offenses contrary to the doctrine which ye have learned; and avoid them. For they that are such serve not our Lord Jesus Christ, but their own belly; and by good words and fair speeches deceive the hearts of the simple.” The word “mark” is from (skopeo) which means “to look at, behold, watch, contemplate;” which is used metaphorically of “looking to.” It is used as a warning against those who cause divisions, and in Philippians 3:17 of observing those who walk uprightly that Christians might choose to walk after the example of the apostle and his fellow workers. In Luke 11:35, skopeo is translated “take heed.” The word “avoid” is from ekklino which means, “to turn away from, to turn aside, turning away from those who cause offenses and occasions of stumbling, turning away from division makers and errorists.”

It seems that we are enjoined to keep out of their way and not fall in with them. It appears to me that this would pretty much demand absolute avoidance. The reason is obvious. If a quarrelsome person is left to himself he will soon have nobody with which to quarrel. The church had not been in existence very long when false teachers entered the scene (Acts 15:1). Paul called them “false brethren” in Galatians 2:4. In fact, the books of Galatians and 2 Corinthians were written in part to counteract their poisonous doctrine. It seems these false teachers were working for their own sensual aggrandizement, they served their own belly. In all likelihood they would be coming to Rome with their “missionary zeal,” but not with “missionary love.” Their smooth and fair speech could easily beguile the hearts of the innocent.

Paul is calling for a strong, sharp, unhesitating stroke to take the wind out of their sails. These false teachers were sometimes zealous in their disruptive work because of their jealousy of God’s accepted leaders. Whatever their motive, they are very destructive to God’s cause. The first passages under consideration deal with “false teachers,” but what about those who “walk disorderly?” “For we hear that there are some who walk among you in a disorderly manner, not working at all, but are busybodies” (2 Thessalonians 3:11). Verse 14 gives the answer: “And if any man obeys not our word by this epistle, note that man, and have no company with him, that he may be ashamed.” Regardless of whether it be a false teacher, or one among us who walks disorderly, or one who has chosen to sever fellowship from us and is in sin, the action should be the same. We must “note” them and “mark and avoid” them. “Marking” starts with the public announcement of their spiritual demise. “Avoiding” is how we react toward them in the days that follow. Both of these take great courage.

“Mark” the Good Ones

In Philippians 3:17 Paul writes, “Brethren, be followers together of me, and mark them which walk so as ye have us for an example.” “Mark” here means to fix the attention on and is used in order to imitate. In Romans 16:17 it is used in order to “avoid.” Paul says, “Brethren be followers together of me.” In 1 Corinthians 11:1 he adds, “as I also am of Christ.”

Christians are to pick out men and women in the church who are worthy of imitation and make “note” of them. We are to “mark” those good examples for our benefit and encouragement. It is regrettable, but some focus on the failures in the church rather than the successes. Let us remember the advice of the Psalmist: “Mark the blameless man, and observe the upright; For the future of that man is peace” (Psalm 37:37). What keeps us from obeying the Lord’s commands to “mark” good men among the saints to be heroes? Most of the time it is because our values are misplaced. What keeps us from obeying the Lord’s command to “mark and avoid” wicked brethren? Sometimes relatives are involved. On occasion, close friends are involved. It may even include someone with financial power and we are afraid of the effect on us. But, brethren, when all our excuses are given, God’s instructions still exist! We need the attitude of Peter and the rest of the apostles who said, “We ought to obey God rather than men” (Acts 5:29).

← Prev: Revelation or Imagination? Next: The Origin of Instrumental Music →