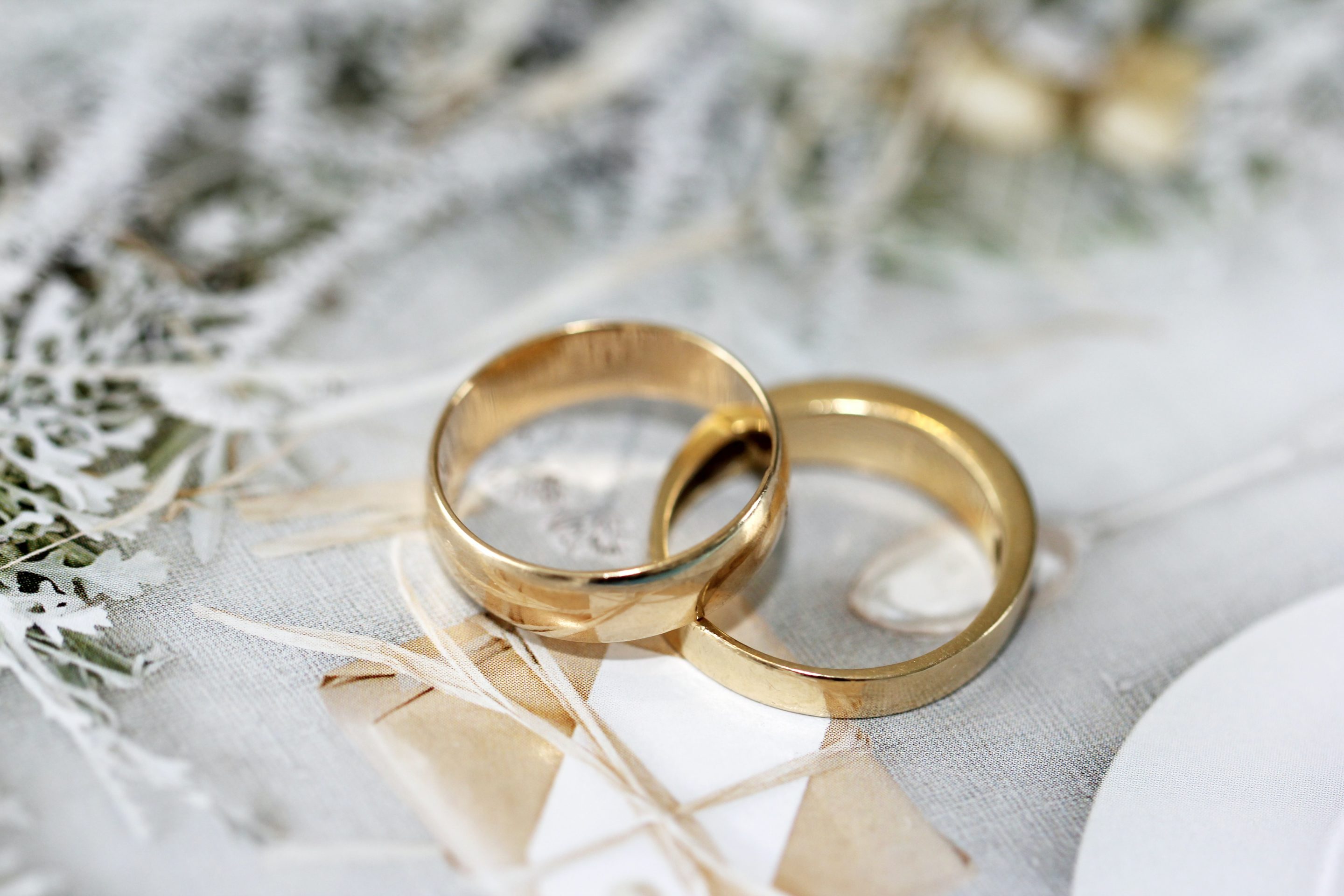 Married “In the Lord”

“The wife is bound by the law as long as her husband liveth; but if her husband is dead, she is at liberty to be married to whom she will; only in the Lord” (1 Corinthians 7:39). Because of an imperfect understanding of the circumstances of writing, sometimes passages give us trouble when trying to interpret them. The passage quoted above is no exception. The difficulty lies in trying to ascertain what Paul meant when he said: “Only in the Lord.”

Paul uses 1 Corinthians 7 as a place of instruction and discussion concerning different aspects of marriage. The Corinthians apparently had written Paul asking him a variety of questions which he is responding to (7:1). In 7:1-9, Paul discusses marriage and celibacy. Apparently many at Corinth were concerned that being celibate was the only way to be acceptable to God. Paul taught that it was allowable to be married (vs. 2). At the end of this discussion, he said, “I say therefore to the unmarried and widows, It is good for them if they abide even as I. But if they cannot contain, let them marry: for it is better to marry than to burn” (vss. 8-9).

Two other times in the New Testament Paul gives instruction about widows remarrying. In Romans 7:3, Paul wrote, “So then if, while her husband liveth, she be married to another man, she shall be called an adulteress: but if her husband be dead, she is free from that law; so that she is no adulteress, though she be married to another man.” Again in 1 Timothy 5:14, Paul said, “I will therefore that the younger women marry, bear children, guide the house, give none occasion to the adversary to speak reproachfully.” In these two instances, he never mentions that the person the widow is marrying needs to be a Christian. I realize that the Bible only has to say something once for it to be binding, but one wonders why Paul would single out 1 Corinthians 7:39 to restrict widow’s remarriage to only Christians and neglect this restriction in other passages.

Many have commented that the phrase “in the Lord” is an adverbial phrase that modifies the word “married” and not an adjectival phrase that modifies the person to be married (Vine’s). This, therefore, means that the phrase was not meant to describe the person a widow is to marry; it was meant to describe the way a widow is to be remarried. An example of the difference is in Ephesians 6:1. Here, Paul writes, “Children, obey your parents in the Lord: for this is right.” Obedience to parents is part of a child’s obligation to Christ. Paul did not mean for children to only obey Christian parents. The phrase modifies the verb “obey” and not the noun “parents.”

However, the difference between an adjectival phrase and adverbial phrase is difficult to determine, to say the least. This leads to ambiguity (perhaps purposeful) as to what it means to marry “in the Lord.” This ambiguity allows for both conclusions to be valid. Paul is trying to encourage the widows to definitely include God’s will in their decision to remarry. A true, conscientious Christian will consider what God has said about choosing a mate. They will marry someone who is a Christian and they will not marry someone who has no scriptural right to marry. Marriage is a decision that will affect where we spend eternity and therefore is not one to be made lightly or hastily.

← Prev: “… Does Not Bear The Sword In Vain …” Next: Denominationalism Is Against Nature →