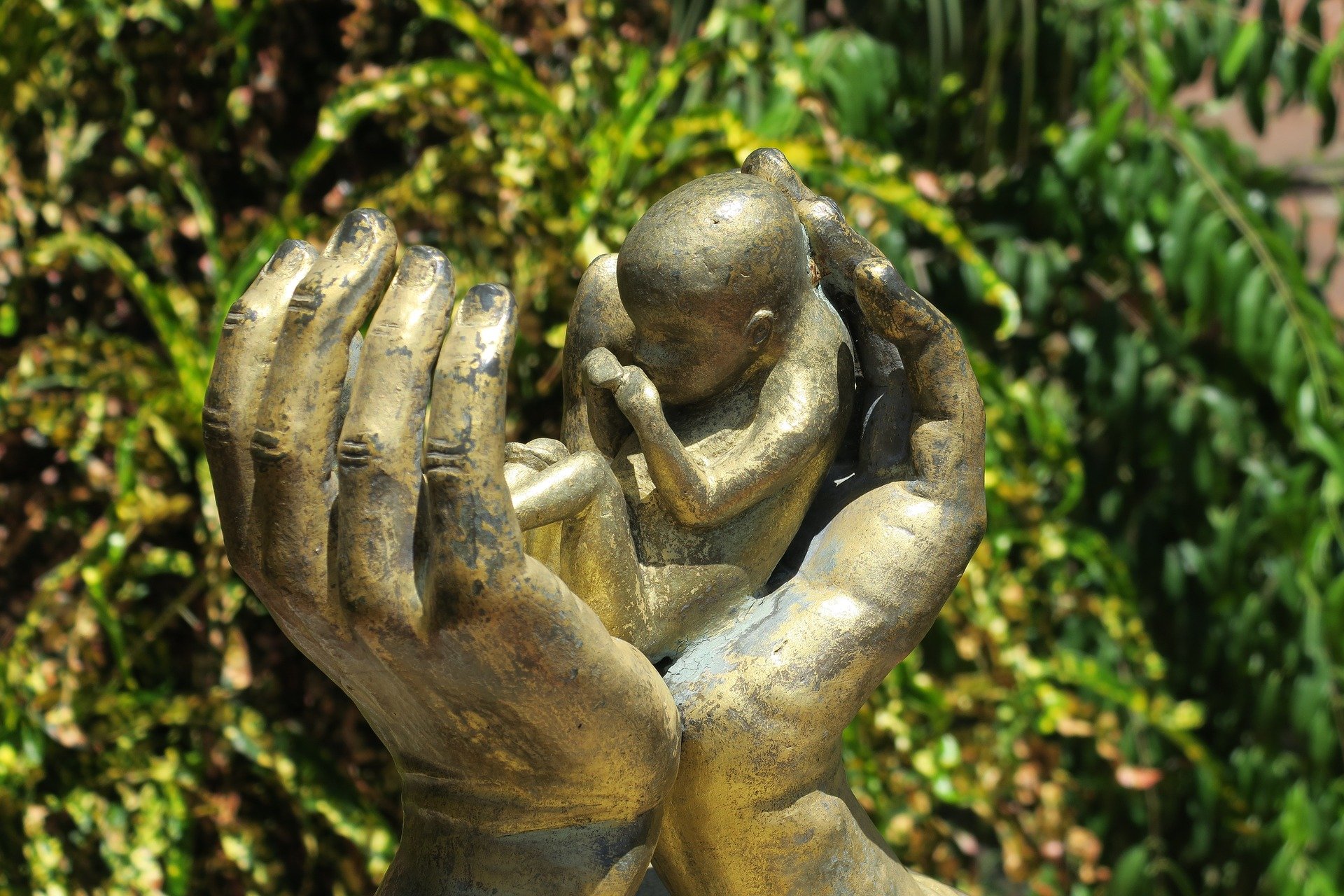 This past week the anniversary of Roe V. Wade was celebrated and mourned. It was an occasion of rejoicing for those who advocate abortion. It was a time of sorrow for those who respect human life.

In worshipping Molech, the god of the Ammonites, children were killed and offered as burnt offerings (The International Standard Bible Encyclopedia). Solomon was built high places for the worship of Molech (1 Kgs. 11:7). Ahaz and Manasseh were guilty of this form of pagan worship as well (2 Kgs. 16:1-3; 2 Chron. 33:1-6).

One difference between the worship of Molech and modern abortion practices is whether or not the child is inside or outside the womb. Though, that line is being erased by abortion advocates. Another difference is that men today are too “sophisticated” to carve a piece of wood or fashion metal in the form of a god.

Just as child sacrifice was sinful in the Old Testament, so it is under the New. Murder is wrong, whether the victim is an adult, child or unborn infant (Rom. 13:9; Rev. 21:8; 22:15). Those who commit it stand condemned before God.

The abomination of abortion may be legal, but it is not lawful. Let us speak against it and pray God’s mercy on our nation.