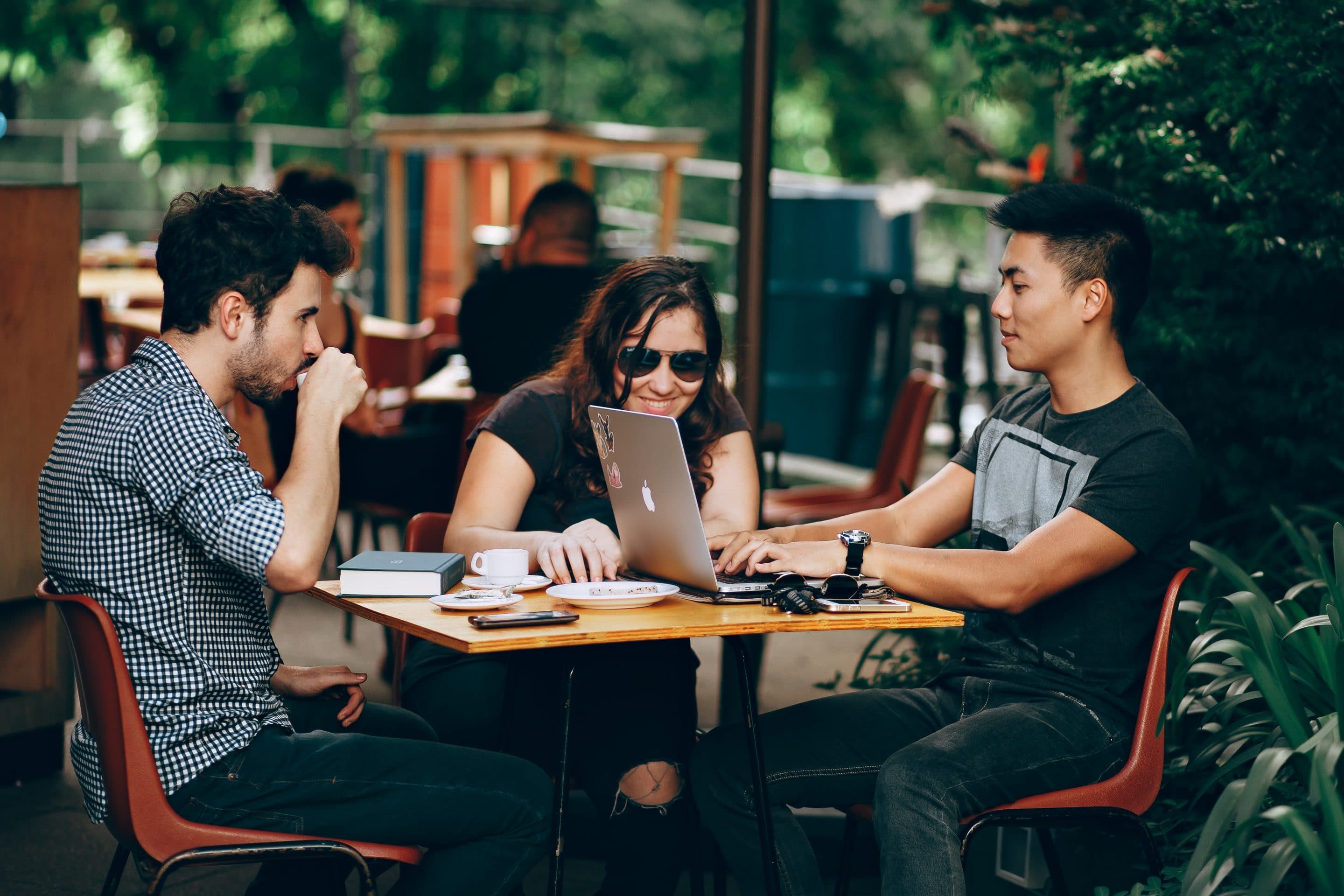 Every congregation that I’ve talked to has the same lamentation: they’re losing young people. And the greatest is that they won’t come back. For a long time, I thought this was simply too pessimistic, but now I’m not so sure.

Four in ten millennials (anyone born between 1981 and 1996) now say they are religiously unaffiliated, according to the Pew Research Center. In fact, millennials are now almost as likely to say they have no religion as they are to identify as Christian.

For a long time, though, it wasn’t clear whether this defection from religion would be temporary or permanent. It seemed possible that as millennials grew older, at least some would return to a religious life. But there’s mounting evidence that today’s younger generations may be leaving religion for good.

Social science research has long suggested that Americans’ relationship with religion has a tidal quality — people who were raised religious find themselves drifting away as young adults, only to be drawn back in when they find spouses and begin to raise their own families. Some argued that young adults just hadn’t yet been pulled back into the fold of religion life, especially since they were hitting major milestones like marriage and parenthood later on.

But now many millennials have spouses, children, and mortgages — and there’s little evidence of a corresponding increase in religious interest. A new national survey from the American Enterprise Institute of more than 2,500 Americans found a few reasons why millennials may not return to religion.

For one, many millennials never had strong ties to religion to begin with, which means they were less likely to develop habits or associations that make it easier to return to a religious community. Young adults are also increasingly likely to have a spouse who is nonreligious, which may help reinforce their secular worldview. Changing views about the relationship between morality and religion also appear to have convinced many young parents that religious institutions are simply irrelevant or unnecessary for their children.

A parent’s religious identity (or lack thereof) can do a lot to shape a child’s religious habits and beliefs later in life. A 2016 Pew Research Center study found that regardless of the religion, those raised in households in which both parents shared the same religion still identified with that faith in adulthood. For instance, 84 percent of people raised by Protestant parents are still Protestant as adults. Similarly, people raised without religion are less apt to look for it as they grow older — that same Pew study found that 63 percent of people who grew up with two religiously unaffiliated parents were still nonreligious as adults.

But one finding in the survey signals that even millennials who grew up religious may be increasingly unlikely to return to religion. In the 1970s, most nonreligious Americans had a religious spouse and often, that partner would draw them back into regular religious practice. But now, a growing number of unaffiliated Americans are settling down with someone who isn’t religious — a process that may have been accelerated by the sheer number of secular romantic partners available, and the rise of online dating. Today, 74 percent of unaffiliated millennials have a nonreligious partner or spouse, while only 26 percent have a partner who is religious.

← Prev: The Impact of God's Word Next: The Accomplishments of Jesus → 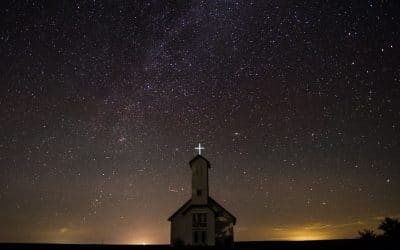 The Abundant Life Church of Houston, TX, has a billboard that says: “We will not condemn you. We will not criticize... 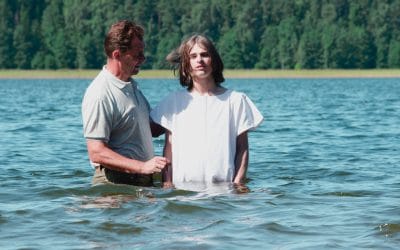 Why Was Jesus Baptized?