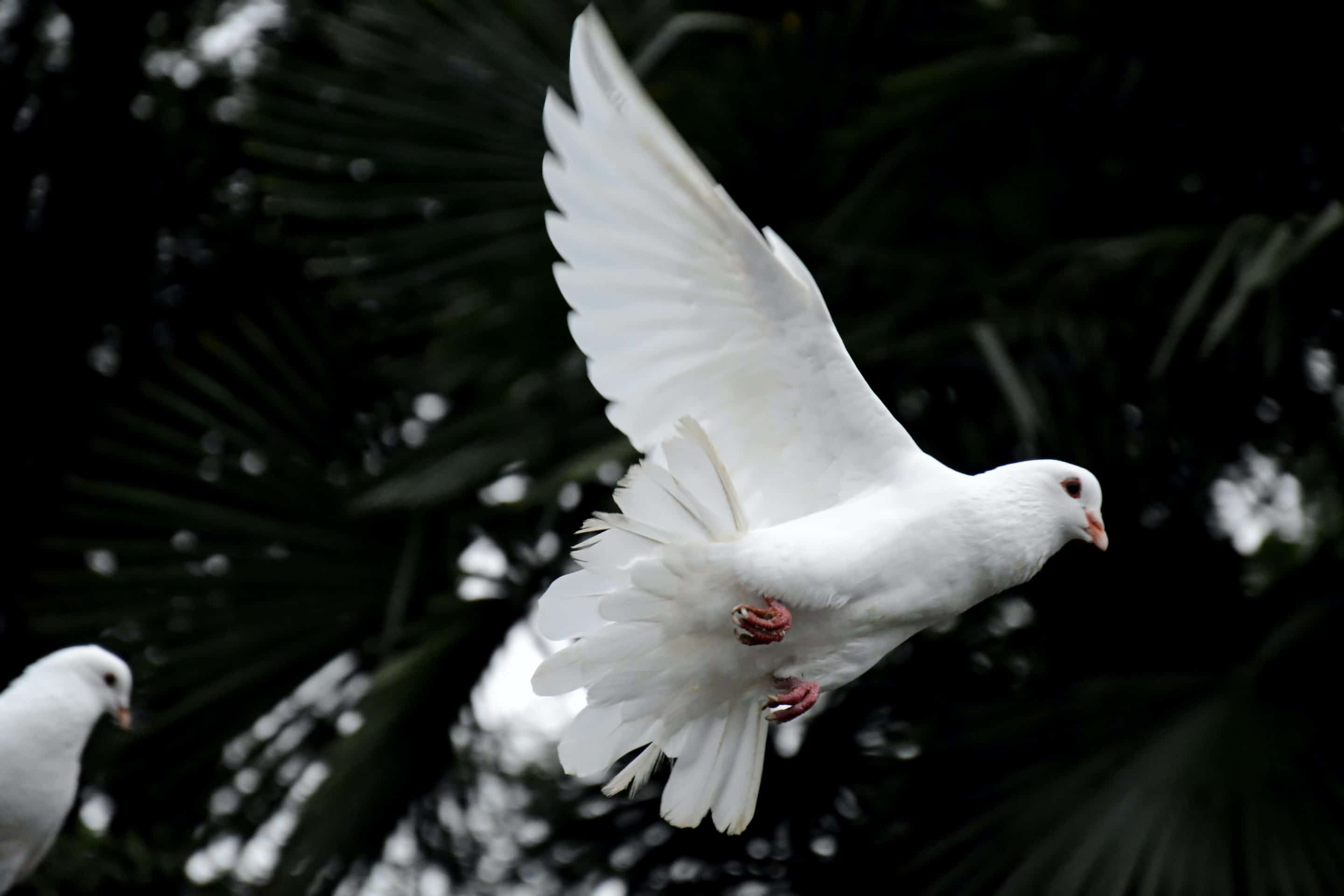 Although miraculous, spiritual gifts are seen numerous times in the New Testament, there are several reasons why these miracles have ceased: (1) The reason for the gifts, the confirmation of the word, no longer exists since the word is fully confirmed; (2) The scripture themselves teach that the gifts were to cease (1 Corinthians 13:8-10); (3) The means of the gifts being conferred (the laying on of the apostles’ hands) no longer exist; and, (4) Modern practice confirms this because the “healings” performed today are never the kind that removes doubt, such as restored limbs, sight recovered of those born blind, or the raising of the dead.

These four conclusions are enough for me to be firmly convinced that Pentecostalism is an error. However, there is one more piece of evidence that needs to be examined. In church history, the Montanists were a millenarian and severely ascetic sect that believed in the continual direct inspiration of the Holy Spirit. Bruce Metzger wrote, “It [Montanism] claimed to be a religion of the Holy Spirit and was marked by ecstatic outbursts which are regarded as the only true form of Christianity.” Because of this specific tenet, there are parallels between Montanism and modern Pentecostalism. In fact, some refer to Pentecostalism as Neo-Montanism. The sect got its name from Montanus, a “prophet” in the wilds of Phrygia (Asia Minor) in 160 B.C. The sect persisted into the 6th century, although some evidence indicates that it survived into the 9th century. The significance of this is that the early church saw this as a heretical movement, not the revealed truth of God.

All who love the truth hope that those who have rejected it will repent and see their error and be converted (Acts 3:19).