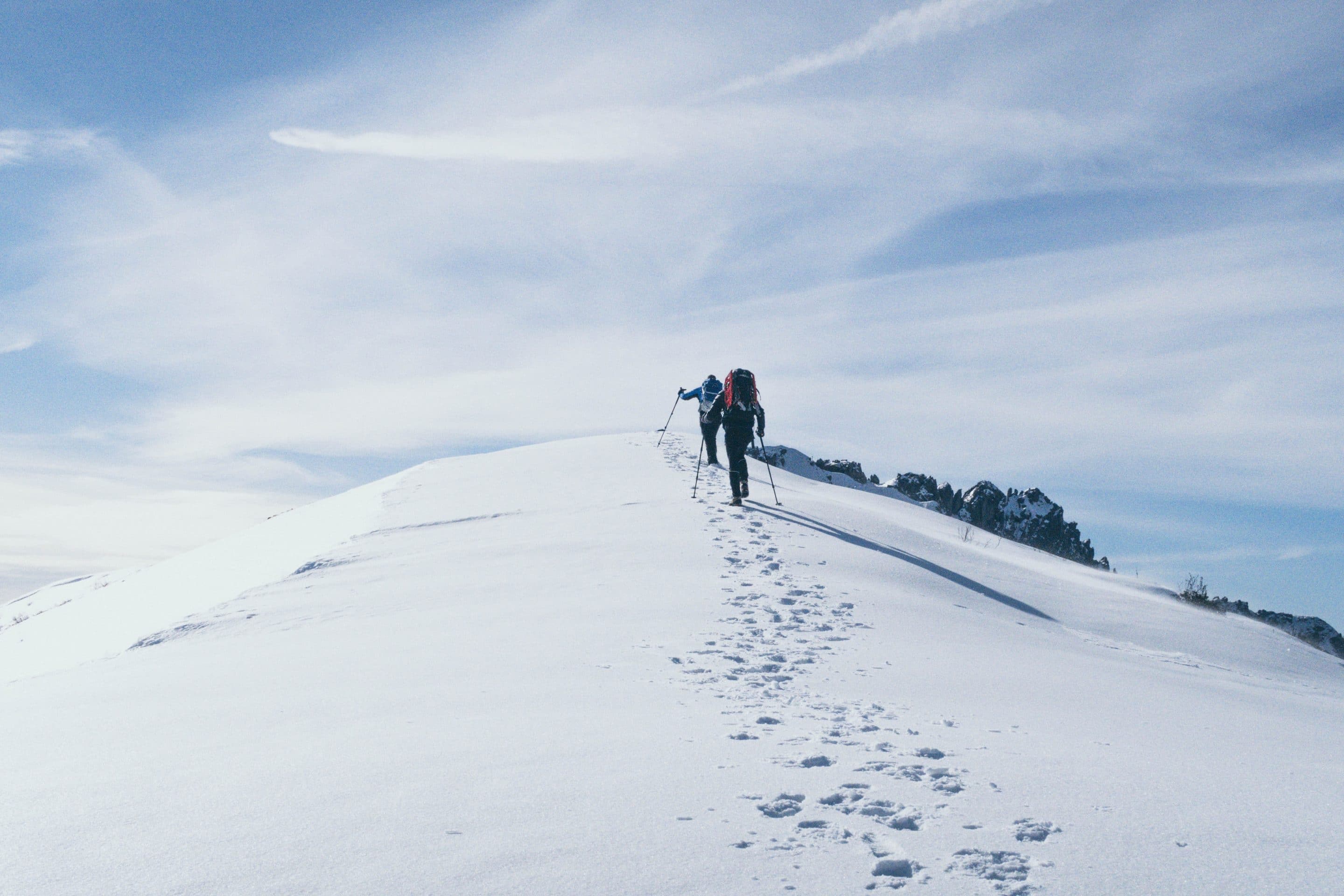 A story a couple of weeks ago made me think of evangelism. An Israeli, Nadav Ben-Yehuda, rescued a distressed climber, Aydin Irmak, who also was his best friend, on Mount Everest instead of pushing onward to the summit. Ben-Yehuda was climbing with a Sherpa guide when he came across Irmak near the summit. During a two day span of time, four climbers died on their way down from the summit amid a traffic jam of more than 200 people who were rushing to reach the world’s highest peak as the weather deteriorated.

Although some would consider him to be a hero, he probably saw the rescue of his friend as a forgone conclusion. Of course he would put his desires aside and help. What other decision could be made? Thinking about evangelism, will you follow the words of Jude: “And of some have compassion, making a difference: And others save with fear, pulling them out of the fire; hating even the garment spotted by the flesh” (vss. 22-23)? Honestly, telling someone that God loves them is easy. Telling them about the wrath of God and how they will be punished for their sins is a lot more difficult (Romans 1:18). Will you do it? 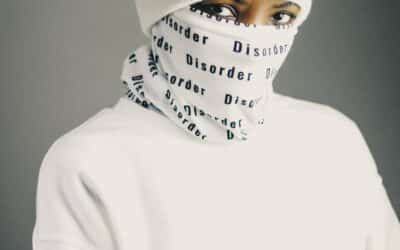