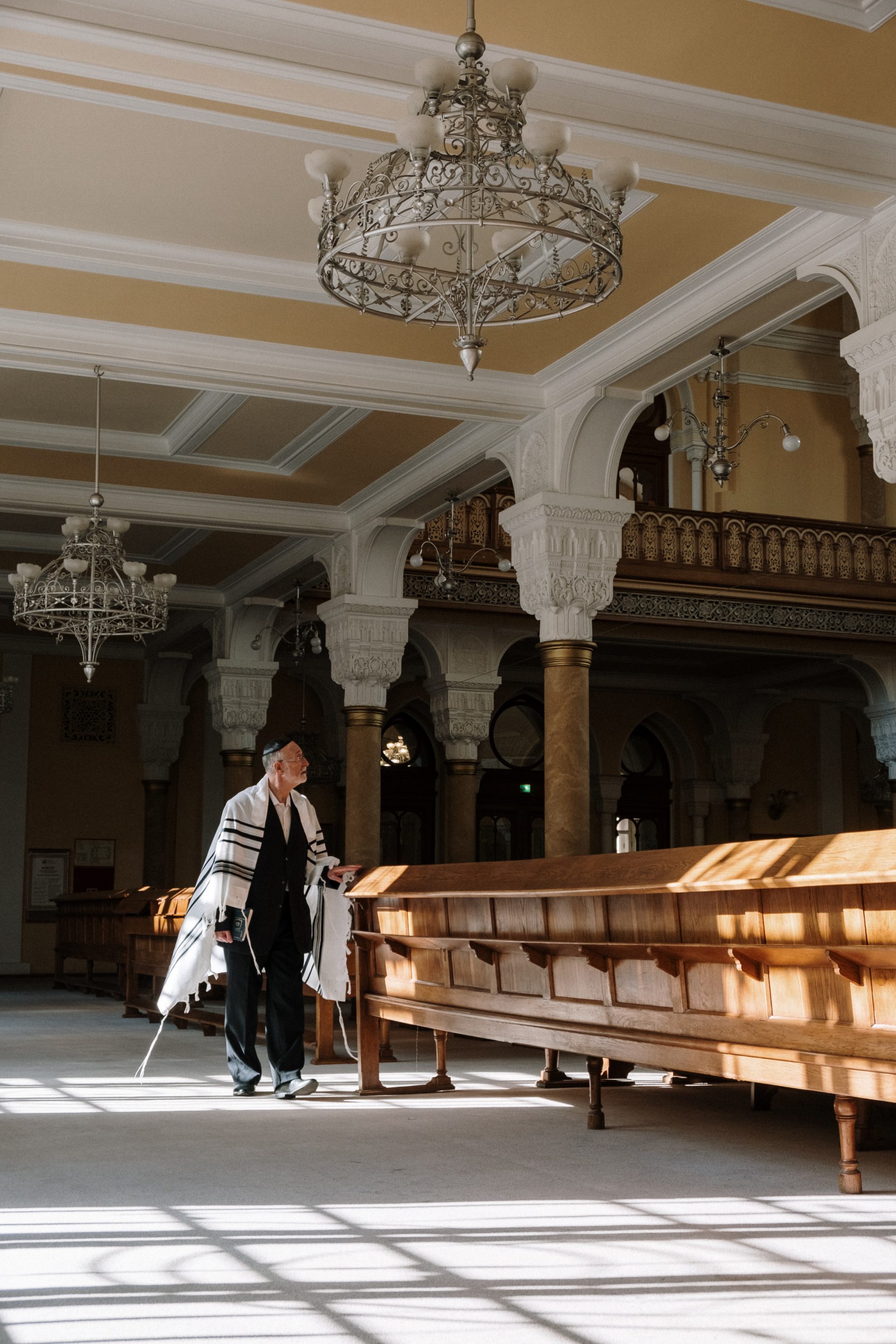 In John 4:35, Jesus told His disciples, “Lift up your eyes, and look to the fields, for they are already white for harvest!” When the disciples opened up their eyes and saw the multitudes following Jesus, imagine the excitement they felt when they knew that all these people held an interest in knowing who Jesus was! Sure, some may have come for the loaves (John 6:26) and others came to see miracles (Matthew 16:1), but certainly, the underlying thought for all of them would have been to know who is producing these incredible phenomena. The people that were uninterested stayed home, counting their denarii or watching Monday Night Football, showing little to no enthusiasm when the heralds came proclaiming the Master’s approach. Jesus knew there would be some people like that, people who would reject the Will of God for the will of self, and such advised His disciples to “shake the dust off your feet, as a testimony to them” (Luke 9:5). In other words, there would be many people out there, but not all would show interest in Christ.

Two years ago, the population total of the United States reached 300 million people, and it has increased another five million since then. Like it was in Jesus’ day, we too have to understand the simple fact that not all of those 300 million people will follow Christ. Try as we might, some will deny, rationalize, fight, and argue with you until finally, you throw your hands up in despair, wondering if there are any people that are willing to obey the Truth. How can we have a better idea of the ones that are willing to listen? There has to be some way that we can help identify those who are ripe for the teaching, and those who will toss us by the wayside. There is.

Think about this. In that great scene of Pentecost in Acts 2, the number of saved on that one day alone was 3,000. In Acts 13, Paul stood up in Antioch in Pisidia after the reading of the Law, and delivered a message that the Gentiles begged them to repeat the next sabbath. In Acts 17, Paul was able to convince the Bereans, who were more “noble-minded” than the others, of the Lord’s will through the scriptures, and they searched with all readiness to find out if what Paul had said was, in fact, true. These are great examples of open hearts receiving the Will of God, but is there a common denominator among them? Look to the location, and you will find the setting for all of these was a place of worship towards God, and more specifically, in most of them throughout the book of Acts, it was the synagogue. This one simple place of worship, found in almost every town throughout Judea at the time, was a treasure trove of souls, waiting for the right spark to spur them towards obedience.

“But wait, Brady, there aren’t any synagogues around here, and there ain’t no way I’m going to Israel to preach the Gospel!” Right, and neither should you. But does not the principle remain the same? What you have with the connection between Paul and the synagogues is a mix of “ready-made Christians,” people that are familiar with God and His dealings with man, but who do not have the proper teaching in order to follow Him according to His way. Do we not have that same situation here? How many denominationalists are wandering around, familiar with God and certainly believe in Him, but do not have the right manner of obedience? So many buildings throughout the country are littered with people clamoring to follow God, but are being led by people who teach, but not the things of God. What a treasure trove we have in our community!

It is not my intention for us to abandon our worship services and start gathering in the local fellowship hall, but to look at our denominational neighbors and friends as prospects for the Gospel. Anytime you meet someone who makes a claim to be religious of any kind, your eyes should light up like a scoreboard. If they know about God, believe that He is real, and believe in Jesus’ resurrection from the dead, what better starting place could you ask for? Certainly we should teach as many people as we can, but especially put effort into the people that you know are “religious” in their own right. The advantage of studying with people who claim to follow God in the first place is their prior knowledge of God and their aim (hopefully) to follow what He says. In this sense, it shouldn’t be too much of a stretch to convince them of the error of their way, and show them the true faith. Oftentimes these people are sincere and honest seekers, desiring to know what God’s will truly is, and how they could follow it. We shouldn’t write them off as “unteachable” simply because of their prior religious affiliation.

Did Paul teach others outside the synagogues? Absolutely he did, with his sermon on Mars Hill in Acts 17 as a prime example. But it was “his custom” (Acts 17:1) to go to the synagogues first, due to the setting and the type of people that would inhabit it. This kind of environment is conducive to growth and immediate success; he would have been a fool not to make use of it. Look to your neighborhood and environment too, you might be living next door to a “synagogue” yourself.

← Prev: What Saves? Next: Careful Cutting →