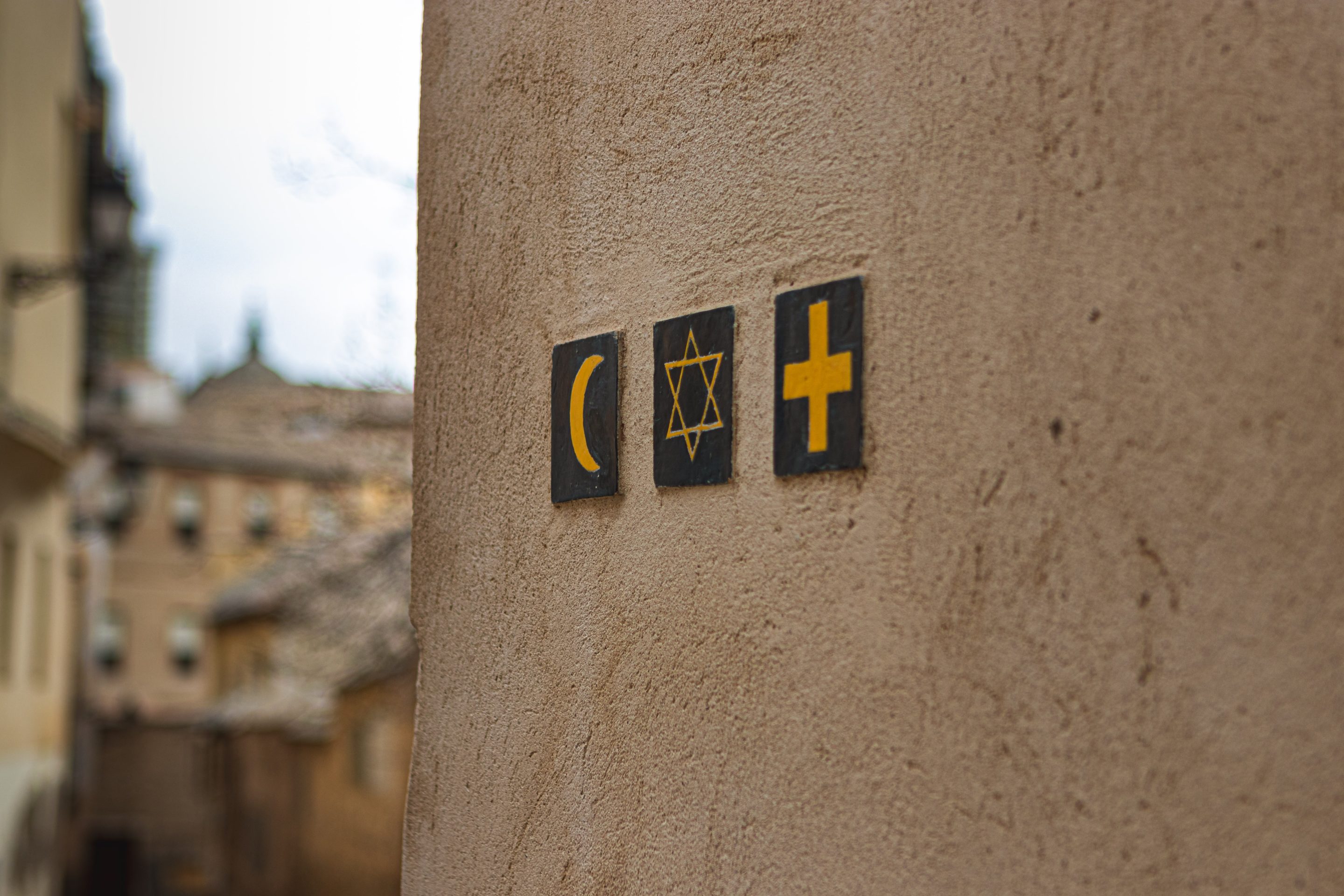 This semester I have the pleasure of taking a “History of Christianity” class in college, and I overheard a conversation in class which was representative of how many people in the United States view religion. The discussion was in part about baptism, and they were discussing what each religious group taught about it. The discussion left me with three vital impressions.

The first impression I got while overhearing this discussion is that religion was a hobby. Now, I don’t know specifically if that’s how these people felt, but at least they discussed religion in that way. It reminded me of a discussion of someone’s favorite baseball team. No one said the other was wrong or argued their position. There was no real debate, it was just a conversation about what people believed.

This leads to the next impression, which was that religion shouldn’t be dogmatic. When I looked at this conversation, it seemed like there wasn’t an answer to the question, it was all opinion. It was, “My church teaches” or “This church teaches.” There was no discussion on who is right or wrong, or even if there was a right or wrong. They would discuss baptisms in different churches — sprinkling vs. immersion, etc. But it was light and casual and contained no confrontation.

The last impression and the most important was that the discussion had absolutely nothing to do with the scriptures. There was no reference to scripture, no objective right or wrong, no interest in seeing what the Bible says. It seemed that the group was just going off the assumed teaching of the denominations and not what the scriptures say. This to me is the most frightening of these three impressions. What about God’s opinion on any matter? Is His opinion not important? This seems to be the way our “modern” world is discussing religion. It sounds very similar to what was happening with the philosophers in Acts 17.

I hope that we are completely different when we share the gospel with others. Despite the nice attitude that is reflected in the way these individuals talked, nothing profitable occurred. The desire to discuss religion as a basic opinion is the complete antithesis of what Christ did. Christ came to a world that was very religious. There were even some people that taught very similarly to Christ, but Christ didn’t push His opinion; He taught the truth and demanded all men comply with it. The attitude that casual discussion is what God wants is never taught in scripture. On the contrary, we are supposed to be reasoning and discussing what God’s word says, not the opinions of famous religious teachers. It is God’s word that will save, not man’s. It is God we will face in judgment, not men. It is God that commands we comply with the “one Lord, one faith, one baptism” (Ephesians 4:5), and we would do well to go back to the scriptures and see what God said, not man.

Despite the modern religiosity the world displays, that is not what Christ came to give. It was Christ that said, “I am the way, the truth, and the life. No man comes to the Father but by Me” (John 14:6). Christ was an exclusivist: it was His way or no way. Now what we have to do today is find out what Jesus said and live by it. We do this because we are concerned about being citizens in His kingdom, instead of living in rebellion to the Lord of all Lords.

← Prev: Vatican Seeks Signs of Alien Life Next: What Is the “Five-Fold Ministry”? →