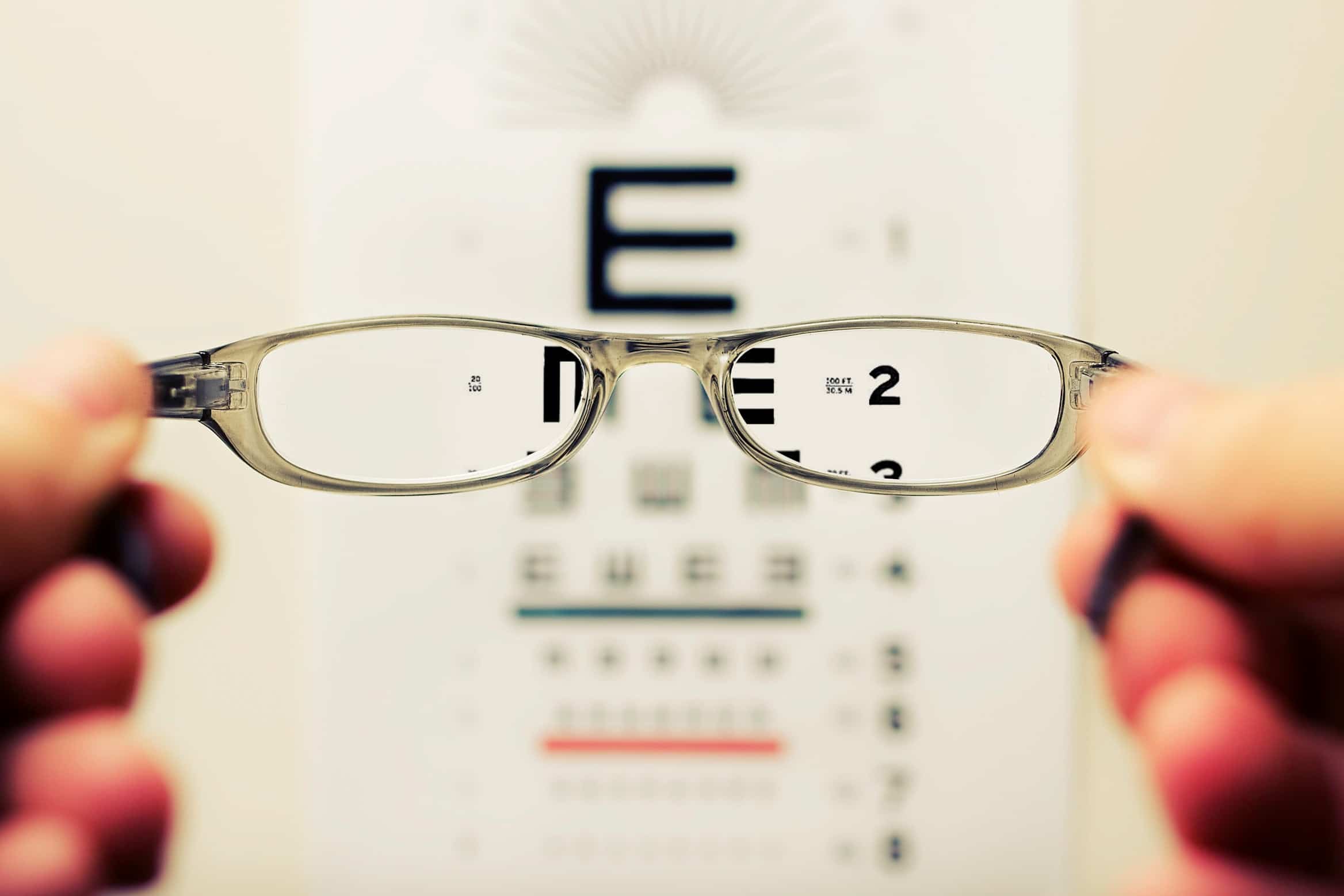 “Morality” and “Visions” Do Not Save

The Bible testifies, “There was a certain man in Caesarea called Cornelius, a centurion of what was called the Italian Regiment, a devout man and one who feared God with all his household, who gave alms generously to the people, and prayed to God always” (Acts 10:1-2). This devout and devoted man was lost, separated from God, as Acts 11:14 states. In this text, Peter is recounting what Cornelius had told him. Cornelius was informed that Peter “will tell you words by which you and all your household will be saved” (Acts 11:14). You see, before Peter arrived at Cornelius’ house, Cornelius was told he needed to be saved. His “morality” did not save him. No amount of benevolence to the poor saved him. Fulfilling his duties faithfully as a part of the Roman military did not save him. His “fear of God” did not save him. He was not even saved by being one who was good to his family. Something more was needed.

Next, notice that Cornelius was not saved by receiving a vision from heaven. An angel of God was sent to him, but this did not bring or confirm salvation (Acts 10:3-7). Rather, the angel told him to send for the apostle Peter and that he “will tell you words by which you and all your household will be saved” (Acts 11:14). Even after receiving a heavenly vision, Cornelius was lost in his sin. Yet, there are those who claim to receive visions and apparitions, and that these have brought or confirm their salvation. Some churches promote the idea of giving “testimony” to tell of one’s “experience” which confirmed an individual’s salvation. If it did not save Cornelius, no such supposed vision will save man today! Something more is needed.

What Cornelius needed was to hear and obey the good news of Jesus Christ (Acts 10:36, 48). Today, men who may be moral, good, upright men need to hear and obey that same gospel (Romans 10:9-13; Matthew 28:19-20). That is why Jesus said, “Go into all the world and preach the gospel to every creature. He who believes and is baptized will be saved; but he who does not believe will be condemned” (Mark 16:15-16). Will you obey or remain lost?

← Prev: Salvation by Grace Next: Blameless, Yet Not Righteous →