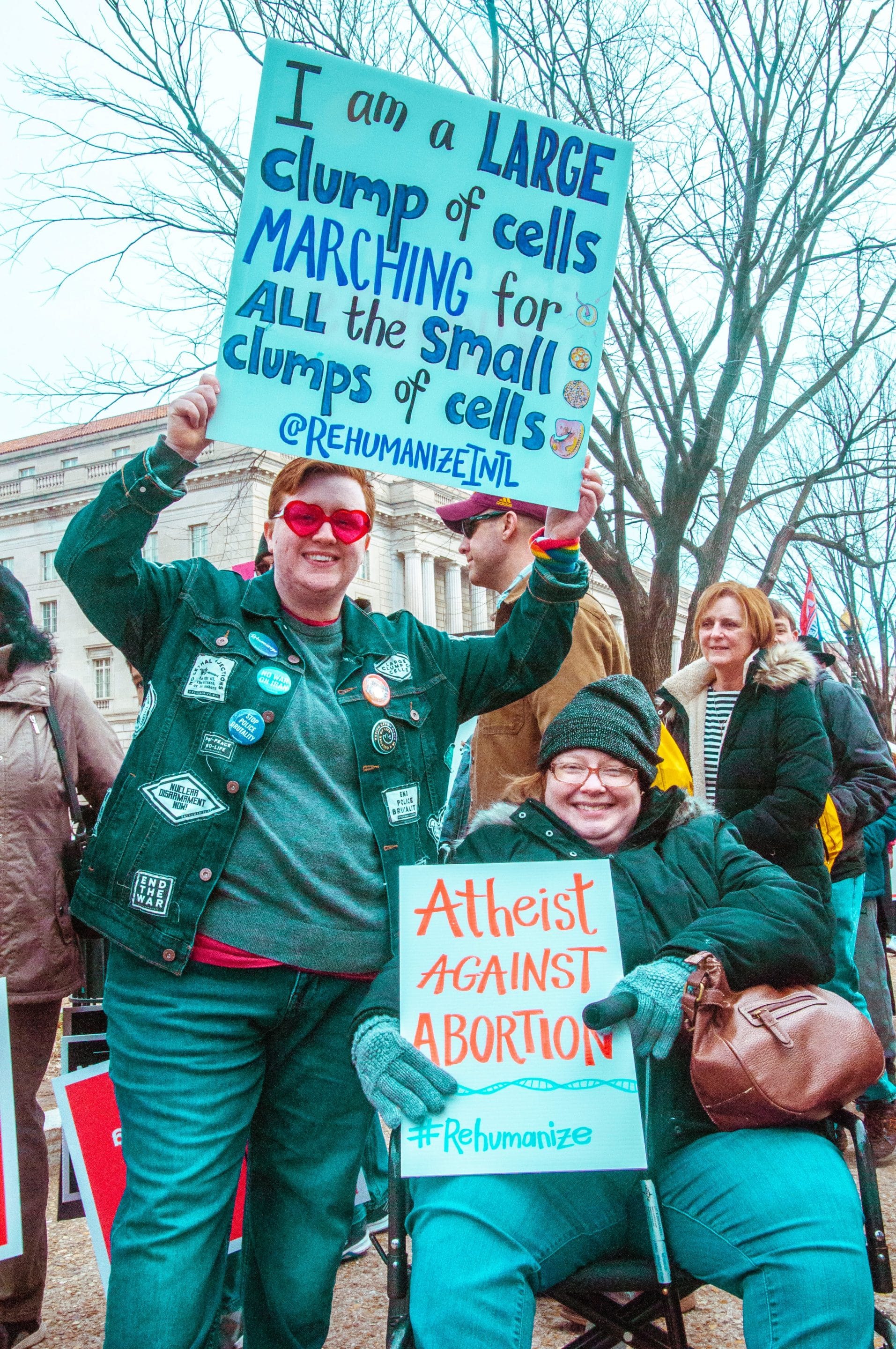 More Americans Have No Religion

The Program on Public Values at Trinity College conducted a large study on American religious life found that the percentage of “Christians” in the nation has declined and 15% of respondents said they had no religion, an increase from 14.2 percent in 2001 and 8.2 percent in 1990.

Northern New England is the least religious region, with Vermont reporting the highest share of those claiming no religion, at 34%. Also, the study found that the numbers of Americans with no religion rose in every state.

Across the nation, Catholics remain the largest religious group, with 57 million adherents. The group gained 11 million followers since 1990, but its share of the population fell by about a percentage point to 25%. Christians who are not Catholic also are a declining segment of the country. In 2008, 76% of adults considered themselves “Christians” (used in a broad sense), compared to about 77% in 2001 and about 86% in 1990. Over the last seven years, mainline Protestants dropped from just over 17% to 12.9% of the population.

About 12% of Americans believe in a higher power but not the one true God. Furthermore, since 1990, a slightly greater share of respondents (1.2%) said they were part of “New Age” religious movements, including Scientology, Wicca, and Santeria.

There is also a growing influence of churches that either does not belong to a denomination or play down their membership in a religious group. Respondents who called themselves “non-denominational Christian” grew from 0.1% in 1990 to 3.5% last year. Congregations that most often use the term are megachurches considered “seeker-sensitive,” using “Christian rock” music and “contemporary” worship to attract people who do not usually attend worship services.

While this may seem disheartening, we need to look at this as an opportunity. As our country continues through its financial hardships, there will be more people looking for God, perhaps for the first time. You may be at a convenient time and place in their lives to bring them to Jesus. “Lift up your eyes, and look on the fields; for they are white already to harvest” (John 4:35).

← Prev: Faith Next: Our Triumph in Christ →