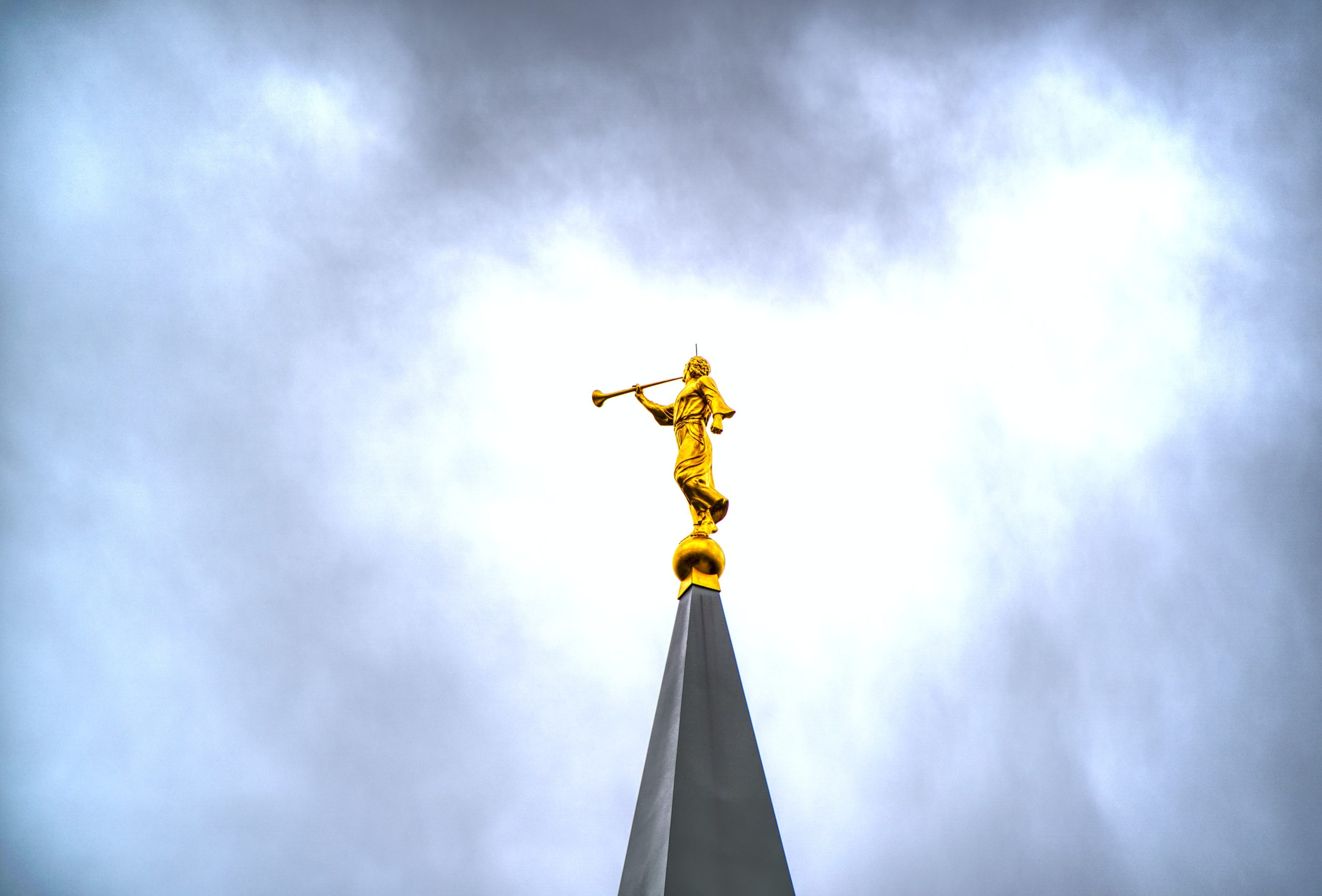 Church Elder Henry B. Eyring of the Quorum of the Twelve, the second tier of leadership in The Church of Jesus Christ of Latter-day Saints, voiced regret several years ago for the massacre of 120 California-bound pioneers moving through Utah on a wagon train, marking the 150th anniversary of the ambush.

Patty Norris, president of the group Mountain Meadows Massacre Descendants, said, “He seemed to genuinely regret what happened — and that’s more than we have gotten in the past … He did point out church leaders were involved in the massacre — certainly, people involved in the church. That’s probably as far as he could go with it, and it’s the first time the church admitted that. This is as close as we’ve ever gotten to an apology so for the time being, we’ll take it.” Norris, who is from Carroll County, Arkansas, where the wagon train originated, said church President Gordon Hinckley expressly ruled out giving any apology when he presided over a 1999 ceremony at Mountain Meadows.

It is certainly interesting to see how a religious body that proposes to be the true body of Christ is involved in murder! Setting aside the fact that the LDS did not even say they were “sorry,” the Bible condemns murder. God hates it (Proverbs 6:16-17). John wrote, “Whosoever hateth his brother is a murderer: and ye know that no murderer hath eternal life abiding in him” (1 John 3:15). He furthermore stated in Revelation 21:8 that murderers will “have their part in the lake which burneth with fire and brimstone: which is the second death.” One cannot so arrogantly sidestep the truth, for these words will judge the Mormons who believe that killing is acceptable (John 12:48).

← Prev: Making a Living, Not a Killing Next: A Waterpot at Jacob's Well →