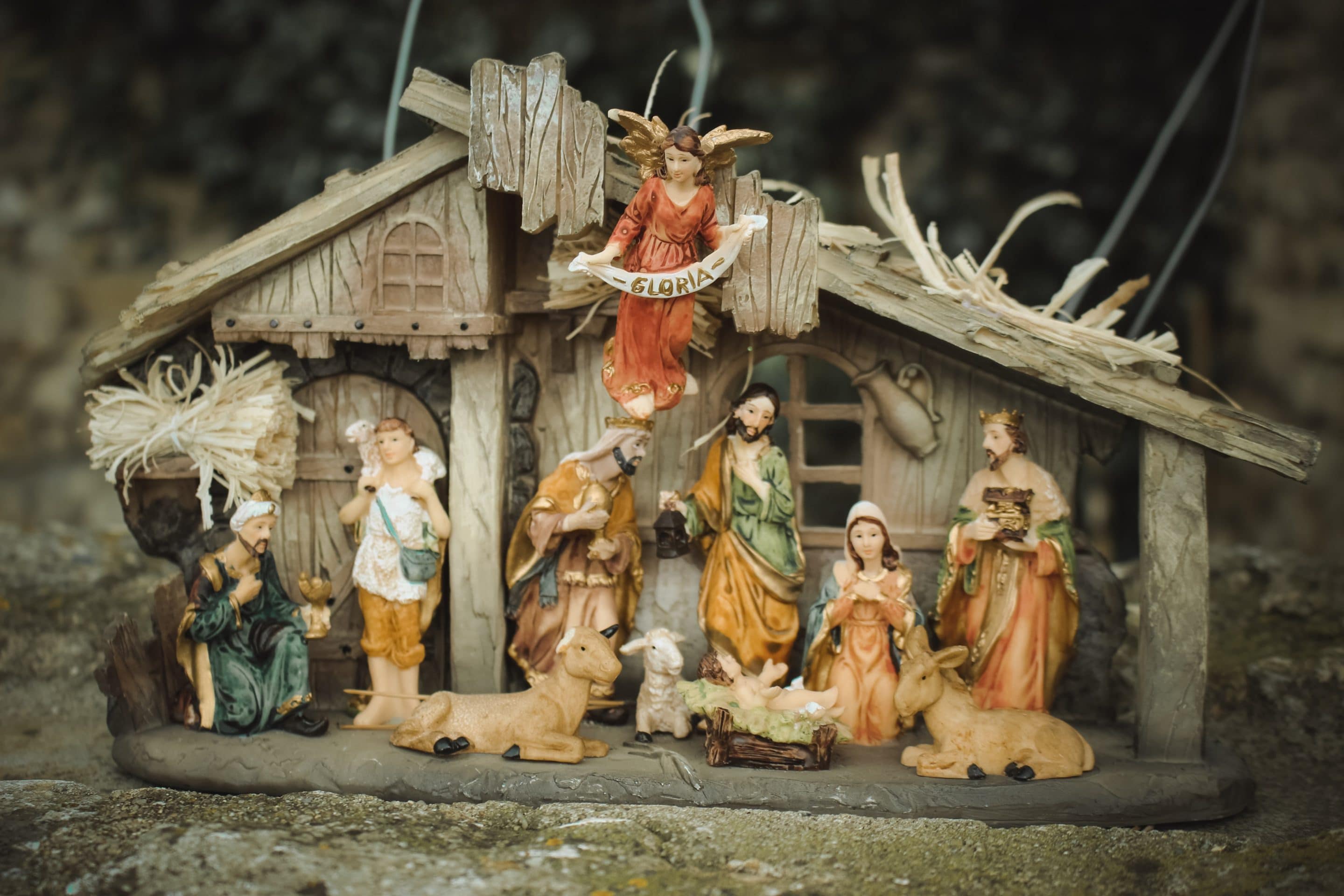 Move Toward His Teachings

Jesus taught in the synagogues and was gloriﬁed because of His teaching (Luke 4:15). He amazed people because He spoke with authority and simplicity (Matthew 7:29). The ofﬁcers exclaimed that a man had never spoken like Jesus (John 7:46). It is widely believed that the sermon on the mount contains the most ethically perfect instructions ever given. Jesus covered many topics as He introduced the characteristics of life in the kingdom of God. Every one of the gospels are full of instances where Jesus taught individuals, His disciples, and large multitudes. His preaching included instruction (Luke 8:4-15), encouragement (Matthew 11:28-30), and warning (Mark 1:14-15).

Move Toward His Miracles

Between six and nine months before His cruciﬁxion, Jesus took His disciples to a “high mountain” (probably Mt. Hermon), and was transﬁgured before them. Moses and Elijah appeared with Jesus, speaking about His decease (exodon) in Jerusalem (Luke 9:31; cp. 2 Peter 1:15). When Peter attempted to set up booths for the purpose of worshiping all of them, a voice from heaven commanded them to “hear Him” (Matthew 17:5; Luke 9:35). Therefore, everything we do must be “in the name of the Lord Jesus” (Colossians 3:17), seeing that we “refuse not him that speaketh” (Hebrews 12:25).

Move Toward His Cruciﬁxion

Move Toward His Resurrection

Jesus was raised by the power of God (2 Corinthians 13:4). The resurrection proved Him to be the Son of God (Romans 1:4). There was no doubt that the resurrection was real. He had 12 post-resurrection appearances over the course of 40 days (Acts 1:3). These appearances were seen by anywhere from one person at a time to over 500 at a time. He was truly “received up into glory” (1 Timothy 3:16) where He is “alive forevermore” (Revelation 1:18).

After He ascended to Heaven, He sat down at the right hand of God (Hebrews 1:3), thus fulﬁlling His own prophecy. He said to the two disciples at Emmaus: “O fools, and slow of heart to believe all that the prophets have spoken: Ought not Christ to have suffered these things, and to enter into his glory?” (Luke 24:25-26). There is more to the life of Jesus than the manger scene. This all comes down to a matter of how God wants His Son to be remembered. The clear emphasis in the New Testament is that God does not want His Son remembered as a baby lying in a manger, but as the suffering Savior and resurrected Redeemer!

← Prev: The Doctrine of Baptism Next: Predestination →