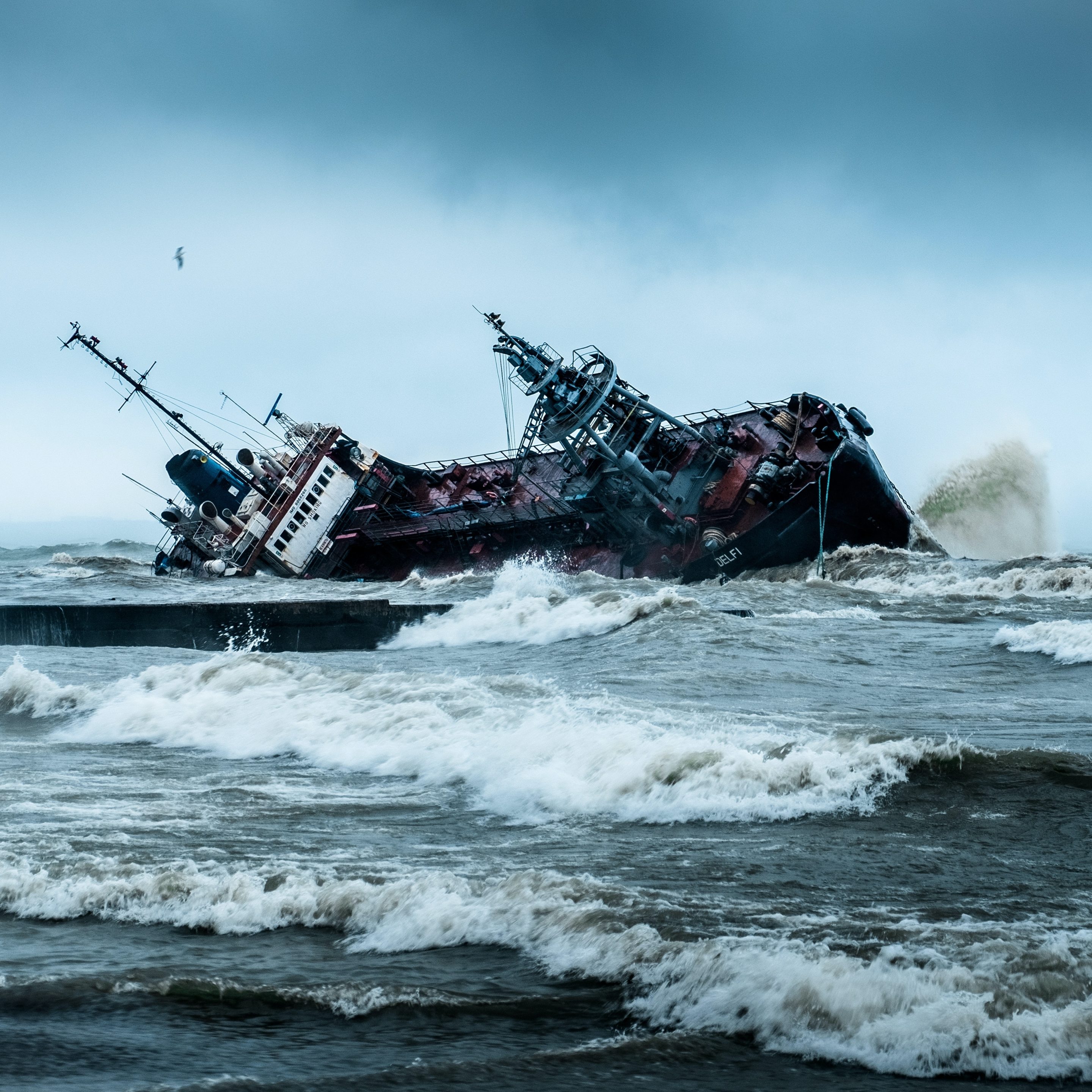 Natural Disasters and the Second Coming

With hurricane season starting, I thought I would revisit an article written a few years ago by Pat Robertson. He observed that earthquakes and hurricanes are “starting to hit with amazing regularity.” He said we “might be” in the “end times” described in the Bible. He noted, “If you read back in the Bible, the letter of the apostle Paul to the church of Thessalonica, he said that in the latter days before the end of the age that the Earth would be caught up in what he called the birth pangs of a new order. And for anybody who knows what it’s like to have a wife going into labor, you know how these labor pains begin to hit. I don’t have any special word that says this is that, but it could be suspiciously like that.”

Robertson is simply wrong to conclude that we are in the “end times” relative to any other time in history since the time of Christ. The passage he refers to is 1 Thessalonians 5:3, which says, “For when they shall say, Peace and safety; then sudden destruction cometh upon them, as travail upon a woman with child; and they shall not escape.” However, in the context, Paul wrote that Christ’s coming will be as a “thief in the night” in v. 2. The point of the passage is that birth pains occur suddenly, not that a woman is in labor and pain several hours before the birth of a child. This is a blatant misuse of scripture.

Others use Matthew 24:7-8 and Luke 21:25 to try and prove this assertion. But again, the context shows that Jesus was speaking of the destruction of Jerusalem (Matthew 24:1-35). No one truly knows when the Lord will return again, therefore we have to be ready (Matthew 24:36-25:30). Are you?