In 2007, Nickelodeon considered a special for its young audience about sex and love following the news in December of that year that 16-year-old “Zoey 101” star Jamie Lynn Spears (the younger sister of Britney Spears) was pregnant.

For the special, Nickelodeon talked with Linda Ellerbee, a newswoman who has done shows about same-sex parents, AIDS, the Columbine shooting and President Clinton’s impeachment scandal. Rather than focus strictly on Spears, Ellerbee said she was considering producing a broad discussion about how people know they are in love, when is the right time to have sex and what are the value systems of their parents and friends.

I can assure you that one point Mrs. Ellerbe will not consider is the Bible’s teaching on fornication. Hebrews 13:4 says, “Marriage is honorable in all, and the bed undefiled: but whoremongers and adulterers God will judge.” Jamie Lynn Spears, along with everyone else who practices this sin and does not repent, will find “… their part in the lake which burneth with fire and brimstone: which is the second death” (Revelation 21:8). I would love to see this on a television show, but I am not going to hold my breath! 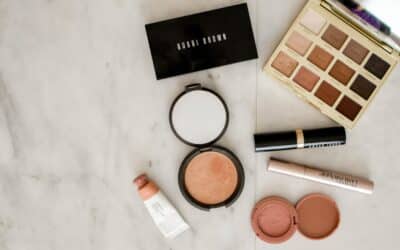 Adorning the Doctrine of God

Paul tells Titus to give this exhortation to servants or slaves (Titus 2:10). The word “adorn” means “to display the...