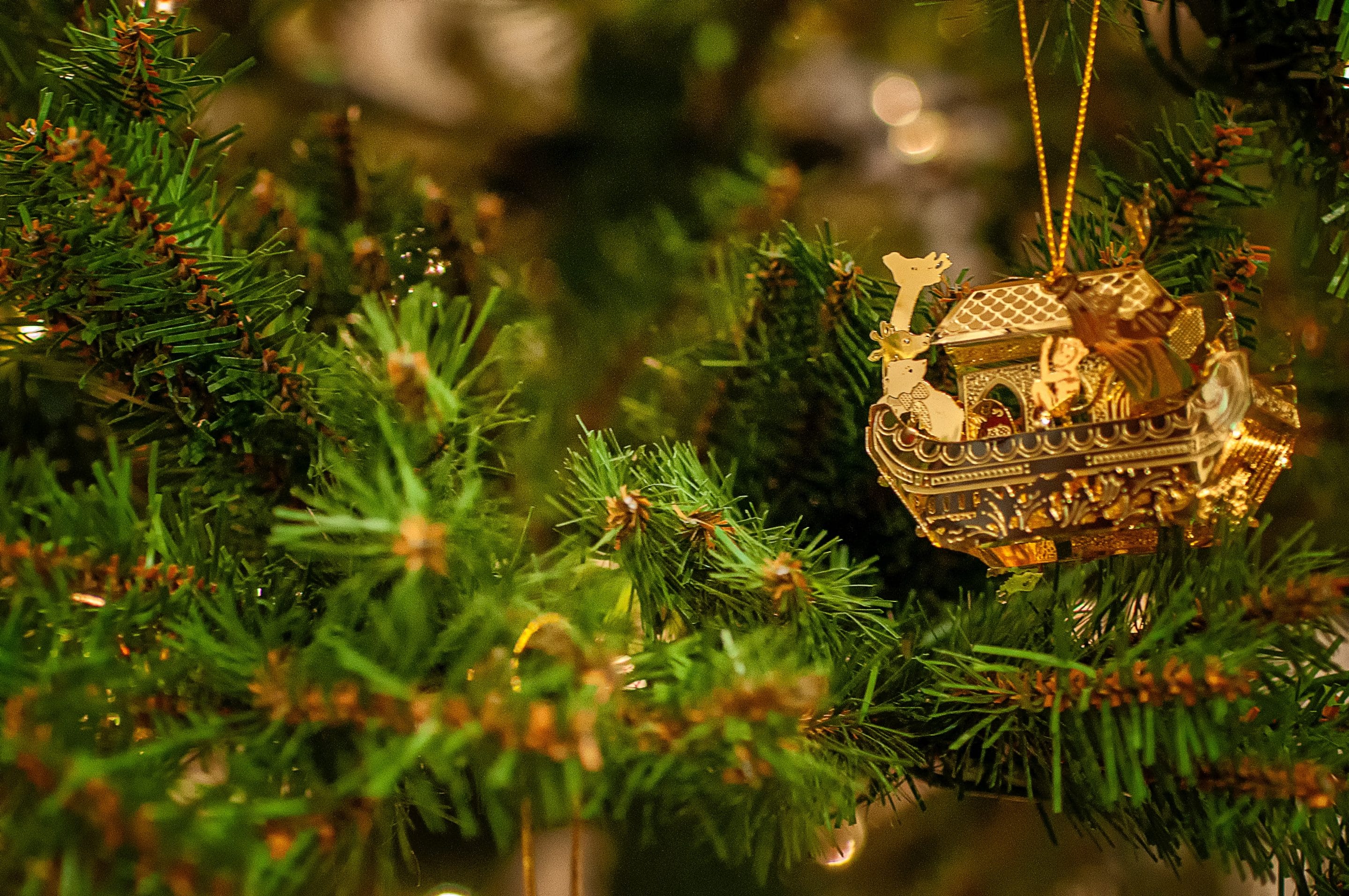 Noah’s Ark and the Church

As the Hebrew writer points out in the 11:7, the story of Noah is one of great faith, and how Noah saved himself and his household. But what about the object that Noah was saved by? What about the ark?

As we examine Genesis 6:14-16, we clearly see how great a task this was for Noah. God told Noah the length of the ark was to be 300 cubits, which would be about 450 feet in our measurements today. The length alone shows us how great a task this was to build the ark, yet Noah did according to what God said. We find that in the New Testament, there is something that is similar to the ark. Something that also was a great task to build, but nevertheless was built. It was something that was built by Christ, for each and every single person on this earth that would believe and obey Him. That something is the church.

There are many similarities between Noah’s ark and Christ’s church, some of which are a great tool to use to talk to those who believe in denominationalism. We will now examine these similarities.

First, we find that there was only one ark. There is also only one church, which is found in Matthew 16:18, and is used in the singular form, “And I also say to you that you are Peter, and on this rock I will build my church, and the gates of Hades shall not prevail against it.” Also, the apostle Paul specifically states that there is one church or one body when he is talking about endeavoring to keep the unity of the Spirit in the bond of peace (Ephesians 4:4). He states that there is one body; so we can come to the conclusion that there is one church, seeing that the body is the church (Colossians 1:18). Many do not accept this and like to think that everybody is going to the same place, even though they are separated by different beliefs. But look at the example of Noah! He could have tried to find his own way of saving himself, or ask God if there was another way of being saved. The fact of the matter is that he didn’t because he believed that when God told him that the ark was how he would be saved, he understood that the ark was the only way that he would be saved. He could have tried to make up his own plan to save himself, but he would have drowned! Second, we find that the ark had one door (Genesis 6:16). The church also has one door or way of entry. That door or way of entry is Jesus Christ. “I am the door. If anyone enters by me, he will be saved, and will go in and out and find pasture.” Galatians 3:27 tells us how we enter in through the door which is Christ: “For as many of you as were baptized into Christ have put on Christ.” We find that we must be baptized to come into Christ and put Him on. Therefore, if we are not baptized we do not enter in through the door, which is Christ. If we are outside of Christ, we remain outside of the church.

We also find that the ark had one window or one light source. The church also has one light source, or one source of authority, for those who are members of the church to live by. That one light source is the word of God. Second Timothy 3:16 states, “All Scripture is given by inspiration of God, and is profitable for doctrine, for reproof, for correction, for instruction in righteousness, that the man of God may be complete, thoroughly equipped for every good work.” If the scripture, given by the inspiration of God, is profitable for doctrine, reproof, correction, and instruction in righteousness, and is also able to make that man of God complete, why should we need something other than the Bible to look to for guidance? The fact is, we don’t and shouldn’t have anything else! Paul told the Galatians in Galatians 1:8, “But even if we, or an angel from heaven, preach any other gospel to you than what we have preached to you, let him be accursed.” This should also be a warning to us, that we should not follow anything but the word of God. Yet men today want to have their own creed books so that they can run their church as they see fit. We can call it their church simply because it comes from a doctrine of men and not of Christ. Therefore, if we look to the New Testament for our only source of authority for the way the church is run, then that church will be Christ’s church. And, we will have God since we abide in the doctrine of Christ. “Whoever transgresses and does not abide in the doctrine of Christ does not have God. He who abides in the doctrine of Christ has both the Father and the Son” (2 John 9).

Finally, we find that the ark contained the saved. Therefore, those who were outside the ark were lost (Genesis 7:17-22). The church also contains the saved (Acts 2:47). Therefore, those outside of the church are lost, just like those who were not on the ark. Many want to believe that if we simply live a good life, take care of our families, and keep ourselves from worldly things, we will make it to Heaven. The fact of the matter is we cannot be in a saved situation if we are not a member of Christ’s church. And, if we are not saved, we can have no hope of Heaven. Therefore, we will be eternally lost, just like all of those who did not enter the ark!