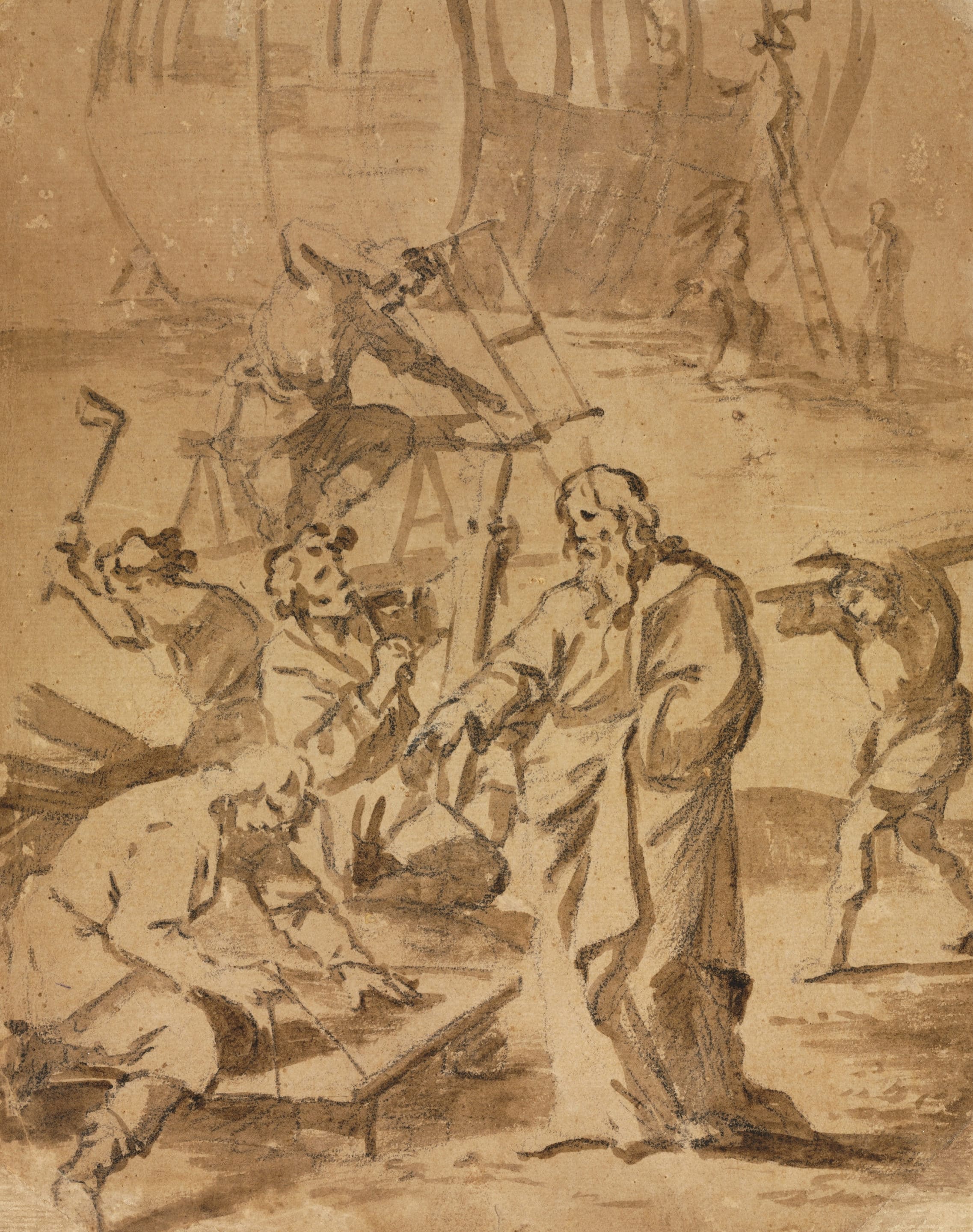 Noah’s Salvation: By Faith or by Sight?

Many people tell us that we do not trust in God, we do not walk by faith, but by sight. They say this because we teach baptism is essential to salvation (Mk. 16:16; Acts 2:38; 22:16; 1 Pet. 3:21). They claim we put our faith in the water, not the Savior. We deny this and shall illustrate the absurdity of such an argument with Noah’s salvation.

Noah was delivered from God’s judgment upon mankind, the flood (Gen. 6-9). He was commanded to build an ark with certain dimensions and features (Gen. 6:14-21). “Thus Noah did; according to all that God commanded him, so he did” (Gen. 6:22). If modern-day critics were around in Noah’s time, they would have said, “Noah, why did you build an ark? Did you not trust in God’s power to deliver you from the flood? Noah, you acted by sight. You put your faith in the ark.”

The Bible contradicts the modern critic. It says Noah acted by faith: “By faith Noah, being divinely warned of things not yet seen, moved with godly fear, prepared an ark for the saving of his household, by which he condemned the world and became heir of the righteousness which is according to faith” (Heb. 11:7). He acted by faith because he did what God commanded him to do (Gen. 6:22; Rom. 10:17). If Noah refused to build the ark, exactly as God prescribed, he would have died in the flood with the rest of sinful mankind.

Notice, Noah was saved by obedience to God’s command; he was saved by building the ark (Heb. 11:7). However, Noah was saved by grace, “… Noah found grace in the eyes of the LORD” (Gen. 6:8). Just because Noah acted — he did something to deliver himself from judgment — does not mean he negated God’s grace. Rather, he appropriated it.

Today, when we obey God’s command to be baptized, we do not nullify God’s grace, we appropriate it (Gal. 3:26-27; Col. 2:11-12). The critic may say, “Why were you baptized? Did you not trust in God’s power to deliver you from judgment? You acted by sight by putting your faith in the water.” Yet, as we saw above, submission to God’s commands is to act by faith, not by sight. Salvation is for those who obey Christ (Heb. 5:9).

As Noah’s salvation depended on his action, his submission to God’s command, so it is with our salvation. We must submit or suffer the judgment of God with the rest of sinful mankind (2 Thes. 1:7-9). Have you submitted?

← Prev: Traditions of Easter Next: Does It Matter What God Says? →