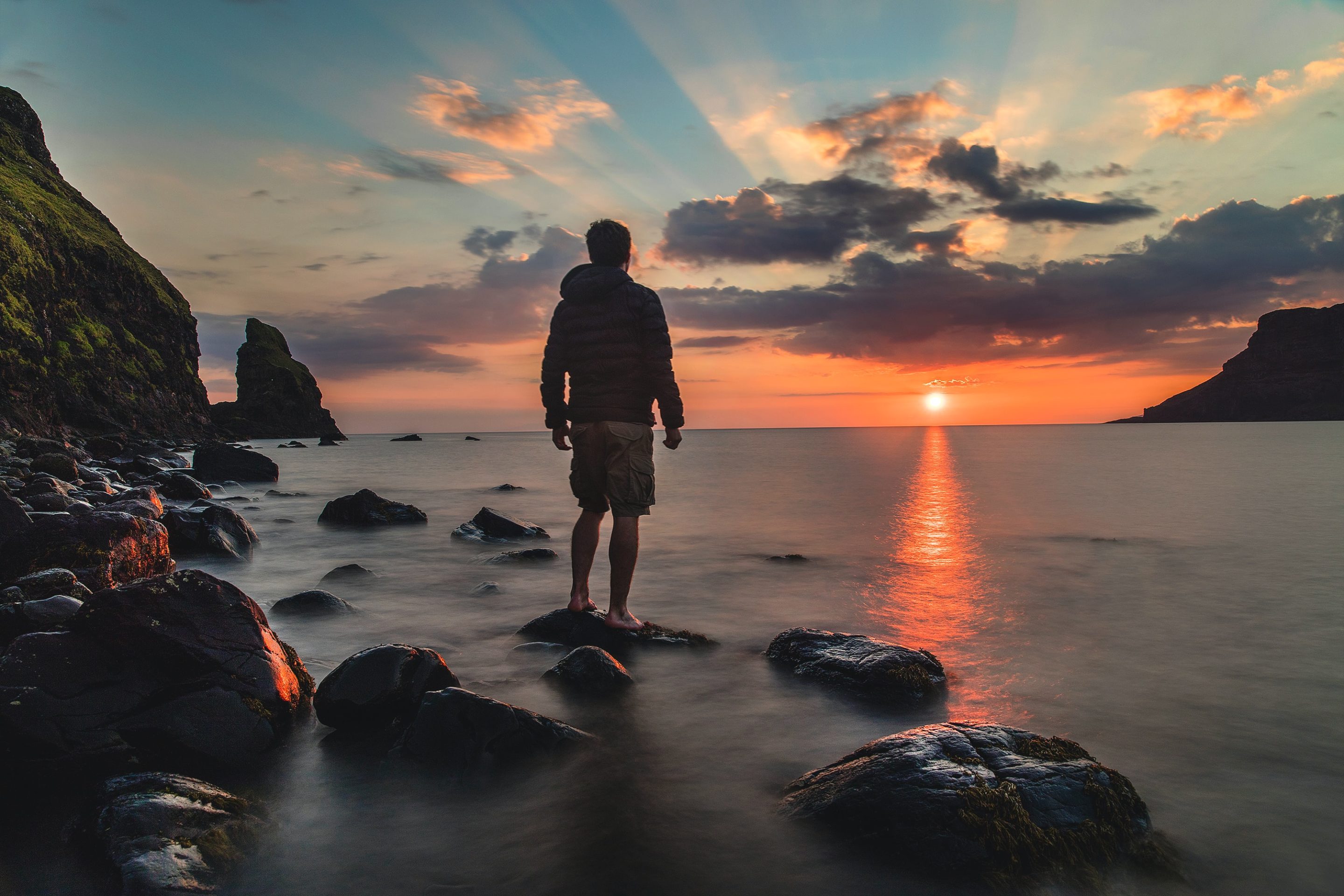 Nobody Is Getting Left Behind

There are a ton of Left Behind fans, and they are especially excited since the movie was released a couple of weeks ago, but they are going to be very disappointed. The reason? The rapture is false.

But it is often referred to as though it is a clear Bible subject. I am sure you have seen messages like, “In case of rapture, somebody grabs the wheel,” or “In case of rapture, this car will be unmanned” on car bumper stickers. The “rapture” is a vital link in Premillennial thought. If the “rapture” is not supported by the scriptures, other suppositions involved in Premillennialism are at least suspect.

So many people are head over heels in love with biblical prophecy. Nothing else matters to them. They are completely convinced that the book of Revelation is a road map to the future and John Hagee and Jack Van Impe are the prophets who can unlock the apocalyptic map for them. They believe their mission from God is to let everyone around them know that the end is near so they will not be left behind.

The problem with John Hagee and Jack Van Impe and guys like them is that they are trying to pinpoint events on a prophetic map that simply do not exist. Are we living in the last days? Absolutely, but we have been ever since Jesus walked out of the tomb on Sunday morning.

This is tough to tell someone who has read the Left Behind books in black and white, and watched the scenes play out on the big screen. Interestingly, those who will investigate this theory with as open a mind as possible will reach one clear and indisputable conclusion: they are wrong. The rapture is never, ever going to happen.

Perhaps a bit of this is related to the “groupthink” mentality. Hagee and Van Impe shout (or at least passionately pleas) the loudest and only hear others like them shouting that the end is near. So, over time they become convinced that the rapture is imminent, that they have it all (or at least a lot of it) figured out, and that everyone who disagrees will be left behind.

Unfortunately, like their prophetic heroes, these men’s followers have declared the rapture is imminent and surrounded themselves with voices that agree with them. Because of this, they have never been able to hear a crucial piece of information: No one in the religious world has ever even believed in the rapture until the last 200 years or so. The idea of a rapture never even appears on anyone’s radar until the late 18th and early 19th centuries. You would think that such a pivotal moment in the life of the church would get a least a brief mention by noteworthy, historic religious figures like Luther, Calvin, Aquinas, or Augustine. But there is only silence. Why?

The first reason is that the Bible never mentions the “rapture”. Paul wrote in 1 Thessalonians 4:16-17, “For the Lord himself shall descend from heaven with a shout, with the voice of the archangel, and with the trump of God: and the dead in Christ shall rise first: Then we which are alive and remain shall be caught up together with them in the clouds, to meet the Lord in the air: and so shall we ever be with the Lord.” What does the Bible say about the rapture? Nothing! The word never appears in the Bible! The word “rapture” (which is the Old Latin word for “caught up”) to describe a secret catching away of the church, both resurrected and living saints, who are caught up to meet the Lord in the air. Some use the term “translation” of the saints. While the idea of believers being “caught up” in the air is mentioned, it is describing the second coming. Paul is not claiming, nor even implying that Christians will disappear before the tribulation occurs on earth.

If, according to “rapture” advocates, 1 Thessalonians 4:16-17 does teach that Jesus will take away the righteous on Earth before a great Tribulation, there are a number of problems that have to be solved.

The second reason why history is so silent about the rapture is that the very idea of the rapture is antithetical to the narrative of scripture. Why? Because the Bible is a story about a God who journeys with His people through hard times even when it is God who has unleashed the judgment. He does not pluck them out of danger. Whether that danger is slavery in Egypt, wandering in the wilderness, exile in Babylon, the travails of Job, oppression under the Romans, or the persecution of the early church, God walks with God’s people through the valley of the shadow of death. He does not snatch them out of it. If that is true, then the religious world’s love for the rapture reveals a lack of love for the very world Jesus came to save. The very idea of the church abandoning the world in its time of need is endemic of a thought that is more focused on the hereafter to the detriment of the here and now. Yes, the second coming is important — but so is everything that happens before.

The last important fact to remember is that Revelation is not an apocalyptic road map to the future. It is the declaration that Jesus will return, justice will be granted to the persecuted because of Roman Emperor worship, and everything will ultimately be made new. But it is not attempting to give precise details on how or when that will happen. Revelation is a book of encouragement to those going through difficult trials because of their allegiance to Christ. It exists to declare the glory, power, and grace of God.

I absolutely believe that Jesus will return one day to wipe away every tear from our eyes and make everything new. But that is the second coming, not the “rapture”. Those are two very, very different events. One allows us to neglect the present world and let it crumble away while we focus on our own eternal glory. The other beckons us to participate in God’s reconciliation of man by loving His people and showing them how to live the life God intended until Christ does return to bring that work of redemption to final completion.

Everyone wants to know the future. But attempting to know the future via the theory of Premillennialism is a mistake. It has too many contradictions with plain and simple passages of the Bible. Not only must the “rapture” theory be rejected because it is unsupported by the Bible, but also the doctrine with which it is associated. We are living in the last days, so live as if they are, not by running around telling the world that the “rapture” is imminent, but by preaching the gospel to a world desperately in need of it. By doing that, we affirm the truth and hope of the resurrection while showing the world that the return of our Lord is not something to be feared. It is something to celebrate.

← Prev: An Evil and Adulterous Generation Next: “Crossing the Rubicon” →