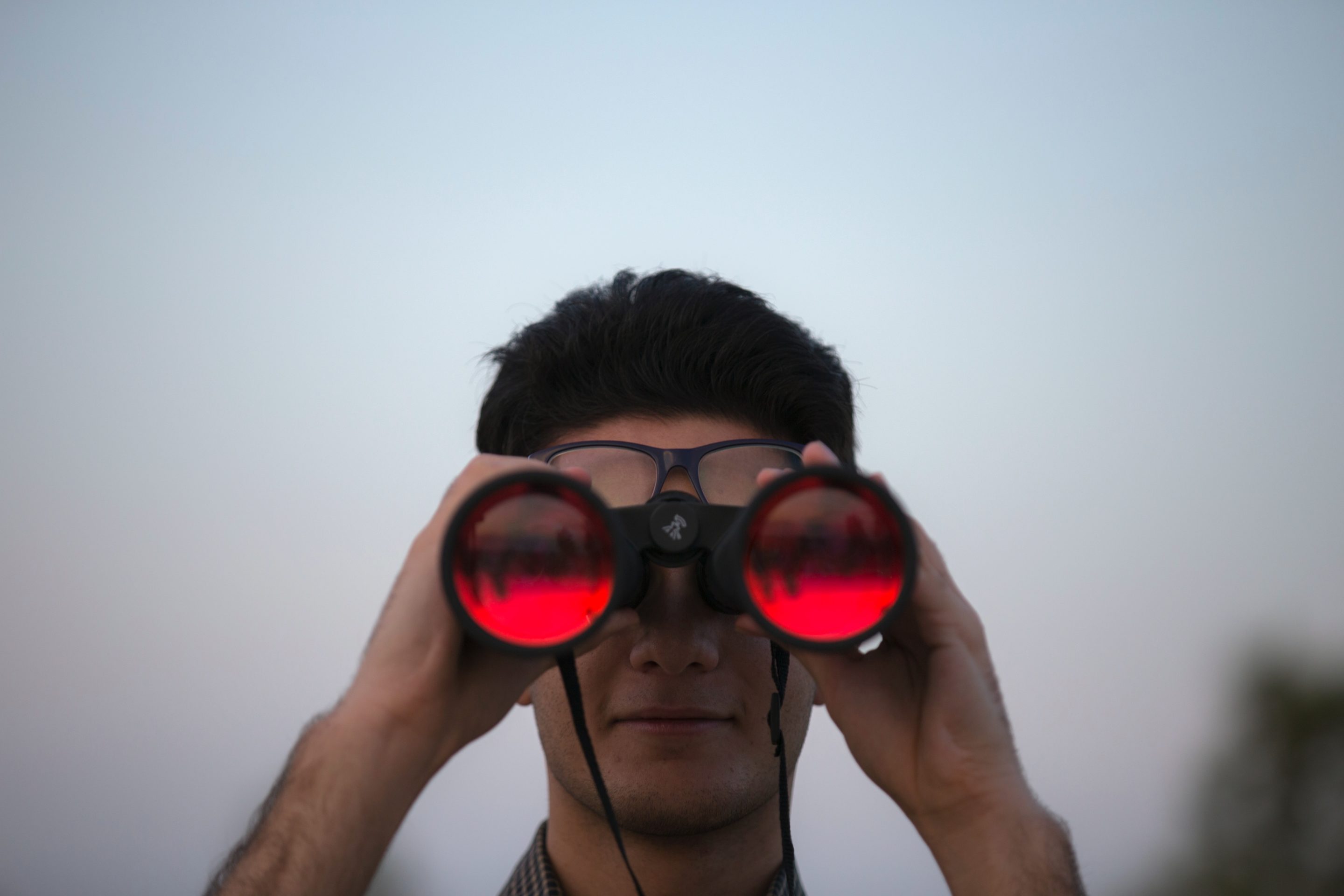 “Nones” on the Rise

The Pew Forum on Religion and Public Life reports that the number of Americans with no religious affiliation is on the rise. One important factor behind the growth of the religiously unaffiliated is generational replacement, the gradual supplanting of older generations by newer ones.

Among the youngest Millennials (those ages 18-22, who were minors in 2007 and thus not eligible to be interviewed in Pew Research Center surveys conducted that year), fully one-third (34%) are religiously unaffiliated, compared with about 9% of the members of the Silent Generation and 5% of the members of the World War II-era Greatest Generation. Older Millennials (ages 23-30) also are substantially less likely than prior generations to be religiously affiliated. Interestingly, the overwhelming majority (74%) of the “nones” were brought up in some kind of religious tradition. The continued growth of the religiously unaffiliated is one of several indicators suggesting that the U.S. public gradually may be growing less religious.

The United States remains a highly religious country — especially by comparison with other advanced industrial democracies — and some measures of religious commitment in America have held remarkably steady over the years.

But on some other key measures, there is evidence of a gradual decline in religious commitment. In 2003, for instance, 25% of U.S. adults indicated they seldom or never attend religious services. By 2012, that number had climbed to 29%. Similarly, the percentage of Americans who say they never doubt the existence of God has fallen modestly but noticeably over the past 25 years. In 1987, 88% of adults said they never doubt the existence of God. As of 2012, this figure was down to 80%.

In addition, the percentage of Americans who say the Bible should be taken literally has fallen in Gallup polls from an average of about 38% of the public in the late 1970s and early 1980s to an average of 31% since. The unaffiliated also are not generally hostile toward religious institutions. They are much more likely than the public overall to say that churches and other religious organizations are too concerned with money and power, too focused on rules, and too involved in politics.

There are four theories as to why the religiously unaffiliated is on the rise. The first is a political backlash. Some scholars contend that young adults, in particular, have turned away from organized religion because they perceive it as deeply entangled with conservative politics and do not want to have any association with it. The second is delays in marriage among adults under 30. Married people are more likely to have a religious affiliation than are unmarried people. The third theory is a broad social disengagement. This hypothesis links the rise of the unaffiliated to what some observers contend has been a general decline in “social capital” — a tendency among Americans to live more separate lives and engage in fewer community activities. The fourth theory is secularization. A lot of sociologists believe that societies in which people feel constant threats to their health and well-being are more religious, while religious beliefs and practices tend to be less strong in places where the threat of poverty, disease and premature death is very low. These societies are experiencing rapid population growth. In rich nations, by contrast, the evidence demonstrates that secularization has been proceeding since at least the mid-twentieth century (and probably earlier) — but at the same time fertility rates have fallen sharply so that in recent years population growth has stagnated and their total population is starting to shrink. The result of these combined trends is that rich societies are becoming more secular but the world as a whole is becoming more religious.

There is a positive side in that this report shows the use of preaching Christ’s distinctive gospel. If these theories are correct, Christians may not be able to affect and/or reverse all of the trends of the religiously unaffiliated, but we can accomplish good by talking to people about the gospel (John 4:5-26; Acts 8:4-5), and by teaching that the church is a simple, God-given institution (Acts 2:47; Ephesians 3:10-11) concerned only with man’s spiritual side (John 6:63; 18:36), not politics and social change via protests and boycotts. Our faith has to remain stable in the effectiveness of God’s word, and then go out and spread it.

← Prev: Hating Organized Religion Next: The Secret of Successful Evangelism →