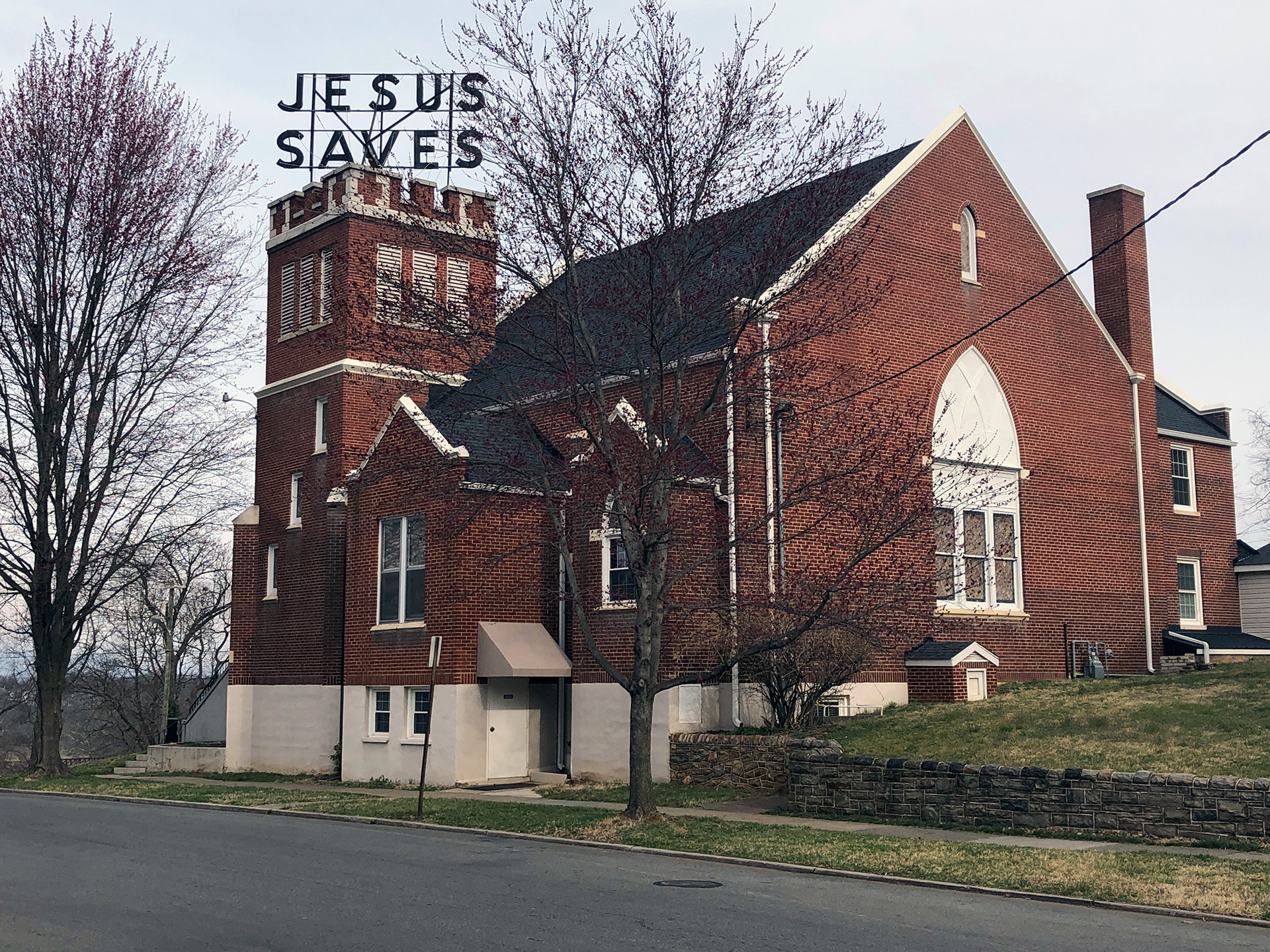 The church revealed in the New Testament is not a denomination. I know that sounds awkward with the thousands of “churches” today, but it is true! It was composed of those who heard, believed, and obeyed the truth (Acts 2:37-47). They did not have to “join a church” or be “voted in” (a human act) because they were “added” by the Lord (a divine act). They were added when they were baptized into Christ (Galatians 3:27).

When the 3,000 souls heard the gospel, believed and were baptized for the remission of sins, did they join any denomination? No. Yet they become Christians, they were added to the church, they were everything God wanted them to be. Many denominations follow man-made creeds, disciplines, or confessions of faith. The Christian will only follow the New Testament. It was and still is sufficient. Jesus COMMENDED the churches at Pergamum and Philadelphia for keeping His name and His word (Revelation 2:13; 3:8).

Suppose today that we preach the same gospel and people obey the same gospel. Some say that puts them into a denomination. Why? If individuals could hear, believe, and obey the gospel in the first century, and become Christians and be added to the church, all without ever joining a denomination, can we do the same today? We can! This is the plea.

← Prev: Will Israel Be Restored as a Nation? Next: Stampedes and Towers →