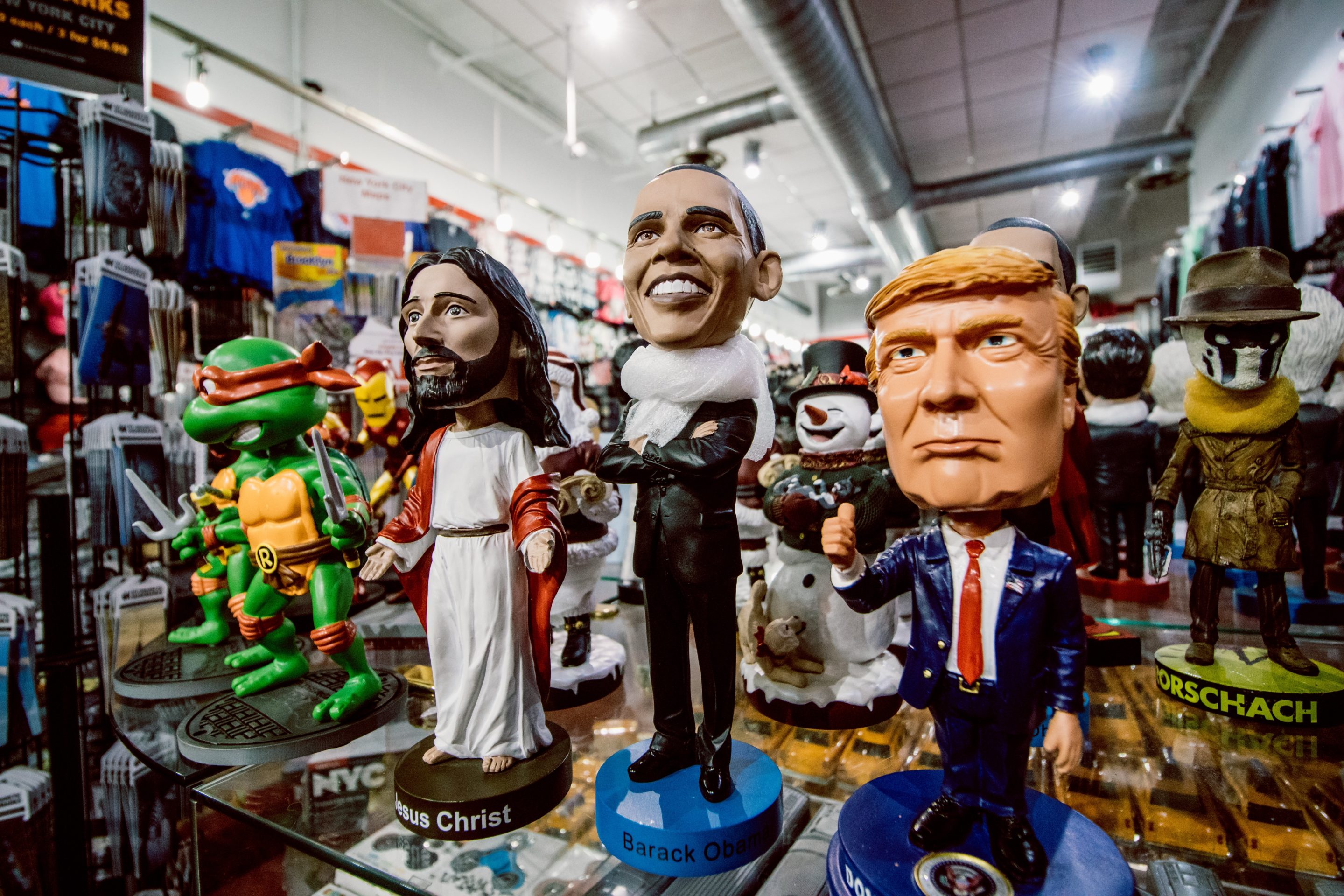 A Harris interactive poll released in 2015 showed that within a sample of 2,634 Americans, more people are willing to call Barak Obama a hero than Jesus. God ranked 11th, between Mother Teresa and Hillary Clinton.

It is hard to believe that any man, regardless of position or station in life, would rank above our Redeemer and Creator. How long will God allow a nation to go on who holds man above Him? “God is not mocked” (Galatians 6:7), and we pray that He will have mercy on a people who do not esteem Him!